Memory care facility adapts to providing help during the pandemic 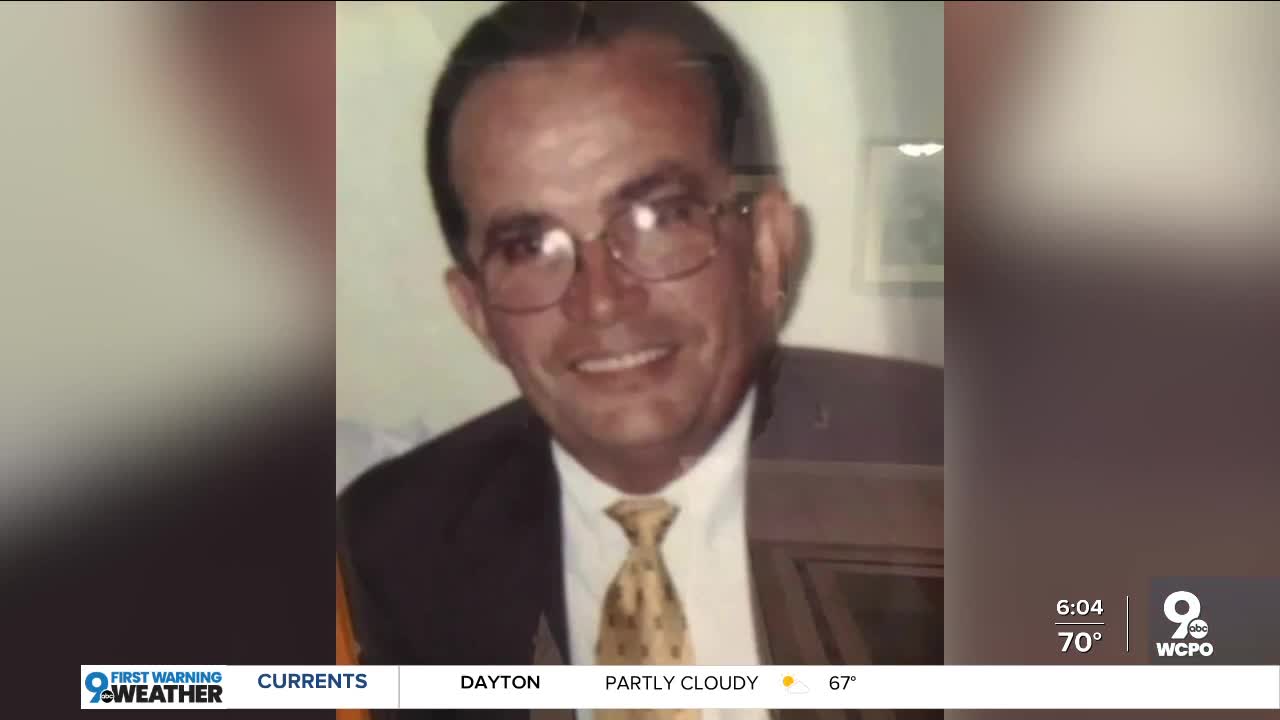 Serene Suites Premier Memory Care opened its doors in the middle of the pandemic. The family-owned center specializes in memory care, helping people who have a cognitive decline or memory issue; now, they do all of that while adapting to the COVID-19 times. 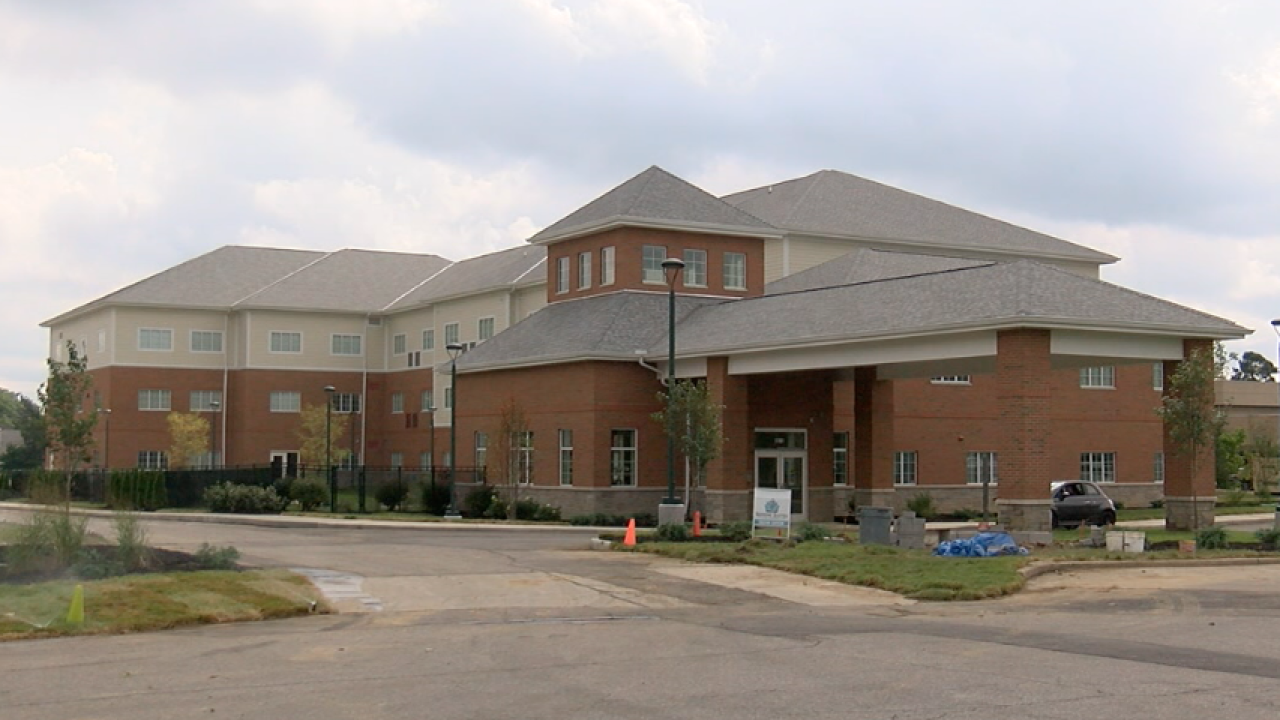 BLUE ASH, Ohio — Serene Suites Premier Memory Care opened its doors in the middle of the pandemic. The family-owned center specializes in memory care, helping people who have a cognitive decline or memory issue; now, they do all of that while adapting to the COVID-19 times.

“COVID-19 really changed everything for us but it also provided a highlight where we are a solution,” said Holly Henderson, executive director of Serene Suites. “We have been an answer of hope and solution to families who struggled and didn’t know where to go.”

Staff set up an area where relatives can visit, while being spaced out more than six feet apart, with a glass barrier in between. Henderson says all surfaces are sanitized each time it is used.

“We have a chronological sense of time,” Henderson said. “People living with dementia don’t. So if they don’t see those people in a certain segment of time, it might feel like a longer sense of time than what really is accurate. It’s a recipe for disaster. It can actually accelerate the disease process.”

All staff wears personal protective equipment, but they also walk around with a badge that shows who they are behind the mask. Henderson says they do that because this can be a scary time for people with memory loss.

“These protocols that come down from well meaning health authorities and government offices have one factor in mind: that cognition is intact,” she said. “But when we talk about face masks and face shields, the visual story that those tell are not great ones. A bank robber covers their face, that’s not a really positive visual. Or riot gear.”

Serene Suites mixes in art and music therapy for the 66 residents they are able to house. In fact, the paintings you see hanging on the walls were all done by residents!

"We have a deep-rooted connection with Miami University, their Scripps Gerontology Center," Henderson said. "We have infused our training with academic knowledge as well."

“You can walk in the hallway without feeling so constrained by walls,” said engagement leader Sachi Bhati. “The circles don’t end, there’s no endpoint, which can be relaxing. COVID came at a time nobody expected it to come in. We have a few aspects that put us in an edge.”

According to the Alzheimer’s Association, 220,000 Ohio residents 65 and older live with Alzheimer’s, the most common form of dementia. By 2025, the organization projects that number will climb to 250,000 — about a 13.6% increase.

Not only does memory loss affect the individual, it also can affect the caregivers involved.

“We found that even to their own detriment, people were clinging to that promise that I will keep you at home even to my own scare of health,” explained Henderson, referring to caretakers wanting to keep the person with cognitive decline at home. “What we know is caregivers who are the primary, sole responsible person, their own health deteriorates faster than the person living with the brain change.”

For tips from the Centers of Disease Control and Prevention on how to care for someone with dementia, click here.