Riverfest 2020 canceled due to pandemic: 'It's inconceivable that we would feel comfortable' 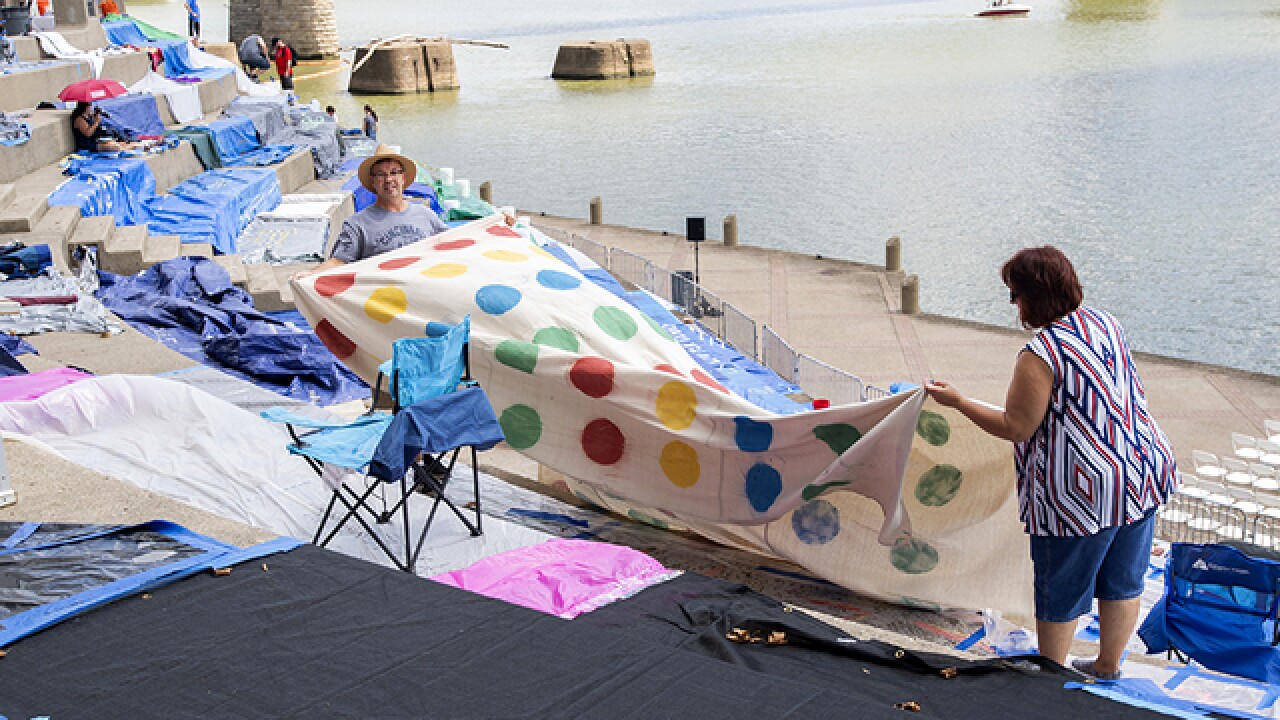 Although Cincinnati has seen encouraging progress in its battle with COVID-19, the traditional end-of-summer event typically involves crowds packed shoulder-to-shoulder on either side of the Ohio River. It’s simply not safe, Cranley said.

“It’s inconceivable that we would feel comfortable to have that kind of a large gathering on the river a month from now,” Cranley said. “Despite the fact that our numbers are getting better, no one thinks they’ll be that great by then or we’ll have a vaccine by then.”

The Kentucky cities of Newport, Covington and Bellevue had already withdrawn their support before Cranley announced Cincinnati would do the same. No permits will be issued; no beer sales along the river will be allowed; no one should attempt to hold a large gathering.

“We hope it can come back next year, but it's certainly something we're not going to be ready for this year,” Cranley said.