Fire union president: It's an 'impossibility' to keep up CFD services without federal aid

Next round of COVID-19 relief remains uncertain 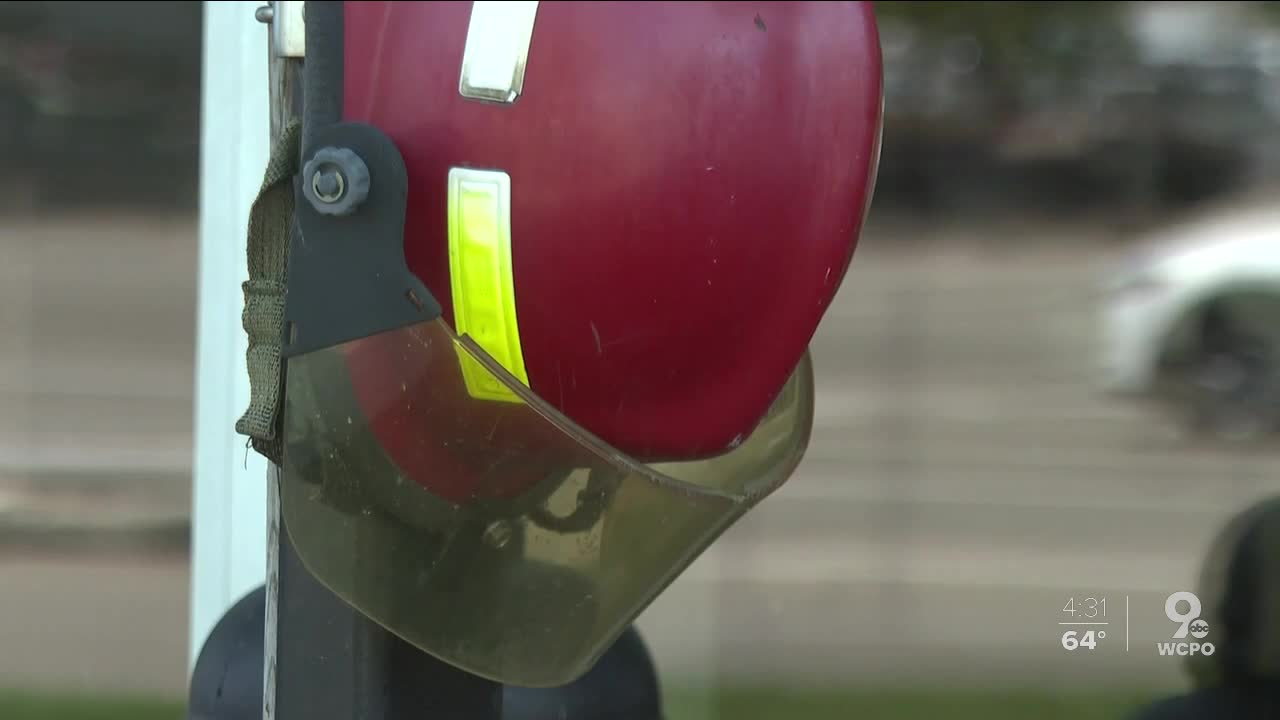 Without federal aid to close a $100 million budget gap, Cincinnati Fire may lose roughly 250 firefighters, or 30% of its workforce, and half of its firehouses would close. 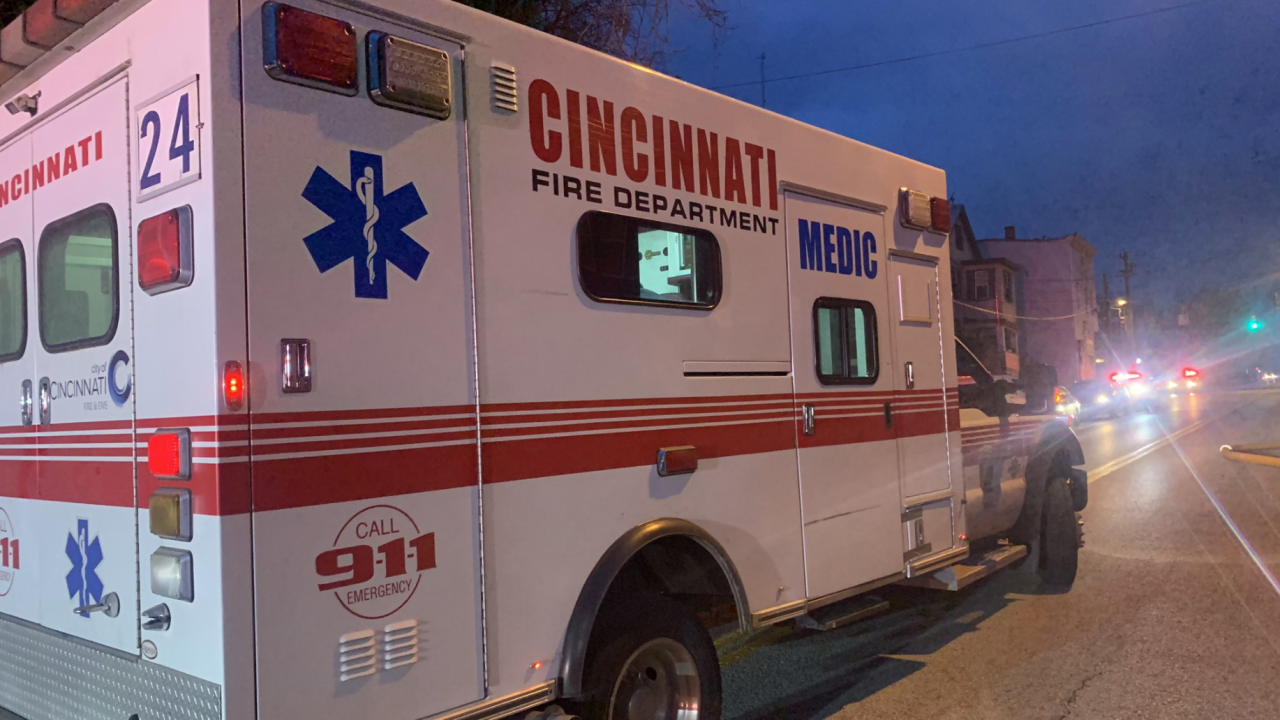 CINCINNATI — The Cincinnati Fire Department will have to start making fewer runs without assistance from the federal government, city and union officials said Monday, as the coronavirus pandemic has crippled the city's budget for at least the next year.

During a COVID-19 briefing, Cincinnati Fire Department Chief Roy Winston outlined increased use of personal protective equipment by firefighters and emergency medical technicians as they continue to respond to calls for service during the pandemic. Winston also said the department is taking further measures, such as placing masks on patients while giving treatment and asking family members not to ride in the ambulance with the patient.

WCPO spoke with Cincinnati Fire Fighters Union Local 48 President Matt Alter prior to Cranley's news conference. He echoed what Cranley has repeated throughout the last week: Without help from the federal government, the department will not be able to sustain its current services.

With a looming $100 million gap in the city's budget over the next 14 months, CFD could face a 25% reduction in department funding. Alter said it amounts to roughly $27 million in cuts.

It will mean fewer emergency medical staff making fewer runs throughout the city for at least a year.

Cranley maintained Friday that he does not want to see cuts to police and fire, but he also says that if the federal government does not step in, the city will have no choice.

"If they don't help us, they will be responsible because they put in place the policy that led to the loss in revenue for the layoff of police and firefighters," Cranley said.

When Congress passed the $2.2 trillion coronavirus relief bill last month, it included aid for cities with a population of 500,000 people or more. Cincinnati did not make the cut, and it remains unclear what future relief bills might offer cities that have not received funding.