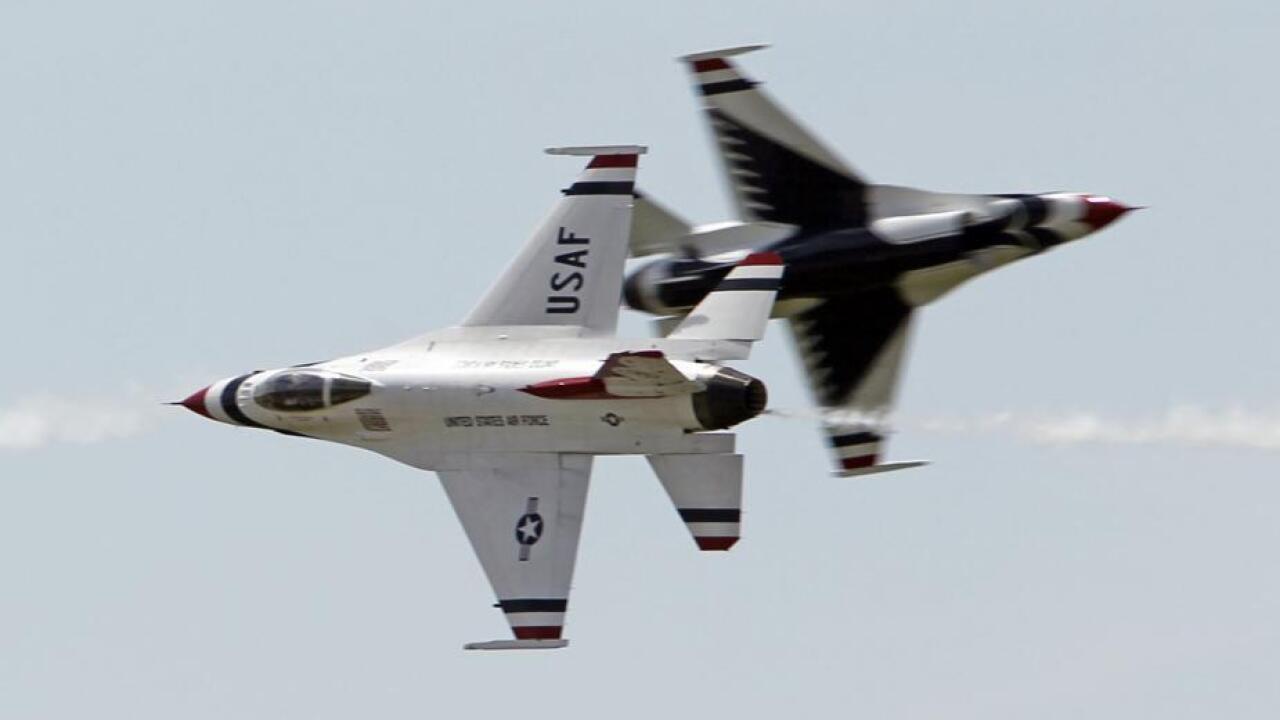 The show was originally scheduled for June 27 and 28. A postponement was announced in April due to COVID-19 safety concerns.

“Today’s cancellation is based on the uncertainty if the state of Ohio will permit a large gathering event due to safety concerns and if military aircraft will be able to participate,” the show said in a release.

“It was a very difficult decision to cancel,” Scott Buchanan, chair of the United States Air and Trade Show trustees, said in the release. “There were simply too many unanswered questions significantly increasing the risk of not being able to produce a safe and successful show for the community.”

Next year’s show will be July 10-11, scheduled to be headlined by the U.S. Air Force Thunderbirds. 2006 Beavercreek High School graduate, now Captain Kyle “Gumbo” Oliver, will be flying as the opposing solo in the Thunderbird # 6 aircraft next year. The Dayton native was inspired to join the Air Force while watching the Thunderbirds as a teen visitor to the Dayton Air Show.

Any tickets or special seating that have been purchased for the 2020 show will be honored at the 2021 show.