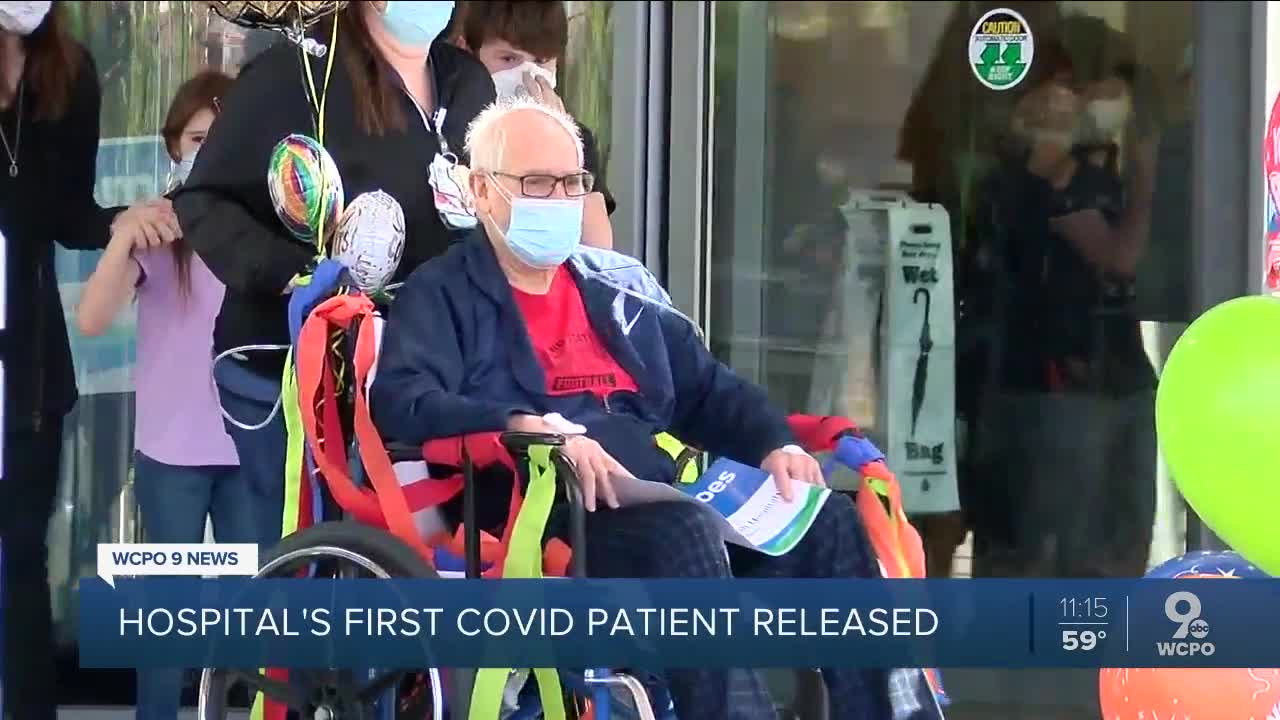 Doctors and nurses who cared for Pilder were afraid the day would never come. He spent 48 days in the hospital -- the majority of the time on life support.

Pilder was admitted on March 15 and immediately took a turn for the worst.

“One of the critical care doctors sat with him for hours," Erin Pilder said. "Turning his body in different positions to wait for him to get intubated. Had he not done that, Dad wouldn't have made it past that first night.”

He was put on a ventilator that first night and remained on life support for four weeks.

“I can’t tell you how many times the doctor would call in the morning and tell us to be prepared for the worst,” said Dan Pilder's son, Andy.

Which the family did -- week after week -- unable to visit or sit by his bedside, even on his 70th birthday.

"It's been real hard not to be able to see him when he was in the hospital because we wanted to be able to support him and help him through the awful time," Pilder's granddaughter, Madelyn, said.

After weeks with no change -- finally, a sign of life.

“The moment he came off the ECMO and whispered hi for the first time," Andy Pilder said. "I’ll never forget that.”

Pilder's long-term care staff said they were overjoyed as well.

“The whole entire hospital was cheering for him,” nurse Jessica Jewell said.

They continued to cheer him all the way to the finish line.

“To see him go home and to see him recover, it’s been such a ray of literal sunshine in this whole mess of chaos," nurse Angeline said.

The Pilder family said they couldn't be happier with the care provided by the hospital staff.

“Because of them we get to have another day with our dad,” Erin Pilder said.