Hamilton County JFS to distribute $500,000 in pandemic assistance each month 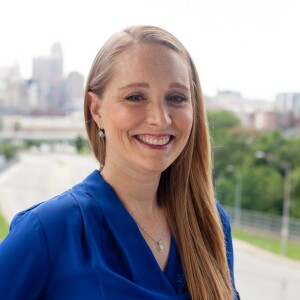 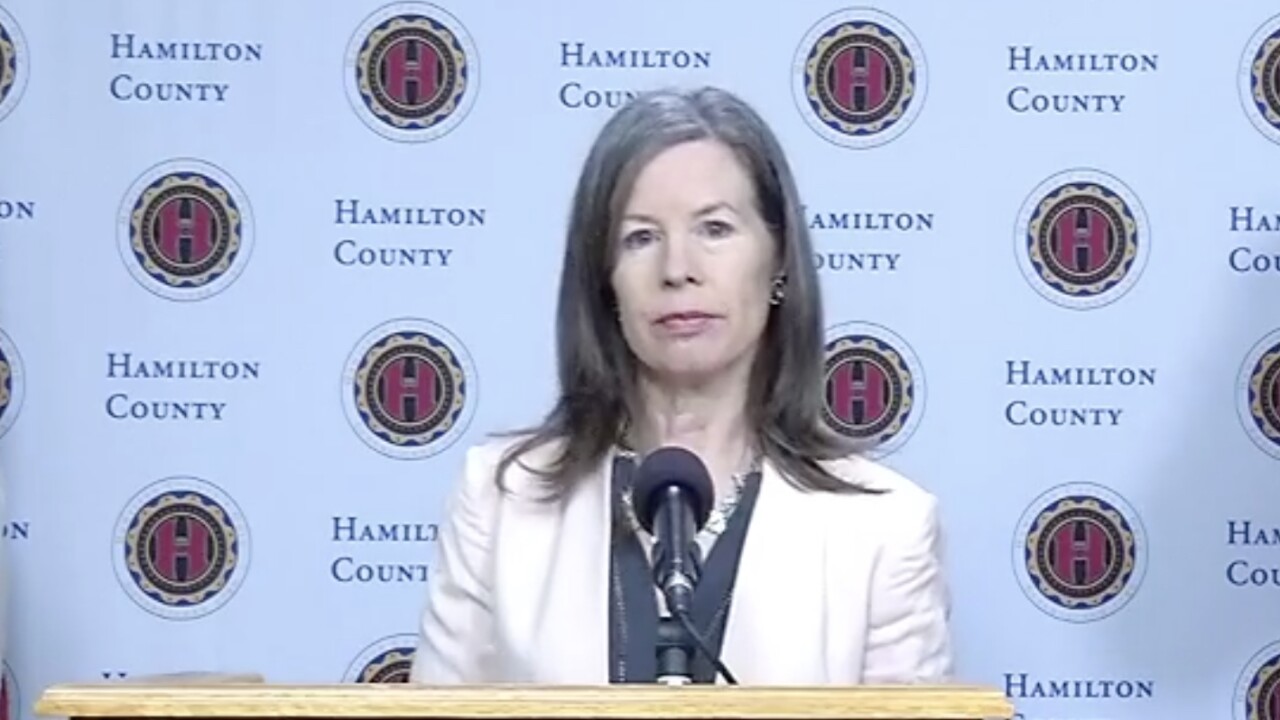 CINCINNATI — There are now 38 cases of COVID-19 in Hamilton County, according to county commissioner Denise Driehaus. That’s an increase of 12 cases from Tuesday. Three of the people with COVID-19 are hospitalized. No local patients have died.

Driehaus also announced cash assistance, through the Hamilton County Department of Job and Family Services, that can be given to people experiencing “immediate hardships.”

She said people must qualify for the assistance, which can be up to $3,000 per individual and can be used for things like rent, car repair and other immediate needs. The number to call for more information is 513-946-1000.

"It’s amazing to me how quickly we are experiencing some of these hardships in the community, so JFS has been quick to respond,” Driehaus said.

The agency will have $500,000 available per month to distribute.

Driehaus and Nick Crossley, director of the Hamilton County Emergency Management and Homeland Security Agency, also addressed the need for personal protective equipment (PPE) in the Tri-State at Wednesday’s briefing.

Crossley said his agency began accepting donations of PPE from businesses and individuals starting the week of March 16. He said he is working with Cincinnati’s Health Collaborative, and those donations will be put into “regional cache.” This cache can be used where there is a need within the immediate Tri-State, not just Hamilton County.

“We do have some personal protective equipment,” Crosley said. “I speak directly to local police chiefs, fire chiefs, healthcare providers — that we are conserving as much as possible, and if an organization is completely out, we try to help them as much as possible.”

Crossley said he didn’t have current numbers of PPE equipment available because the total fluctuates from day to day.

“Right now we’re just focused on meeting the bare minimum need that we have with the cache that we have,” Crossley said.

He also said his agency is not accepting or using any homemade cloth mask equipment. He said he reached out to the Health Collaborative Wednesday to see if such equipment could be accepted but learned it could not.

“I’m not saying that they couldn’t be some type of barrier, but the kind of personal protective equipment that we’re looking at is principally for the healthcare environment as well as first responders,” Crossley said. “So no, personally I would not use them.”

To get more information on donating PPE equipment, Crossley said to go to hcready.org, click on the COVID-19 alert page or call 513-263-8200.

During the briefing, Driehaus also said she was pleased to see that many people and businesses were taking Gov. Mike DeWine’s “stay at home” order seriously.

“We cannot thank people enough for that change in behavior, and for the continued sacrifice being made by residents but also by business owners in this community,” Dreihaus said.

She said she has received a few reports and some questions about businesses continuing to operate. Driehaus encouraged business owners and residents to read the order, which is now posted on Hamilton County’s website.

She said ultimately it was up to the Hamilton County Health Commissioner's office to make the decision about whether or not businesses are complying with the order.