Dr. Fauci says he's not as concerned with COVID-19 in southern states. Now, he's worried about the Midwest. 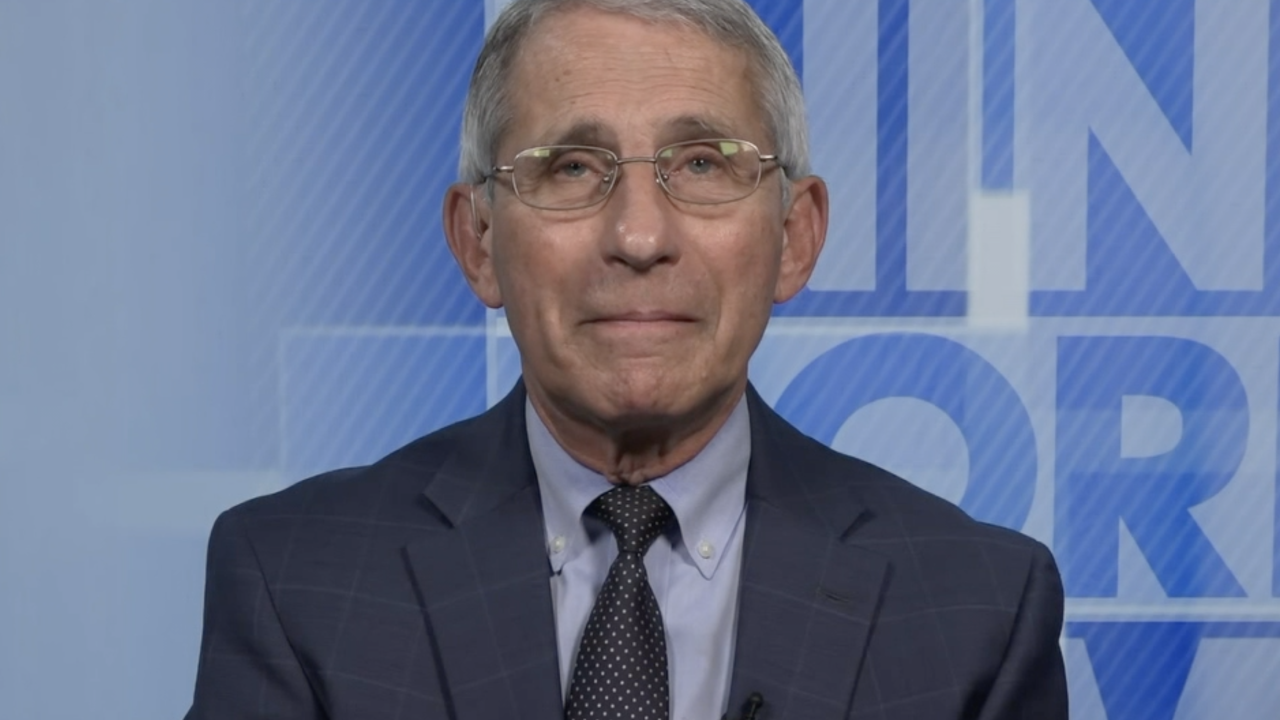 Dr. Anthony Fauci said his concern has shifted from the southern part of the country to states in the Midwest — as Ohio, Kentucky, Indiana and Tennessee are showing an “early indication” that cases of COVID-19 are going up.

Fauci, the director of the National Institute of Allergy and Infectious Diseases, said those states should carefully follow guidelines as they open back up on ABC’s “Good Morning America” on Tuesday.

Some states like Florida, Texas, Arizona and California had a major surge in coronavirus cases, he said, but it looks like cases may be cresting and coming back down.

“What I'm concerned about is … that some of the other states, the Ohios, Indianas, Tennessees, Kentuckys that are starting to have that very early indication that the percent of cases regarding the number of tests that you have, that it's going up,” Fauci said. “That can be a surefire sign you've got to really be careful and you've got to — if you are trying to open up, please do it in a way that's in accordance with the guidelines.”

In April, President Donald Trump rolled out a three-phase plan to ease restrictions that depend on meeting specific case count and hospital capacity thresholds.

“If you do that carefully … I think we can prevent the surges that we've seen in the southern states because we just can't afford yet again another surge,” Fauci said.

Fauci’s comments come a day after Gov. Andy Beshear ordered all Kentucky bars to close for two weeks. Additionally, restaurants can only seat at 25% capacity indoors, and most Kentuckians are required to wear a mask in public settings.

Beshear also announced that he is recommending all schools delay opening in-person classes until the third week of August.

Beshear reported 522 new cases and nine more deaths from COVID-19 on Monday. Kentucky reported its second-highest daily total Saturday with 836 more positive cases of the virus and a daily record of 979 confirmed cases on July 19.

Gov. Mike DeWine made masks mandatory across Ohio on Thursday, and Gov. Eric Holcomb did the same in Indiana on Monday.