COVID-19 and the stock market: How the U.S. has weathered fiscal storms before 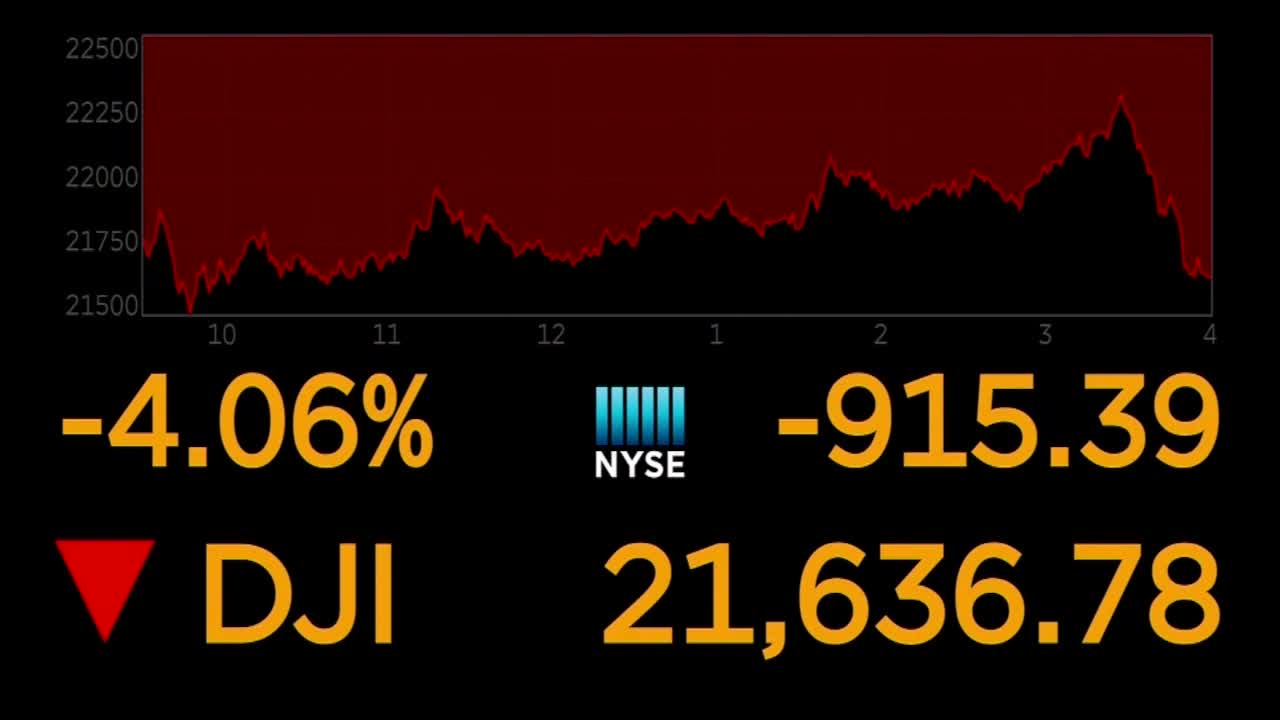 We may be living in uncertain economic times, but it's helpful to put today's market strains in historical context.

The coronavirus pandemic has caused stock market volatility in recent weeks, and some on Wall Street are concerned the U.S. is heading toward a market slump similar to stock market crashes in 2008, 1987 and even 1929.

But America has recovered from all of those fiscal storms in big ways, so let’s put more recent fears into context.

A stock market crash is a sudden and dramatic decline in prices that results in massive losses, and there’s no better example than the stock market crash of 1929. The bust was preceded by a period of economic growth through the “Roaring Twenties” alongside the rise of new technology sectors like automobiles, radio, telephones and aviation.

That changed on Oct. 28, 1929 as prices on the New York Stock Exchange tumbled 13%. To put it simply, prosperity led to overconfidence in the market. When investors feared a market correction, they began buying and selling stocks rapidly, accelerating the crash.

You might see the Dow Jones Industrial Average used as an indicator of America’s economic strength or - depending on when you look - weakness. The Dow tracks 30 “blue-chip” companies that produce industrial and consumer goods, which today includes household names like Procter & Gamble, Coca-Cola, Walmart, Apple, Boeing and more. When companies on the Dow fare poorly, it can mean other businesses are also feeling the strain.

After the initial crash in 1929, the Dow continued to lose 89% of its value before bottoming out in 1932. Unemployment skyrocketed after the crash, and the country launched into the Great Depression.

Eventually, America bounced back as the manufacturing sector ramped up in the wake of World War II and as the federal government offered aid and work projects through the New Deal. But the Dow wouldn’t return to pre-crash heights until 1954.

The next significant crash came more than 50 years later. The largest one-day percentage drop in history took place on Oct. 19, 1987, also known as Black Monday, when the Dow fell 22%. While there were no “evident explanations” behind the crash, program trading may have been a factor, according to Investopedia.

The most recent recession 12 years ago was caused by the failures of several big banks like Countrywide, Lehman Brothers and Bear Stearns, who had propped themselves up on subprime mortgage loans that defaulted at record paces, which is why this recession is also known as the 2008 Housing Crisis.

The federal government bailed out banks with a $700 billion Troubled Asset Relief Program (TARP) in late 2008, and Americans received stimulus aid through the $831 billion Recovery and Reinvestment Act in February 2009.

In recent years, the Dow has been doing exceptionally well, continuing to set record numbers since 2013 and eventually reaching a record-high of 29,551 points last month.

Since the emergence of coronavirus this year, Wall Street has had more than a few bad days. The Dow plummeted nearly 3,000 points last week on March 16, a drop worse than any day during the 1929 crash.

Though the Dow closed this week with a loss, it had three straight days in the green and markets had their first week-over-week gain since February.

There’s also hope for many Americans who will benefit from a $2.2 trillion stimulus package that President Donald Trump signed into law on Friday. You can see if you qualify here and here.

For certain, America is in the middle of a roller coaster as stores, restaurants, businesses and more close to prevent the spread of the virus. But as history shows, the country has weathered fiscal storms before, and we can weather this one, too.