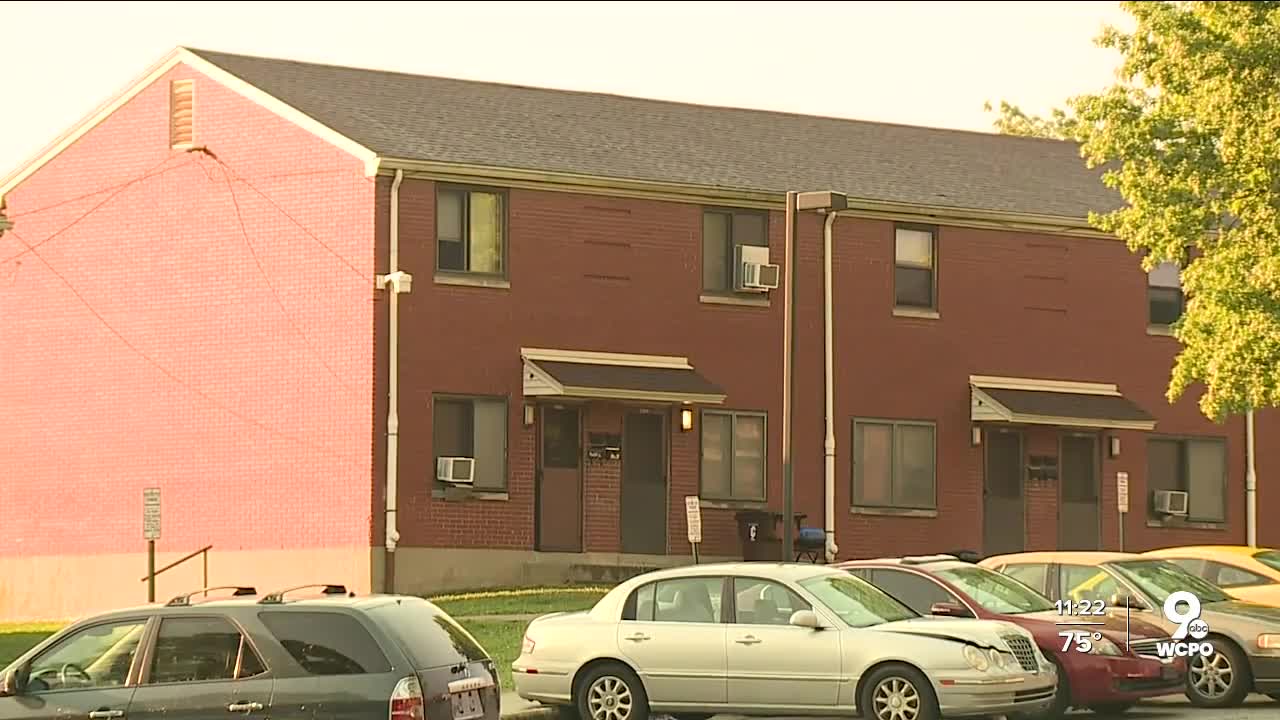 Cincinnati Bell’s Unicity is helping bridge the digital equity divide by providing two Covington neighborhoods with free Wi-Fi – as well as expanding their fiber network in other parts of the city. 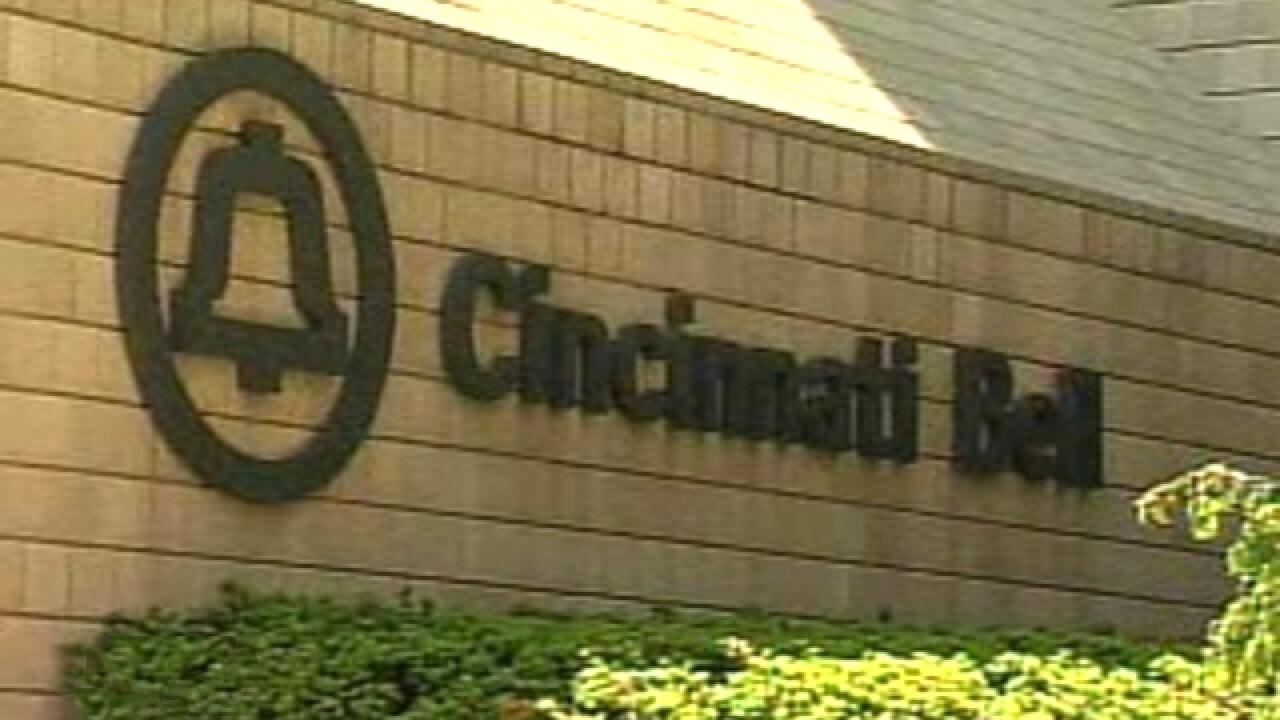 COVINGTON, Ky. — Cincinnati Bell’s Unicity is helping bridge the digital equity divide by providing two Covington neighborhoods with free Wi-Fi – as well as expanding their fiber network in other parts of the city.

It comes as many in the pandemic age are relying heavily on computer access.

“When they first come up here, we were wondering what they’re putting on the buildings,” she said. “They said, ‘free Wi-Fi,’ I was like, ‘for real?’

For 8th grade student Olivia Bolden, the news couldn’t have come at a better time.

“We’ve been waiting, and waiting for them to turn it on,” she said.

With school right around the corner, Bolden said it’s a burden off her mother.“My mom was asking ‘how are they going to have Wi-Fi on their tablets?’” she said. “My mom was happy that we have free Wi-Fi.”

For many families, it’s less stress and more money saved.

“As horrible as COVID is, it did shine a light on a problem that has been around for years,” said John Putnam, director of Unicity with Cincinnati Bell. “And the great thing is with it came a focus and funding to address these kind of problems.”

He said the current situation adds up to a unique opportunity.

“The ability to provide hope,” Putnam said “How can we affect change in a community and give the residents in that community the tools they need to improve their lives?”

The City of Covington and Latonia companies Blair Technology and Re-Gadget along with Houston-based Comp-U-Dopt are teaming up to solve another issue.

“A lot of people focus in on exclusively on the Wi-Fi internet,” Putnam said. “They don’t realize a huge part of the problem is the devices.”

For those in need, 1,000 computer devices will be handed out.

“We just have to worry about work and stuff,” Bolden said. “And getting it connected.”

Putnam said the Wi-Fi should be fully functioning by Sept. 15 in those two neighborhoods, and they’re hoping to roll out more fiber in Covington by the end of the year.