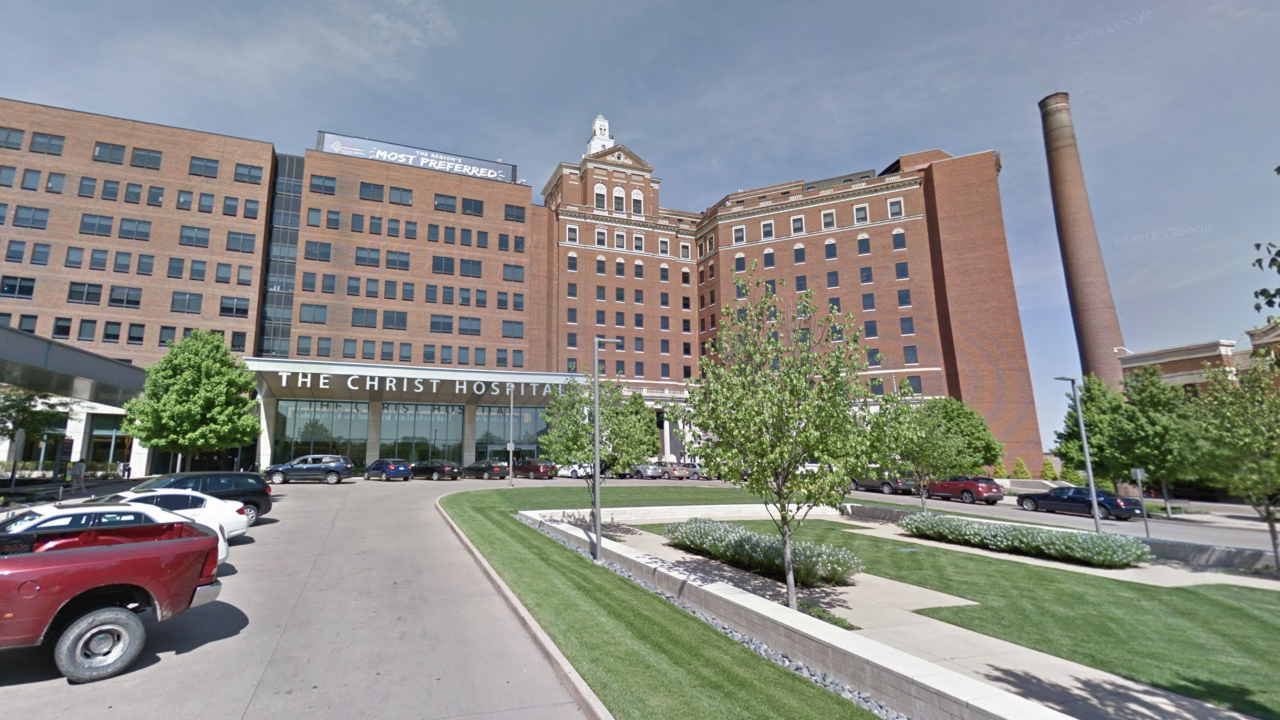 CINCINNATI — The Christ Hospital Health Network is the latest hospital system to announce staffing changes and pay cuts due to COVID-19.

Christ announced on Friday that it will cut pay by 25% for executive leadership and redeploy other employees into new roles.

“Doctors, advanced practice providers, nurses and all other caregivers who are directly on the front lines, providing patient care in the fight against COVID-19, will be fully supported and financially protected at 100% of pay," Christ spokesman Bo McMillan wrote in a statement. "All employees not on the front line will be re-deployed as much as possible or will be guaranteed financial stability at 75% of regular wages for the next month."

In addition to hospitals in Mt. Auburn and Liberty Township, Christ operates more than 100 medical centers and physician practices throughout the Cincinnati area.

“As we are preparing for the surge in COVID-19 cases, we, like all other hospitals, have simultaneously been forced to manage a decline in patient volumes, as most non-urgent, non-emergent services have been halted,” McMillan wrote. “We will continuously re-evaluate this pandemic staffing model as the situation evolves over the next few, critical weeks.”

Hospital systems across the region are struggling financially due to the elimination of elective surgeries and routine doctor visits put in place by government leaders to halt the spread of COVID-19.

This week Bon Secours Mercy Health announced furloughs for 700 employees — or 1% of its 60,000 staffing base — which became effective on Friday. The furloughs are expected to last 30 to 90 days.

"The COVID-19 pandemic has caused an unprecedented demand for health care services, while simultaneously causing an unprecedented decline in other services and work within Mercy Health," Mercy spokeswoman Nanette Bentley wrote in a statement. "In response, we are acting quickly to redeploy or temporarily furlough associates who are unable to work due to temporary closure, cancellation and low census in primary care, outpatient and surgical services."

Mercy Health, the largest health system in Ohio, announced pay changes for some of its doctors last week.

TriHealth President and CEO Mark Clement notified employees of a 20% pay cut for senior leaders during the same week.

There are also changes at Cincinnati Children’s Hospital, which temporarily closed locations in Eastgate, Mason and Northern Kentucky as a result of COVID-19.

"In addition, all elective surgeries and some appointments have been canceled to help build capacity for a potential COVID-19 surge," according to Cincinnati Children's senior director of external relations Libby Coulton. "As a result, many of our employees are being re-assigned to other locations. And some may be temporarily released from their duties."