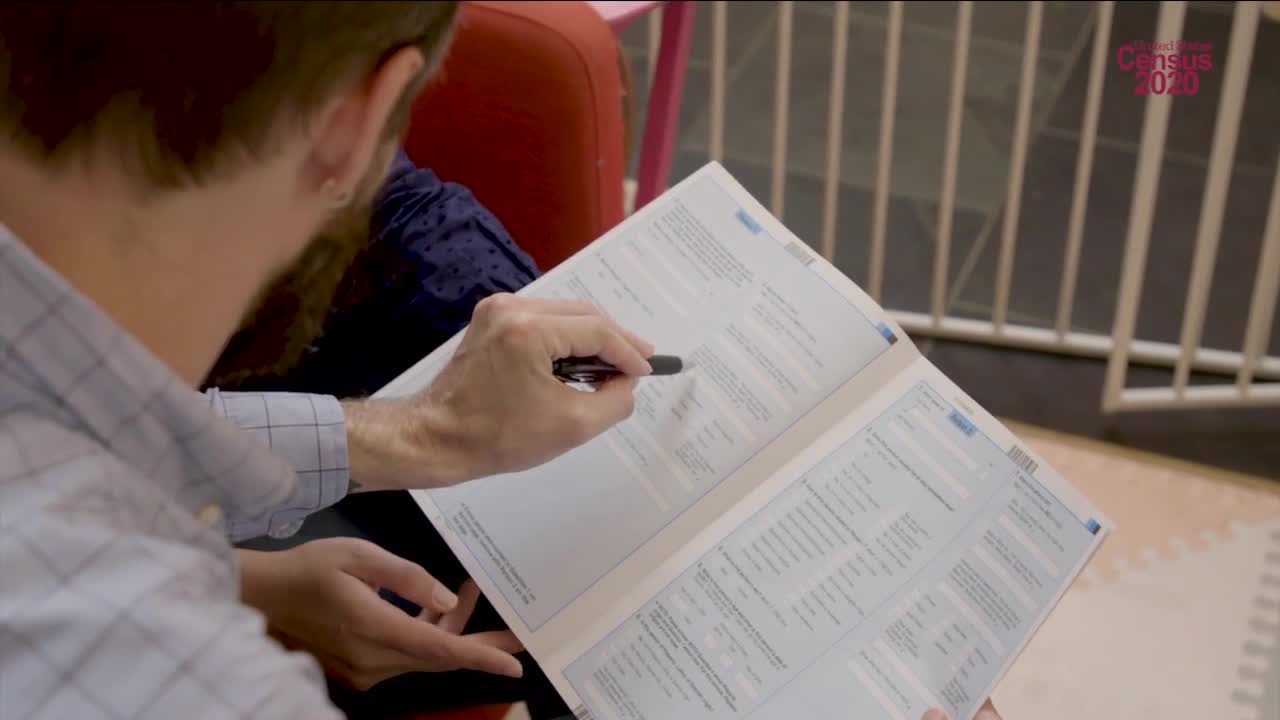 The Census Bureau is encouraging people to fill out their forms online -- it’s the quickest way to get counted. You can also report the number of people in your home by phone or mail.

CINCINNATI — By now, most of us have received those US census forms in the mail. It’s an important civic duty to fill out your census, except this time around, don’t expect a 2020 census taker to show up at your home.

Stephen Buckner with the US Census Bureau says all field operations have been suspended indefinitely for some 500,000 US census takers.

“We are gonna have to resume those at some point, but we are not going to do it before it's safe,” Buckner said.

Their job is to go door to door to interview people who have not responded by their deadline.

“Given the current COVID-19 and social distancing practices that we are all taking part in that's going to be really hard to do,” Buckner said.

That's why the Census Bureau is encouraging people to fill out their forms online -- it’s the quickest way to get counted. You can also report the number of people in your home by phone or mail.

No matter how you do it, it's important. Not only is it the law but it's how local projects like schools, roads, even healthcare systems receive federal funding. It’s also how congress is reapportioned so that your vote counts.

“By doing so you're really helping your community in terms of understanding the needs that it has over the next course of the decade,” Buckner said.

Many colleges have closed because of the pandemic, sending students home to complete their semesters online. If you lived on campus, your college or university will handle your census information. You will have to fill out the form yourself if you lived off campus.