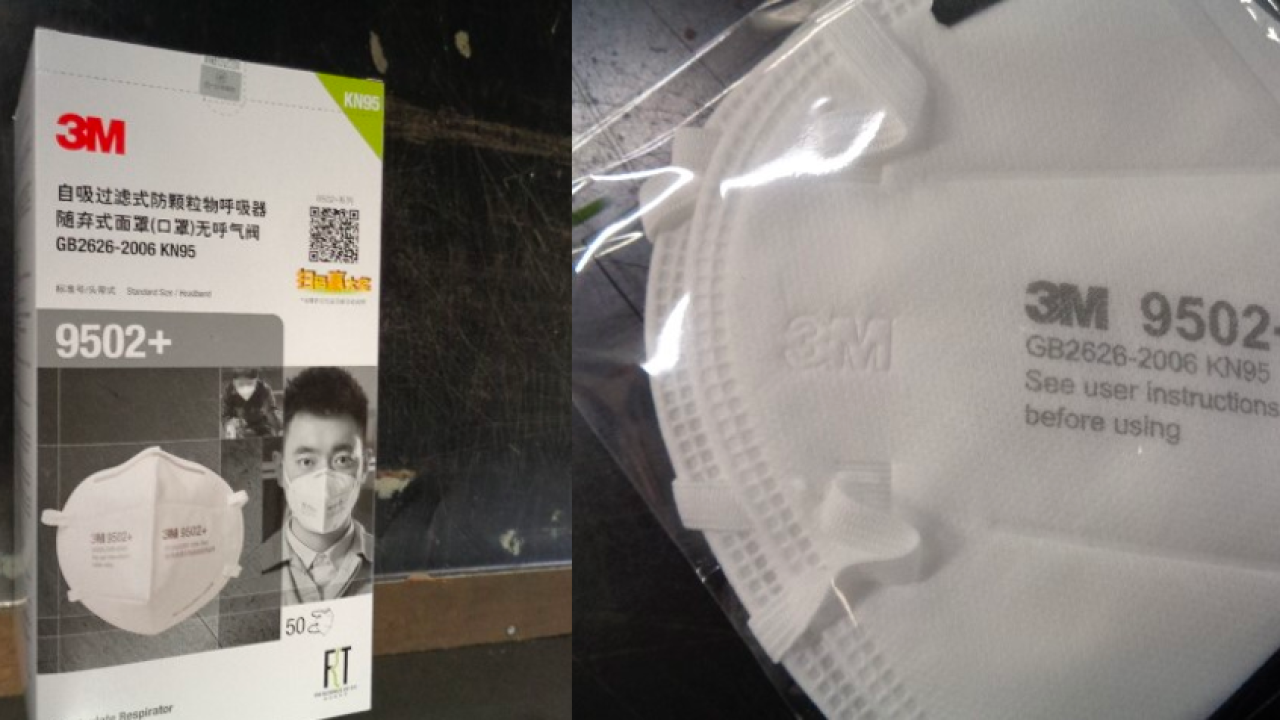 The masks had been shipped from China and destined for Austin, Texas, according to a news release. If they reached their destination uninterrupted, they could have been sold for as much as $7,000.

Officers seized the masks for trademark violation — KN95 masks are specifically manufactured by 3M, a company that makes safety products such as respirators and goggles — but noted that fake masks can also endanger public health during the coronavirus crisis.

“Trade in counterfeit and pirated goods threatens America’s innovation economy, the competitiveness of our businesses, the livelihoods of U.S. workers, and, in some cases, national security and the health and safety of consumers,” CBP spokesman Steven Bansbach said. “Trade in these illegitimate goods is associated with smuggling and other criminal activities, and often funds criminal enterprises.”

KN95 masks are not as sought-after as N95 masks, which are also manufactured by 3M and now rank among the most in-demand pieces of medical equipment in the world. However, facing a global shortage of N95s, the United States Food and Drug Association has approved the use of authentic KN95s as a substitute when necessary.