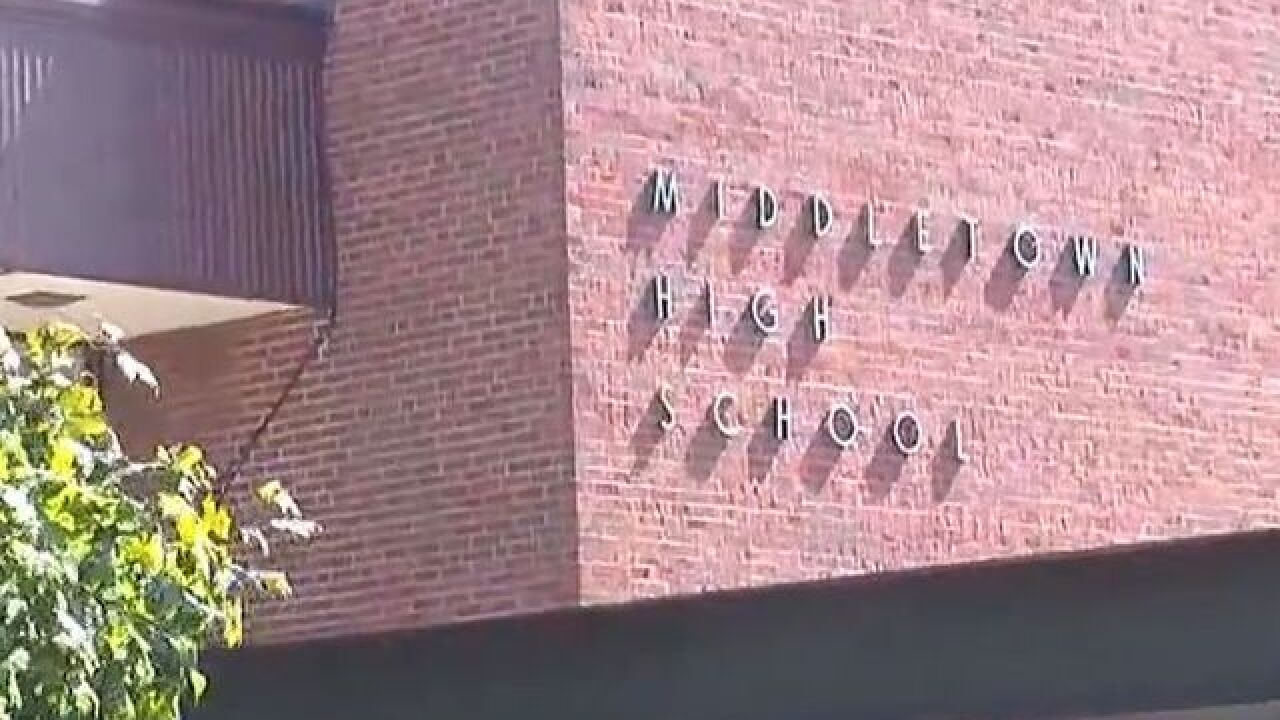 BUTLER, WARREN COUNTY — Some area students from low-income families can’t remotely learn if they can’t remotely access digital school lessons from their homes over the internet during coronavirus shutdowns of classrooms.

It’s a problem more local school districts are solving by inviting families without internet access to come to school parking lots and campuses within their communities.

In recent weeks some Butler and Warren county school systems have devised a never-tried-before strategy to help re-connect mostly poor families who lack internet service so their children can continue their schooling.

With 55 million K-12 students across America shut out of schools – and an estimated 20 million students from families poor enough to be eligible for federally subsidized free and reduced-price school meals, according to US Department of Agriculture – poor families without internet access is also a nationwide problem.

About 710,000 households in Ohio do not have internet service at home, part of an estimated 18 percent of homes nationwide without WiFi or land-line digital access.

Almost all of Middletown Schools’ 6,400 students come from families with low enough incomes to qualify for free and reduced school meals.

So Middletown School officials – like some other district officials in Butler and Warren counties – are encouraging families, and teens who can drive, to park on school campuses and use the WiFi internet access that broadcasts out from school building systems.

“We know distance learning is not equitable learning, but it is our hope the WiFi hotspots will help alleviate some of the learning concerns our families without internet access have for their student,” said Elizabeth Beadle, spokeswoman for Middletown Schools.

The free WiFi for students is available outside each of the Butler County district’s 10 schools and the district-owned Barnitz Stadium from the hours of 7 a.m. to 10 p.m.

Students can use mobile phones or laptops to access a guest pass to use the school internet.

“We’ve had the (school) WiFi hotspots online since April 22, and we are already seeing students and families utilize the WiFi,” said Beadle.

Some of Fairfield’s 10,000 students also lack home internet connections and the district is encouraging those school families to work outside the district’s 11 schools.

And a necessary one during the coronavirus shutdown ending in-person classrooms for the rest of the school calendar, said school officials.

“It levels the playing field for all students,” said Gina Gentry-Fletcher, spokeswoman for Fairfield Schools, which also has one of the higher percentages in the area of low-income families as measured by those qualified for free and reduced school meals.

“Lack of WiFi access prevented some students from completing online assignments, and this created a stressful burden for families. Our goal in doing this is to eliminate these kinds of barriers to learning,” said Gentry-Fletcher.

“They can pull into any of the school parking lots, download online assignments and get their homework done from home. Then they can return to the school lot and upload their completed assignments,” she said.

“Instruction during this challenging time has forced school districts to think outside the box in terms of delivery and providing resources to our students. Families are taking advantage of this opportunity at various times during the week and we’re hearing that this resource has been helpful,” she said.

Other districts such as the 16,800-student Lakota school system, has offered special free installations of WiFi modems in partnerships with local cable and internet companies.

“We have worked closely with all of our families who have communicated connectivity needs,” said Betsy Fuller, spokeswoman for Lakota Schools.

“This includes sharing resources such as Spectrum and other providers’ offers for free internet as well as loaning approximately 100 district-owned MiFis (portable WiFi connections). At this time, all connectivity needs that have been communicated to us by our families are being met.”

Talawanda Schools have made similar arrangements for its needy families, said Holli Morrish, spokeswoman for the district.

“Talawanda anticipated that we may have some households without internet, or inadequate internet when we were working out plans for a potential shutdown/remote learning. We asked any student or parent to let their school principal know their needs related to internet (access),” said Morrish.