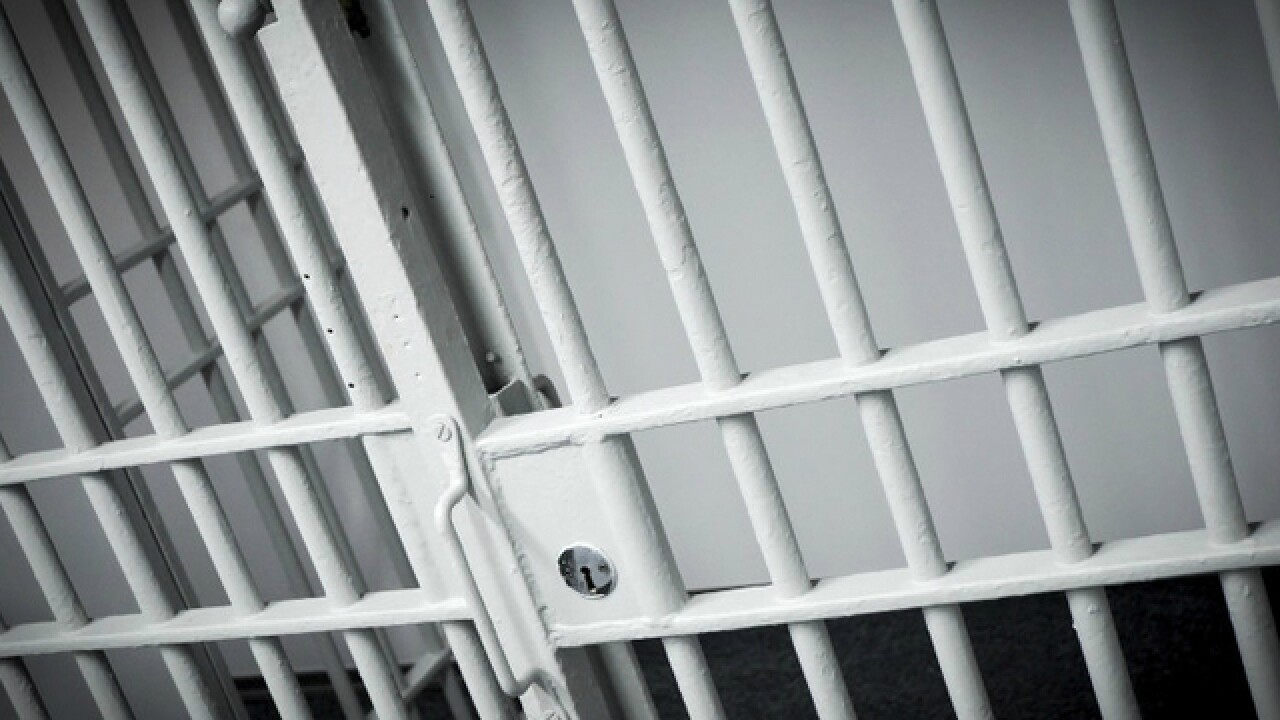 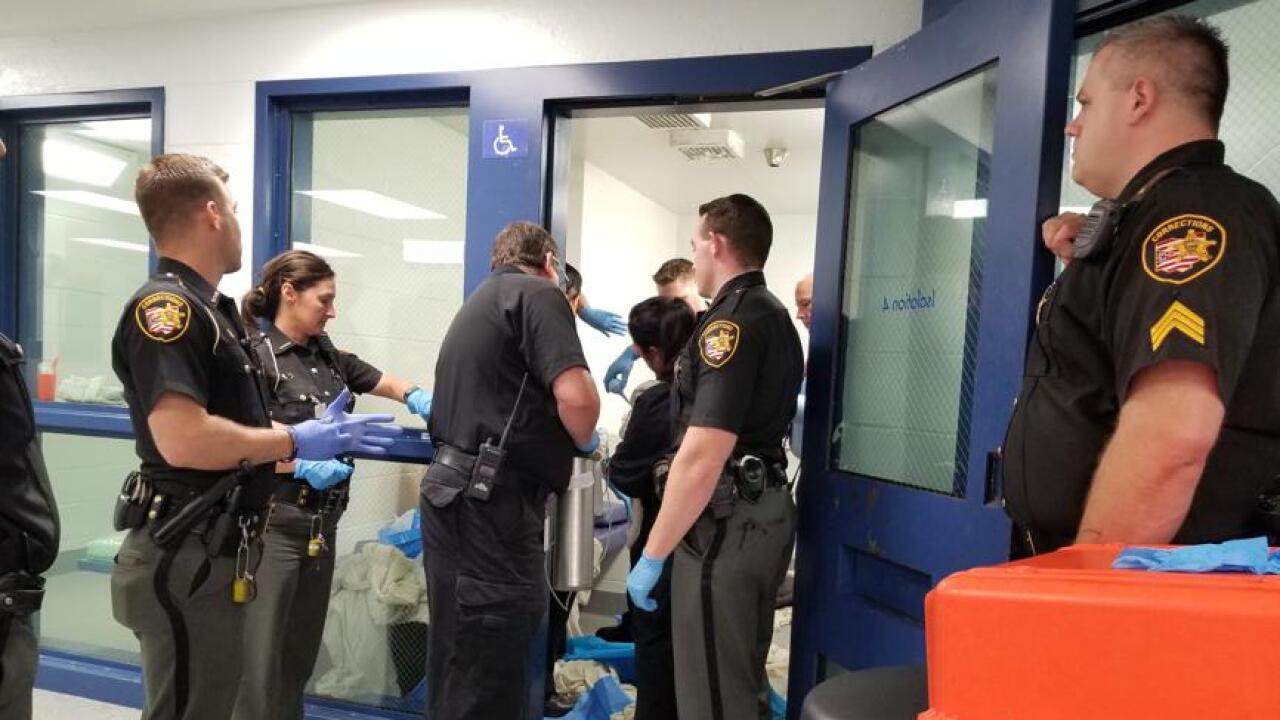 BUTLER COUNTY, Ohio — As the number of open businesses, schools and people on the street diminished in the past two weeks due to the COVID-19 pandemic, so has the inmate population at the Butler County Jail, according to the Journal-News.

On Tuesday, Sheriff Richard Jones said in an effort to keep inmates and employees safe, many have been released.

But it is not up to to the sheriff or his staff to choose who is released. For the most part those decisions are made by judges.

“We are getting calls from family members wanting us to do certain things and we don’t have that authority. The judges make that decision,” said Chief Deputy Anthony Dwyer.

He noted it is always a difficult decision to set a bond or sign an own recognizance (OR) release, but the courts are being cooperative.

When people are booked into the jail, deputies do have the the ability to release some people on their own recognizance on certain low-level, non-violent offenses. When released, they are issued paperwork telling them when to report for a court hearing. Usually that hearing is within a couple of weeks, but some of the courts have pushed those time frames out longer – weeks or months.

As an example, a person charged Tuesday with a first-degree misdemeanor was given a Hamilton Municipal Court date in June stating “continued (for) public emergency,” according to court records.

Dwyer said the jail does not have the power to release prisoners who have been indicted or arraigned.

“It is all done through the courts in those cases. We don’t just release people,” he said. “I am sure there are people being held on felonies who have been released by the court, but that is not uncommon. That occurs regularly. The judges review their dockets for who they have in jail and they have to make decisions about who they keep in jail, who they allow to make bond, who they put on electronic monitoring.”

During this unprecedented event the BCSO is thankful for cooperation from courts and judges.

“It has been trying for everyone in our profession and in the criminal justice system and I can say we are extremely happy with our relationship with the courts and probation who are working with us to try and reduce our population that is in close proximity to each other and at high risk,” Dwyer said.