Ben Asks a Question: Why are some Ohioans still waiting for unemployment benefits? 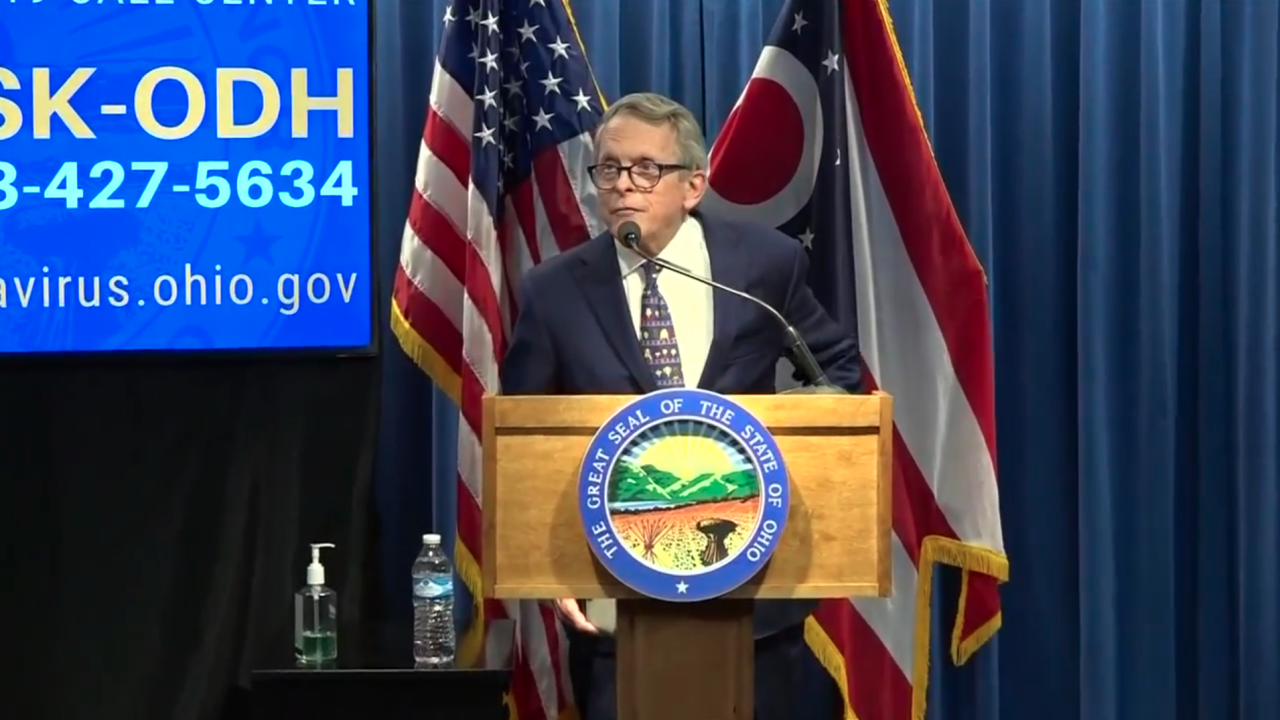 COLUMBUS, Ohio — As many Ohio businesses work to reopen, thousands of Ohioans who are still left without unemployment due to the COVID-19 outbreak are still waiting to receive their unemployment checks from the state.

WCPO viewer Amy Tucker sent in a question on this issue -- she told us that she has been waiting for nearly two months for an unemployment check and is unable to reach Gov. Mike DeWine’s office in a last-resort attempt to resolve her issue. With this in mind, I asked DeWine during his Tuesday press briefing to give a message to Ohioans who are fed up and frustrated with their attempts to receive unemployment benefits.

DeWine began his response with an immediate apology to frustrated Ohioans, once again promising that his administration is working to serve all who have applied and been accepted to receive unemployment benefits.

“I apologize, we’re very sorry. The people who are working there, I think it’s now about 1,600, are working at this every single day, said DeWine. “But that does not lessen the pain of not getting that check. That does not lessen the aggravation when you’re on the phone and you’re trying to get through. So we’re going to continue to focus on this, and again, I apologize for those who have not gotten it yet.”

Lt. Gov. Jon Husted followed DeWine’s response, beginning by empathizing with the many Ohioans still attempting to get a hold of someone for help regarding unemployment.

Husted continued however, to say that over 91% of unemployment cases in the state have been resolved so far, but acknowledged that that statistic doesn’t mean much for the remaining 9%.

“Let me just say to Ben, and to your viewers and people asking these questions -- it weighs heavily on us, because we can empathize with the situation that they’re in,” said Husted. “If you’re without a job and you’re waiting to get your unemployment benefits, it’s a very scary and unsettling time, and that is not lost on us, and we understand that, Director Hall understands that, and the staff understands how much we collectively want to serve all of those customers as quickly as we can … They have processed payments and resolved over 91% of the cases that they have so far, but if you’re part of that 9% that’s still a large number of people, it’s still tens of thousands of people who have not had their issues resolved, and they are working diligently to get that done.”

As of mid-May, Ohio’s Department of Job and Family Services say they have enough money to continue making payments to Ohioans through mid-June. If the department runs out of money, they are prepared to begin borrowing from the federal government.