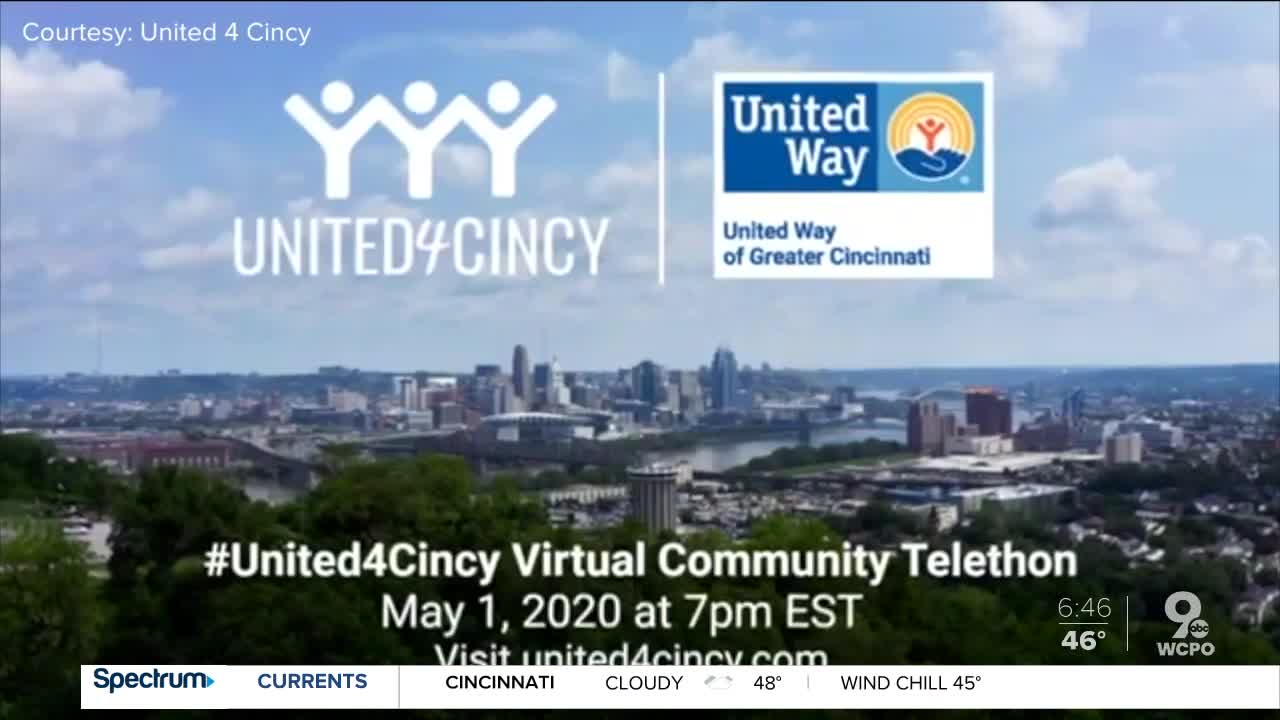 Ohio might be under a new stay-at-home order, but that's not stopping United Way of Greater Cincinnati from putting on a benefit webcast Friday. 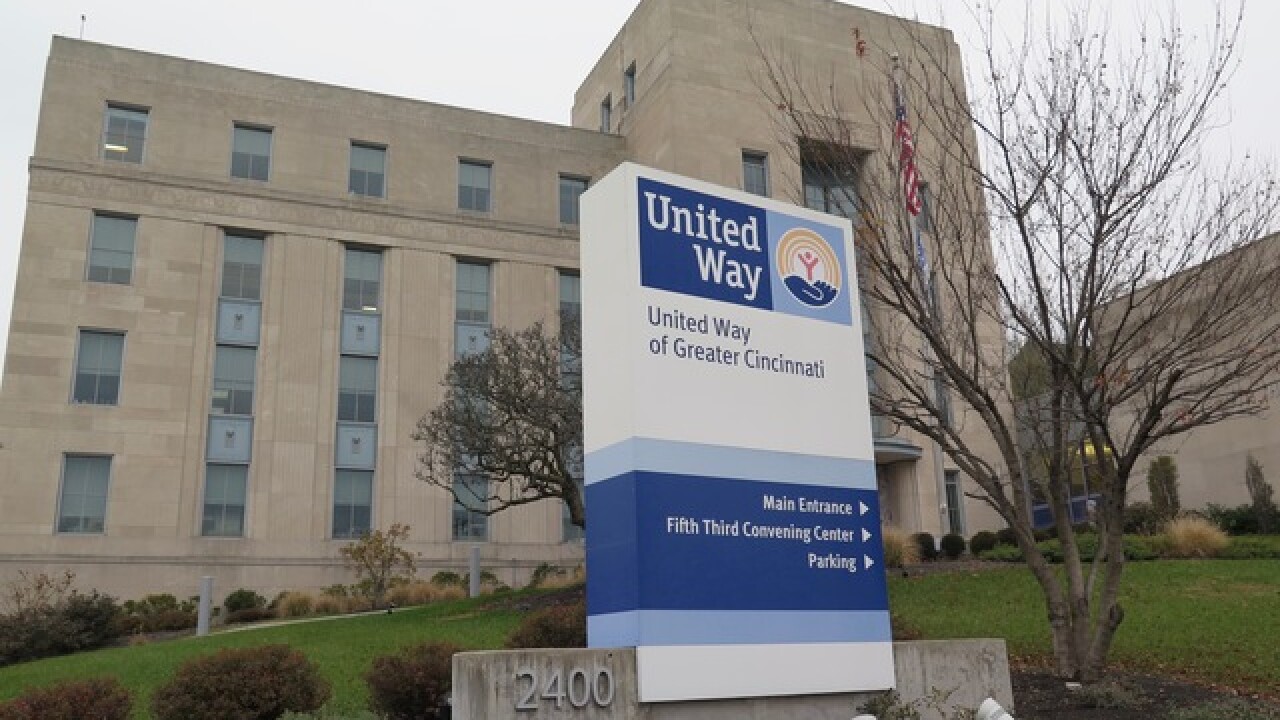 CINCINNATI — Ohio might be under a new stay-at-home order, but that's not stopping United Way of Greater Cincinnati from putting on a benefit webcast Friday.

The United4Cincy benefit webcast hopes to bring a little bit of entertainment into everyone's homes, while also raising money for the United Way's COVID-19 relief fund.

Tonight is the United 4 Cincy Benefit Webcast - it's a concert/talk show event that will be streaming on Facebook, YouTube and https://t.co/QnXy8gIUwv.

Some of the musical acts taking part in the benefit webcast are artists Train, Jewel and Carly Pearce. Former Cincinnati mayor and talk show host Jerry Springer will also be performing.

Beyond the music and entertainment acts, bartender Molly Wellman will teach people how to mix their own drinks at home. There will also be cooking demonstrations to bring some change to everyone's diets.

People can view the full lineup, as well as make a donation, by visiting united4cincy.com. The benefit begins at 7 p.m. and can be viewed on their website, on Facebook or on Youtube.