He gave her his heart... and over half of his liver 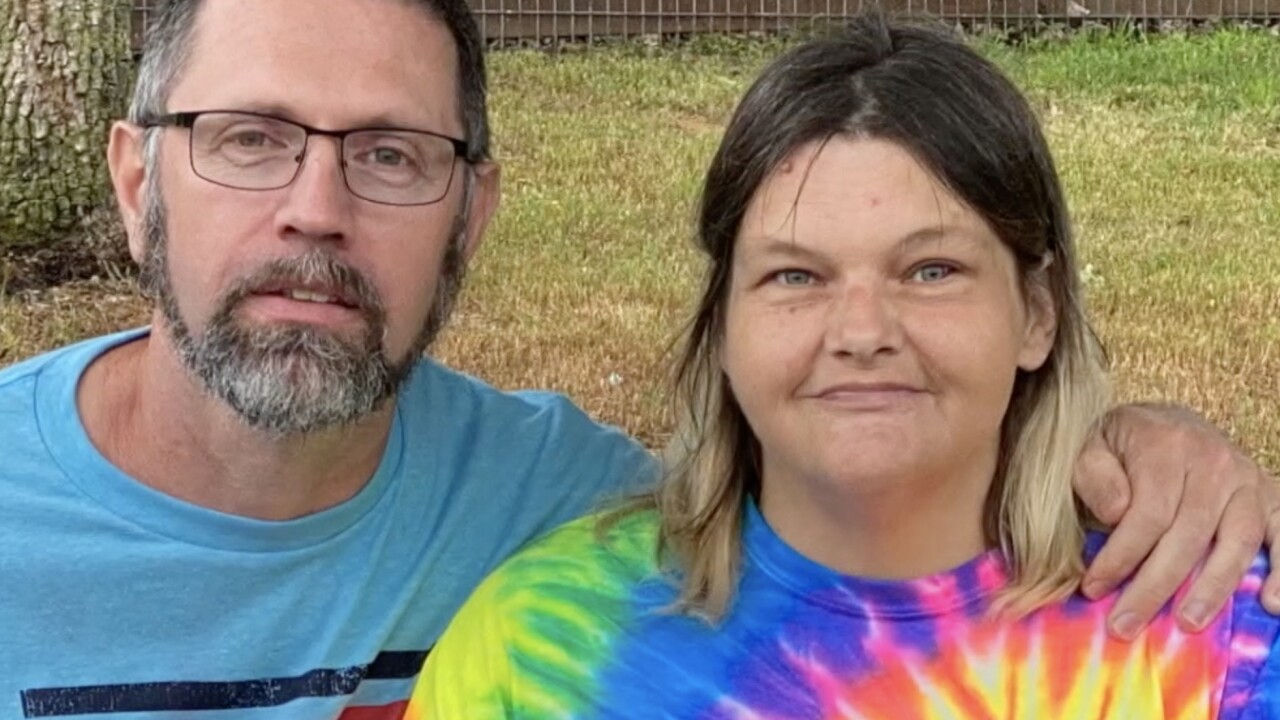 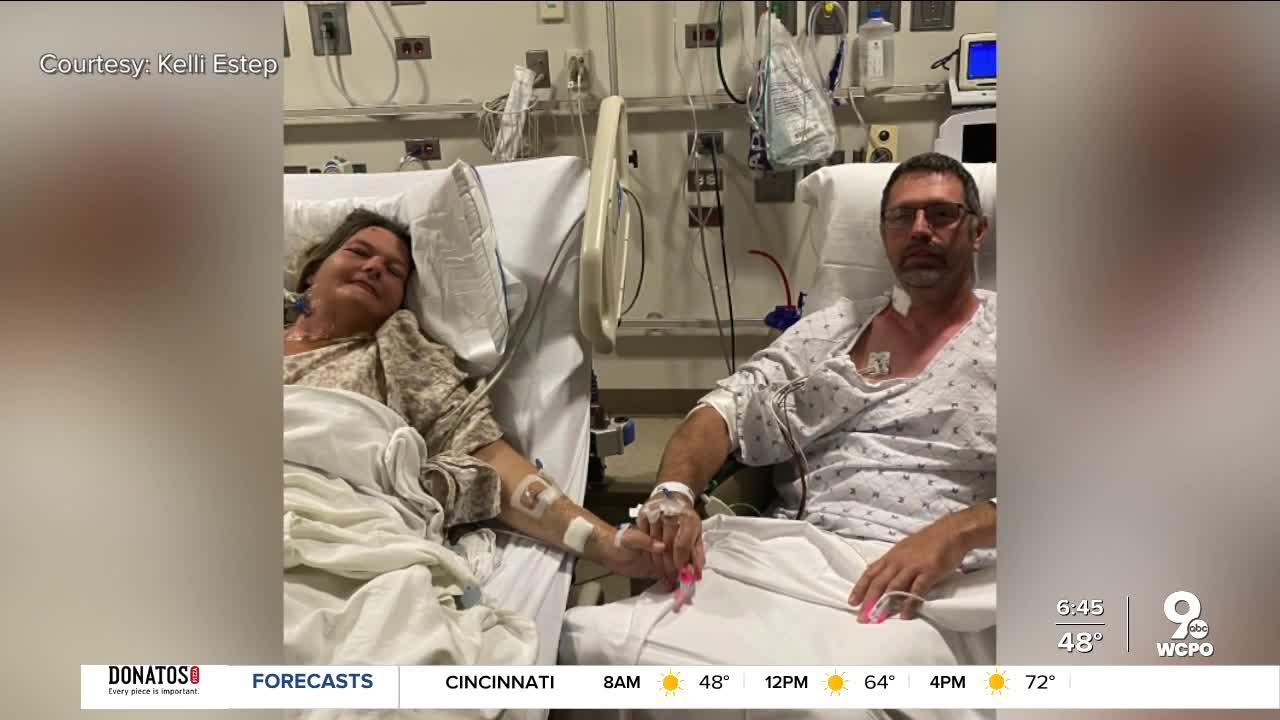 Kelli Estep lived in misery with unexplained cirosis of the liver for more than a decade.

"Having endoscopies done... having my belly drained," Kelli said. "Then I started having to take medicine to keep me sane. Toxins started building up in my brain... I didn't know where I was at, who I was."

Then, her husband James found out he could help his wife by giving her half of his liver. This kind of surgery hasn't been performed at the University of Cincinnati Medical Center in 20 years, so the doctors on staff were cautious.

"People have died from donating," Dr. Shimul Shah said. "It was a great undertaking that took Dr. Cutler Quillin and I close to a year to put everything together."

All the planning and preparation paid off though.

"They said we were the first ones to come out of a liver transplant without being on a ventilator," Kelli said. "We had great surgeons... We had a great team, great nurses, great ICU care. Everything was great."

Shah said he and his team removed about 65% of James's liver, but what's left of his liver will double in size six weeks after the surgery.

Now Kelli and James are recovering in their home, and James said it was all worth it.