1918 flu: How Cincinnati dealt with modern history's most severe pandemic 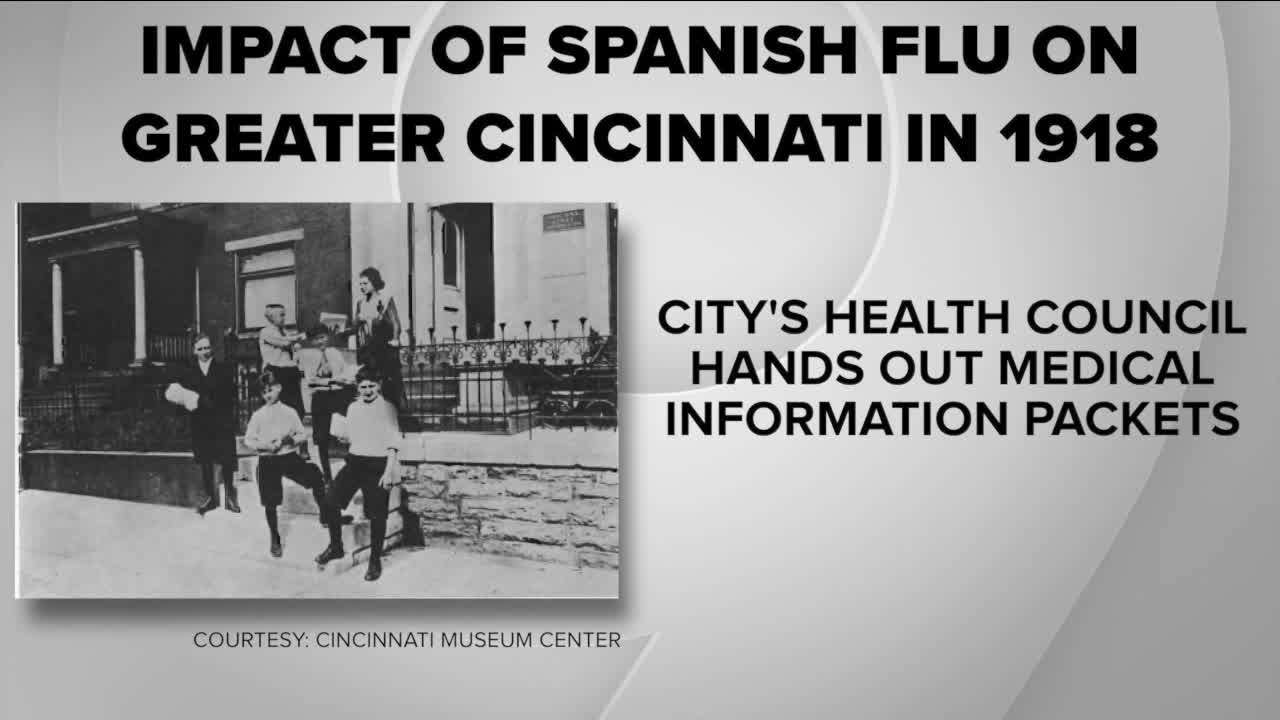 Though officials at the time acted quickly, the virus still claimed 1,700 lives in Cincinnati, including many children. 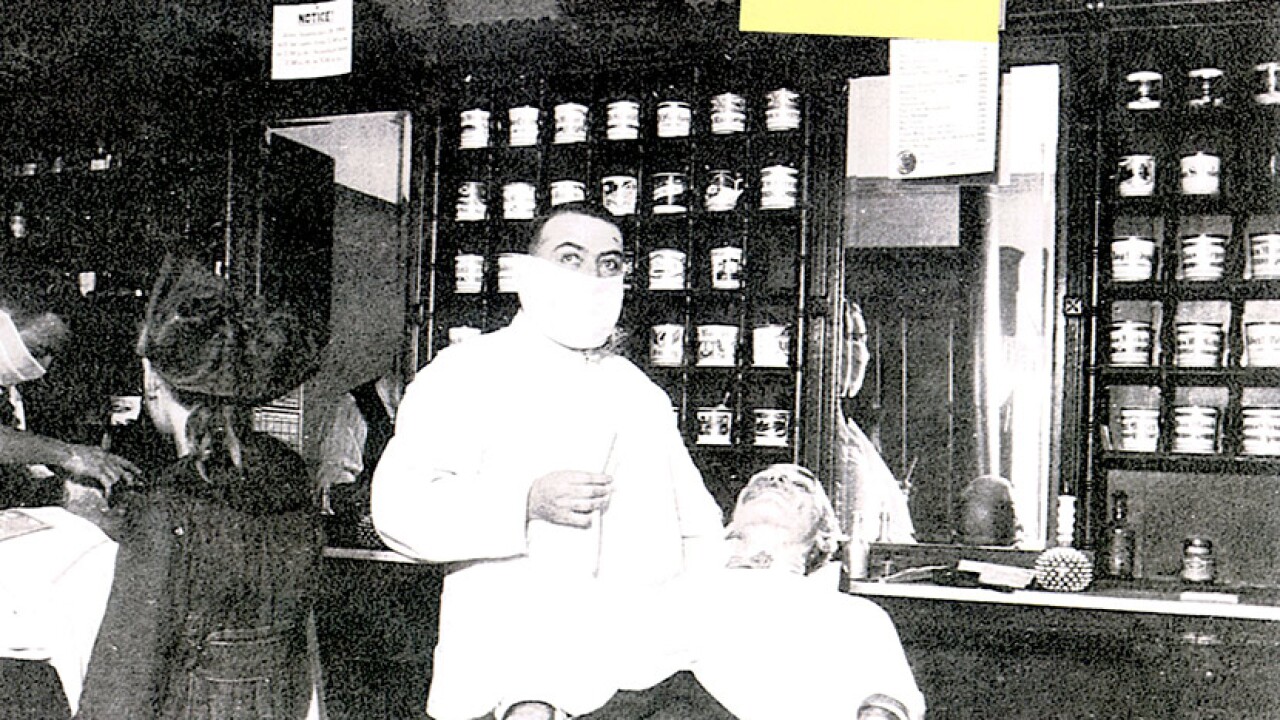 In fall 1918, Cincinnati saw its first cases of the Spanish flu, the most severe worldwide pandemic of the 20th century. Though city leaders took swift action, the Queen City still saw a relatively high death toll, including many children.

Before the 1918 flu arrived here, local press reported an outbreak which started in Boston that made its way down the East Coast, according to the Influenza Archive Encyclopedia, a project by researchers at the University of Michigan.

Dr. William Peters, Cincinnati’s health commissioner at the time, took drastic action nearly a week before other cities in Ohio. When Peters banned non-essential visits to hospitals on Oct. 3, Cincinnati’s daily case reports were still low, though one of the early patients had already died.

More: How does COVID-19 pandemic compare to 1918 Spanish flu?

In the order, it was agreed that saloons would remain open but had to serve alcohol in bottles to be consumed off-premises. Despite the closures, officials remained optimistic.

“There is no epidemic here,” Galvin told the press. “We are doing what other cities should have done – we are preventing.”

Peters similarly assured citizens not to panic, even suggesting that people had simply been more susceptible to flu that year because of worry and fatigue caused by World War I.

But optimism soon faded – by Oct. 15, case and fatality reports showed the city's highest death rate since the start of the pandemic. Even Peters himself came down with influenza, though he recovered a short time later.

Police redoubled their efforts to keep businesses closed and cracked down on saloons that violated the bottles-only rule to prevent the flu’s spread.

Within a week of schools reopening, officials reported a “sharp rise” in the number of new cases among children, and by Thanksgiving over half of new cases were in children ages 3 to 14. It only got worse after Thanksgiving break.

The Board of Health decided to close schools again until Dec. 2 before adding an order banning children under 16 from stores, streetcars, movie houses and other public places.

Cincinnati firefighters were also hard-hit by the 1918 flu due to their cramped living quarters. According to the Influenza Archive Encyclopedia, 139 firefighters became ill by the first week of November, and by the pandemic’s end, firefighters suffered a death rate of 23 per 1,000 compared to 9 per 1,000 for Cincinnati police.

Though the situation seemed dire through mid-December, the city decided against another general closure and instead decided to limit business hours. By the end of the year, the worst had passed. The Board of Health canceled its order prohibiting children from public spaces on Dec. 23, and many schools had reopened by Dec. 30.

Ultimately, the 1918 flu had claimed the lives of roughly 1,700 Cincinnatians including hundreds of children and working-age adults. The CDC estimates about 50 million died of the virus worldwide, including 675,000 Americans.

On Thursday, the number of coronavirus cases in the U.S. surpassed any other country at more than 85,000, and virus-related deaths in the U.S. rose to 1,000 this week.

But as we reported Tuesday, COVID-19 would have to infect thousands of times as many people as it has right now to compare to the 1918 Spanish flu.