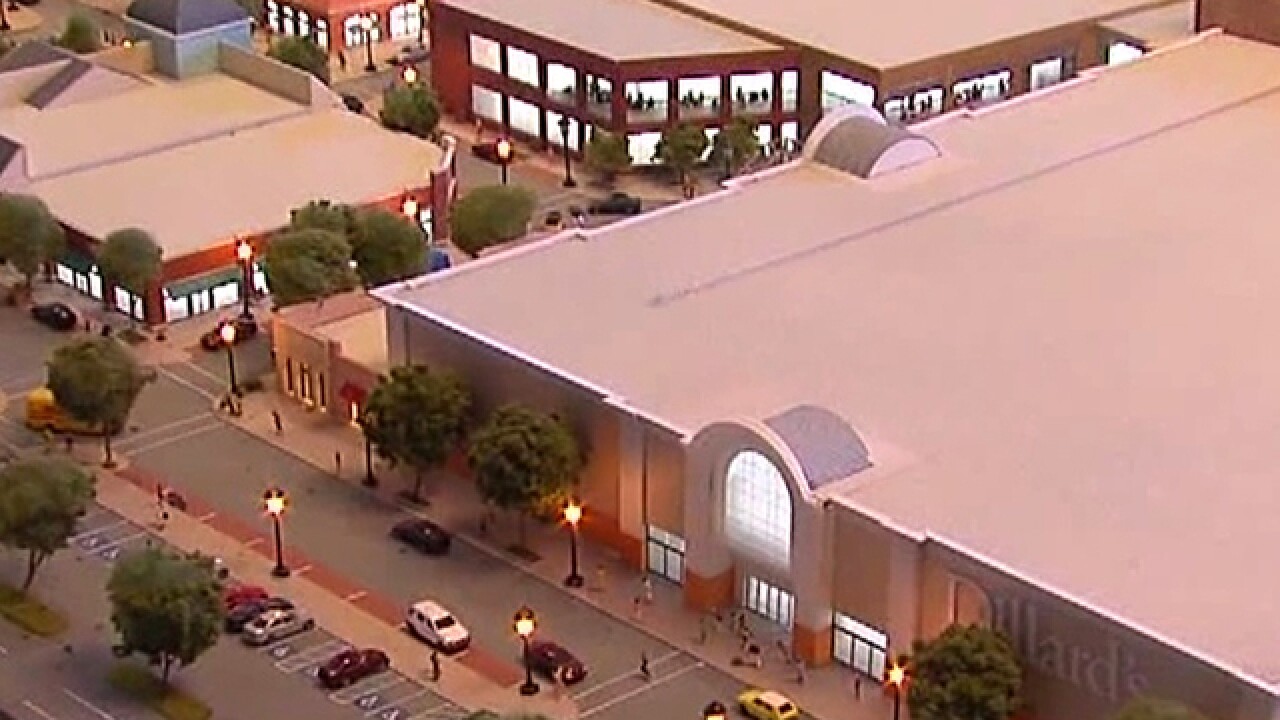 Charlotte Russe Holdings Corp. is still looking for a buyer that could save more than 400 stores, according to the Journal-News.

The company filed for Chapter 11 bankruptcy earlier this month, announcing that it will close at least 94 of its roughly 500 stores. The store at Liberty Center was the only area store on the list to locations set to close.

The fate of the store at the Cincinnati Premium Outlets, Dayton Mall and Mall at Fairfield Commons will be determined in the next week as the retailer continues looking for a buyer that will keep the company open.

Other bids from potential buyers that could keep stores open are due one week from today with an auction to follow March 5, the company said in a statement.

If no bidders offer to keep the company in business or a bid that would is not deemed the best offer, the company will begin to wind-down its store locations and operation beginning around March 7, according to the release.

There is also a Charlotte Russe store at the Cincinnati Premium Outlets.