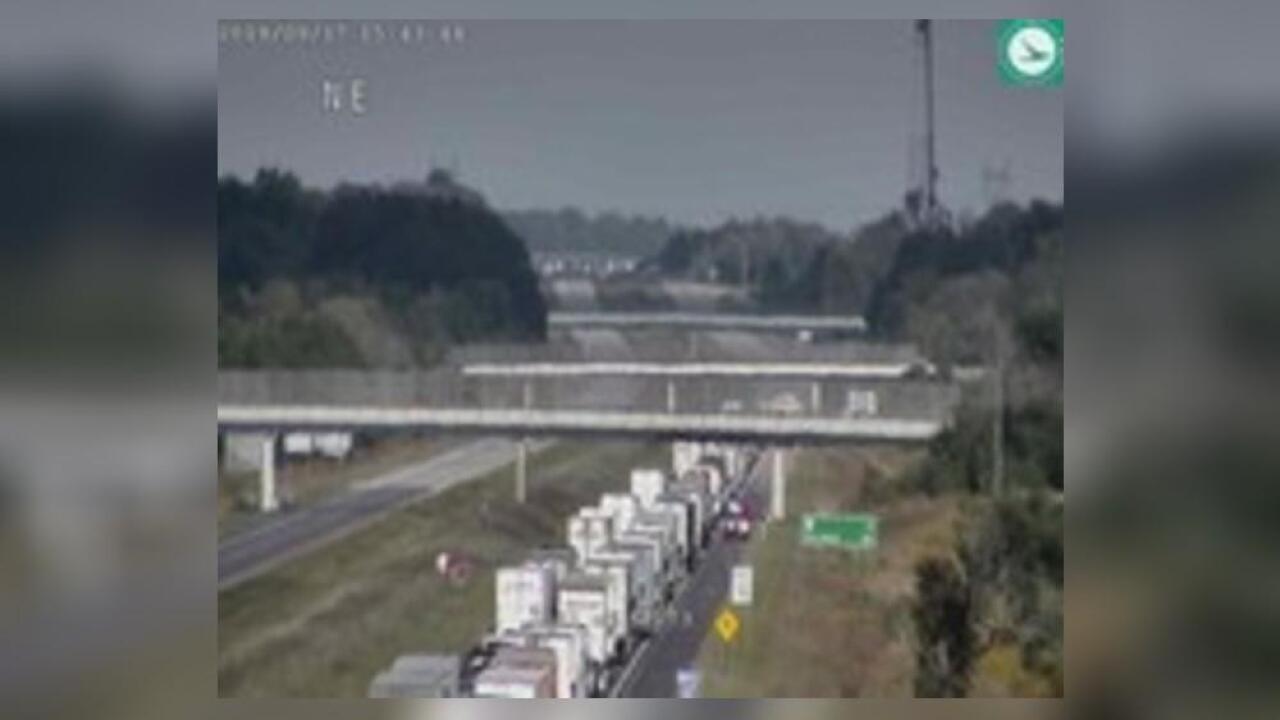 Courtesy of The Journal-News
Two people were killed on Interstate 71 in Clinton County on Tuesday, Sept. 17, 2019, when a semitrailer blew a tire and crossed the median.

Karen Stutrud, 63, of Oregonia, Ohio, was the fiscal officer in Washington Township, elections director Brian Sleeth said. She and one other person died Tuesday after a three-vehicle crash on I-71 in Clinton County, about 10 miles north of the Jeremiah Morrow Bridge.

The crash shut down the interstate in both directions for hours. One of the other drivers, 55-year-old Timothy Brown Sr., of Lewisburg, Tenn., also was killed.

Stutrud was running for re-election in November. Her current term runs through March 31. Sleeth indicated the trustees would likely appoint a replacement and call a special election to replace her.

The crash occurred about 2:36 p.m. when a southbound semitrailer driven by 43-year-old Sam Hussein, of Columbus, suffered a blowout of the left front tire, the Ohio State Highway Patrol Wilmington Post said. That blowout sent the Freightliner across the median and into northbound traffic.

Hussein’s semi struck a sedan and another semi head-on, killing Stutrud, who was driving a Mercury Sable, and Brown, who was driving the other semi. Hussein and his passenger, 76-year-old Mohamud Mohamed, of Columbus, suffered non-life threatening injuries and were taken by ambulance to Clinton Memorial Hospital.

No impairment is suspected, according to state patrol investigators, and all drivers were wearing seat belts.