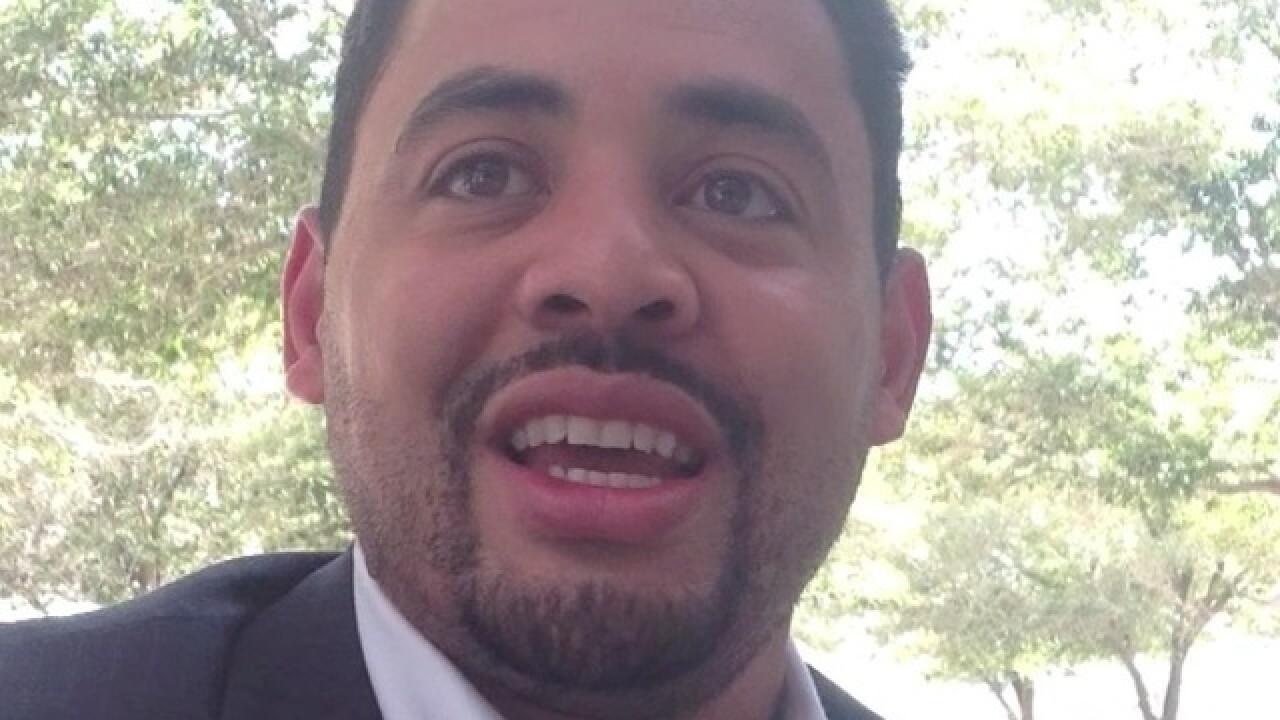 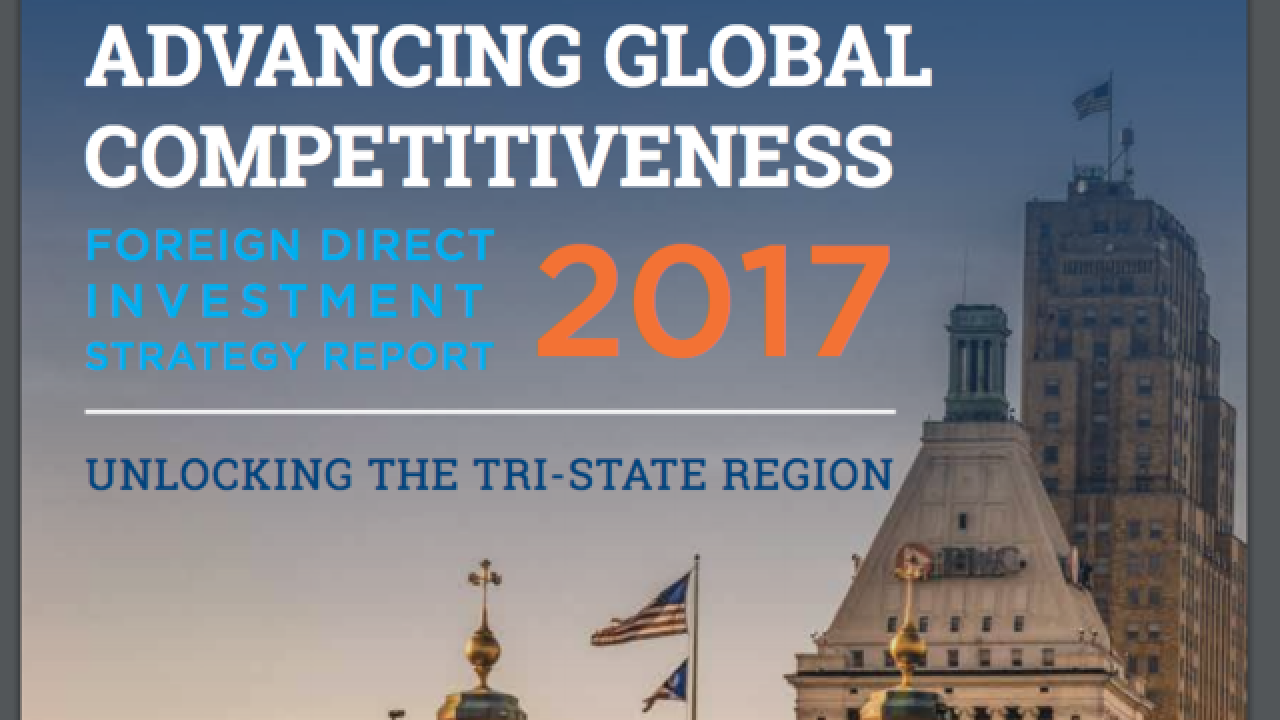 A new report lays out a set of strategies to strengthen regional cooperation to lure more companies and investors to the Tri-State. They're looking for everything from small manufacturing businesses to investors who can help finance a replacement for the aging Western Hills Viaduct.

"When we think of cranes dotting the skyline, it is imperative to think beyond borders and to think beyond traditional means of financing projects," Cincinnati Community and Economic Development Director Oscar Bedolla said.

Cincinnati has outpaced all of its competitors in Ohio, Kentucky and Indiana since 2007 attracting foreign investment. According to the report, the Tri-State has lured more companies -- 53 -- that produced more jobs -- 6,793 -- than any regional rival.

To build on the momentum, leaders laid out several recommendations, including:

Bedolla said the bottom line is to spur investment that creates more jobs in Cincinnati and throughout the Tri-State.

"Everybody has been doing things in silos, but we want to be able to point to collaboration when we're recruiting investors," he said.