VIDEO: Overshadowed by scandal, the 1919 Reds deserve their place in history 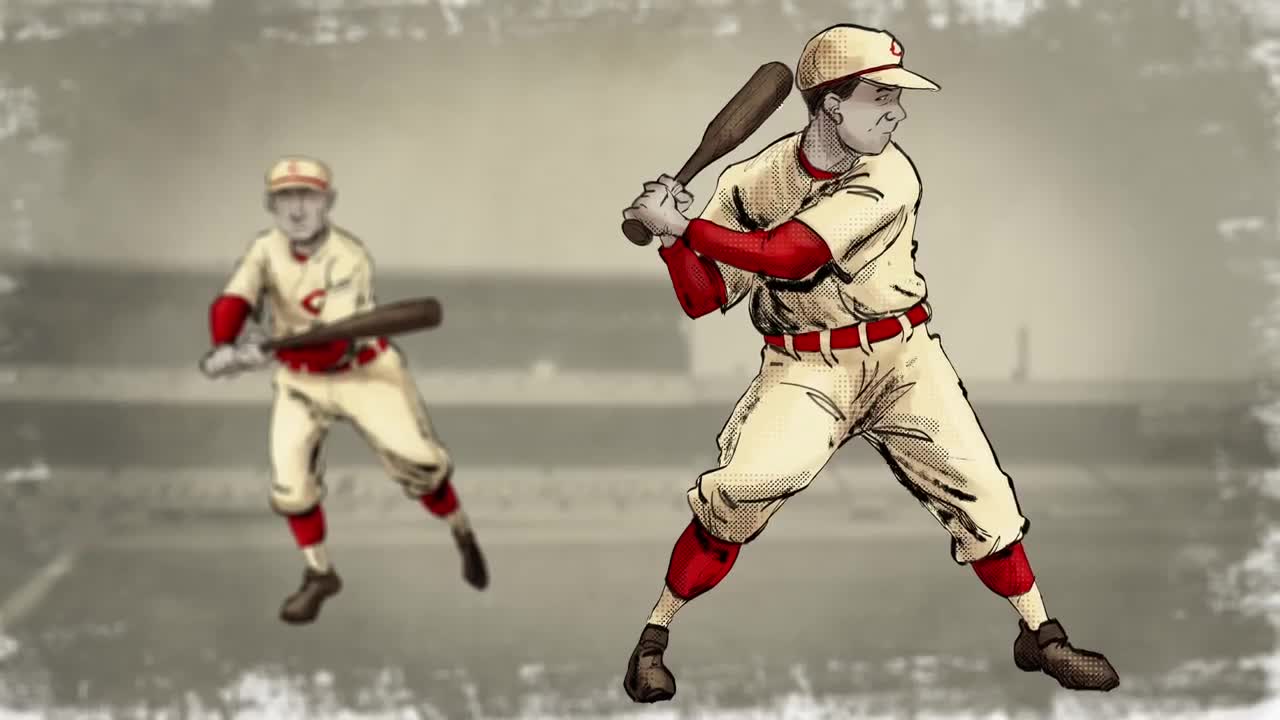 A century ago the Reds were a solid bet as the best team in baseball. 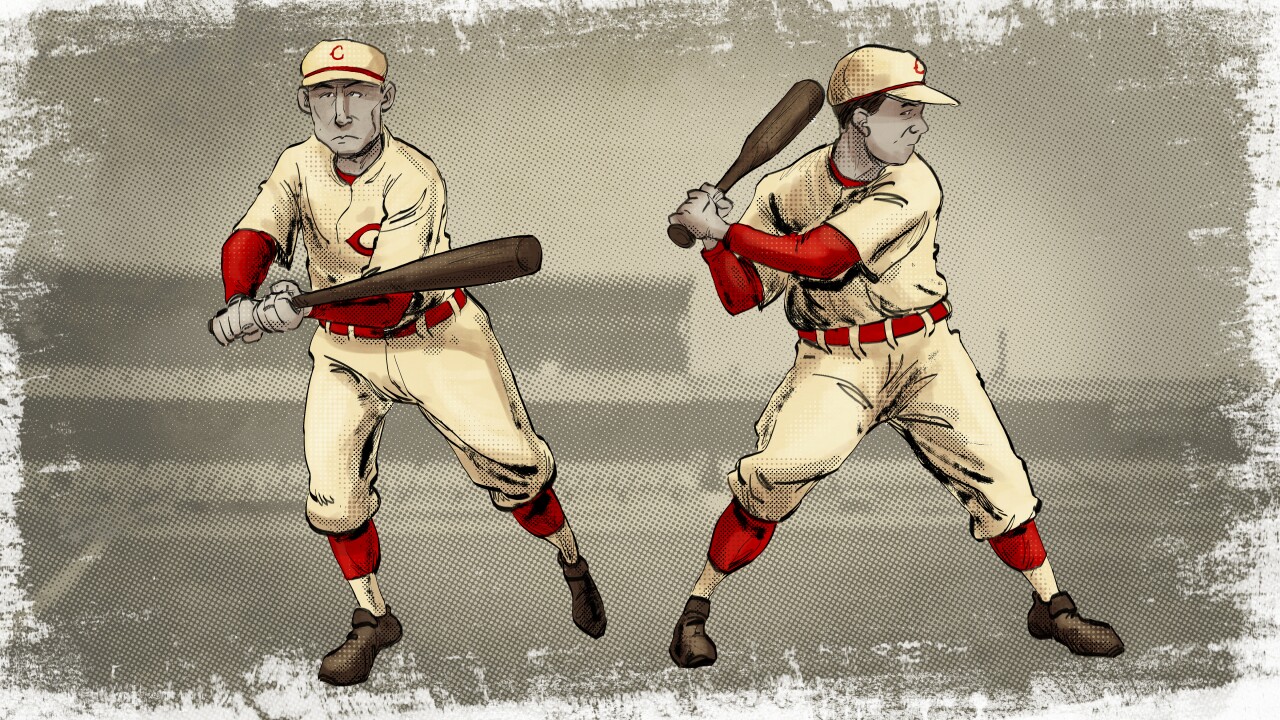 If anything is widely remembered about the 1919 World Series, it’s the “Black Sox” scandal. Eight Chicago White Sox players were accused of purposely losing games during the series while betting on Cincinnati to win. The fallout from the scandal saw the eight players banned from baseball. It also cast doubt over whether the Reds legitimately won the World Series.

“The scandal came as a blow for Reds fans,” Cincinnati Reds team historian Greg Rhodes said. “Certainly ruined the pride they had in the World Series win.”

But could the Reds still have won had the White Sox played fair and square?

“This is the million-dollar question,” Rhodes said. “Many people believe the Reds only won the games the White Sox 'let' them win, and when the White Sox were playing to win, they won. But that is far too simplistic a take.”

The Reds were seen as underdogs, as American League teams were considered better than their National League counterparts. But the 1919 Reds were far from mediocre. Cincinnati boasted some of the top players in the National League, including center fielder Edd Roush, who led the league in batting. And the 1919 Reds had a deep pitching staff. Hod Eller, Dutch Reuther, Slim Sallee and Jimmy Ring were considered some of the best “twirlers” in Major League Baseball at the time.

Reds fans in 1919 had reason to be skeptical at the start of the season.

By mid-summer, Cincinnati knew it had a winning team, and the city became “baseball crazy,” Miller said. It wasn’t lost on the fans or the team that 1919 was the 50th anniversary of the original 1869 Red Stockings team. That the 1919 Reds led the National League made the golden jubilee that much more significant.

“The city threw itself a party with a huge parade on the eve of the (World) Series,” Rhodes said. “Among the honored guests were the three surviving members of the 1869 Red Stockings. They attended one of the World Series games. Had the Reds not won the pennant that season, I am not sure there would have been much formal recognition of the 50th anniversary of the 1869 team.”

The 1919 World Series had nine games rather than the seven games played today. The first two games were played in Cincinnati and won by the Reds before switching to Chicago.

“When the Reds won the first two games in Cincinnati the city went nuts,” Rhodes said. “Perhaps the big disappointment was that the Reds had two chances at home to clinch the championship (in Cincinnati) but lost both games and wound up clinching it in Chicago.”

When news of the Black Sox scandal broke a year later, the Reds’ win became overshadowed by the betting scheme.

“Over the course of 100 years, the 1919 World Series always seems to be prefaced with the words ‘tainted championship,’” Miller said.

Reds players and the team’s owner, August Herrmann, insisted that the Reds could have won regardless.

“Many of the players claimed to see no evidence of cheating and shared Edd Roush’s view that the Reds were the better team,” Rhodes said.

The Reds continued playing well throughout the 1920s, evidence that the team was legitimately good.

“The Reds had a better pitching staff, much deeper than the White Sox,” Rhodes said. “The White Sox were a better hitting team. A classic matchup. If it had been on the up and up, the Reds could definitely have won.”

Want your own mini-Marty Brennaman for your desk? Click here to download the Marty paper cutout figure.