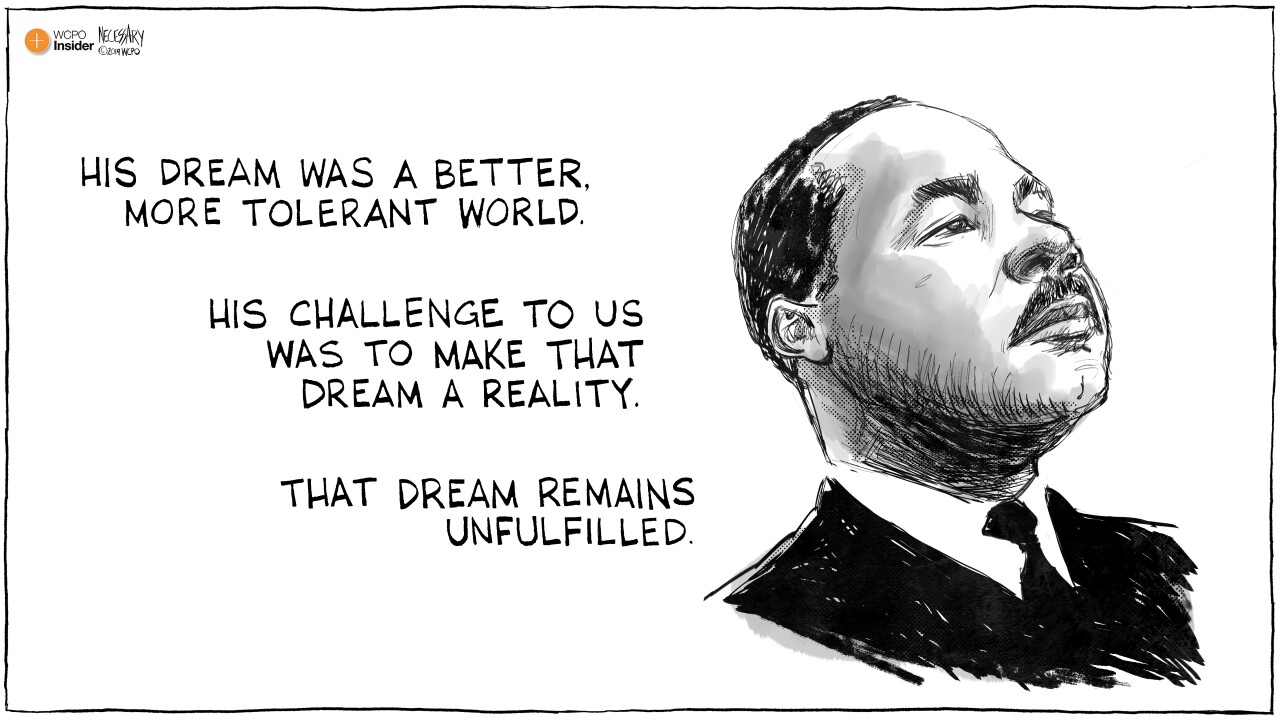 Martin Luther King Jr. Day is, too often, a holiday where we as a country collectively pat ourselves on the back for celebrating a civil rights icon. It’s very convenient, especially for those of us who are not people of color, to use this day to say, “We recognize this great man — a black man, no less — who had a dream and helped forward civil rights and was a martyr.” And the next day we go back to our regularly scheduled chaos.

King dreamt of a world where we were more tolerant of each other, no matter our backgrounds, skin color or religion. Where poverty and income inequality were erased. A world where there was no war. But he didn’t just speak of these dreams. He worked until his death to make this world a reality.

Shortly before his death, King preached a sermon titled “Unfulfilled Dreams.” Through the sermon, he stated that he might never live to see his dreams of a better world become reality, and called on others to walk and work with him.

His dreams, to this day, nearly 51 years after his death, remain unfulfilled.

We live in such a divided, polarized time. Our tribalism has become so embedded in our collective psyches that all we have trouble seeing those who are different from ourselves as real human beings. Our leaders condemn their fellow citizens as “enemies,” and encourage their followers to do the same, to the point where all sides see each other as adversaries. We shout, we fight, we point fingers and mock on social media. And all the while, there is still brutality, there is still poverty and income inequality. There is still war and the threat for more war.

We have taken small steps, but we are leagues away from even coming close to making King’s dreams reality. And, now, it seems like we’re taking giant strides backwards on almost a minute-by-minute basis.

I don’t know what the solution is. But it’s not seeing others as enemies. It’s not building up walls around ourselves and keeping everyone else out. It’s not social media retaliations and snap judgments.

King saw the promise of America and knew that it could one day be great. He shared his dream with us and challenged us to wake up and make that dream real. Unfortunately, it seems we’re still very much asleep.