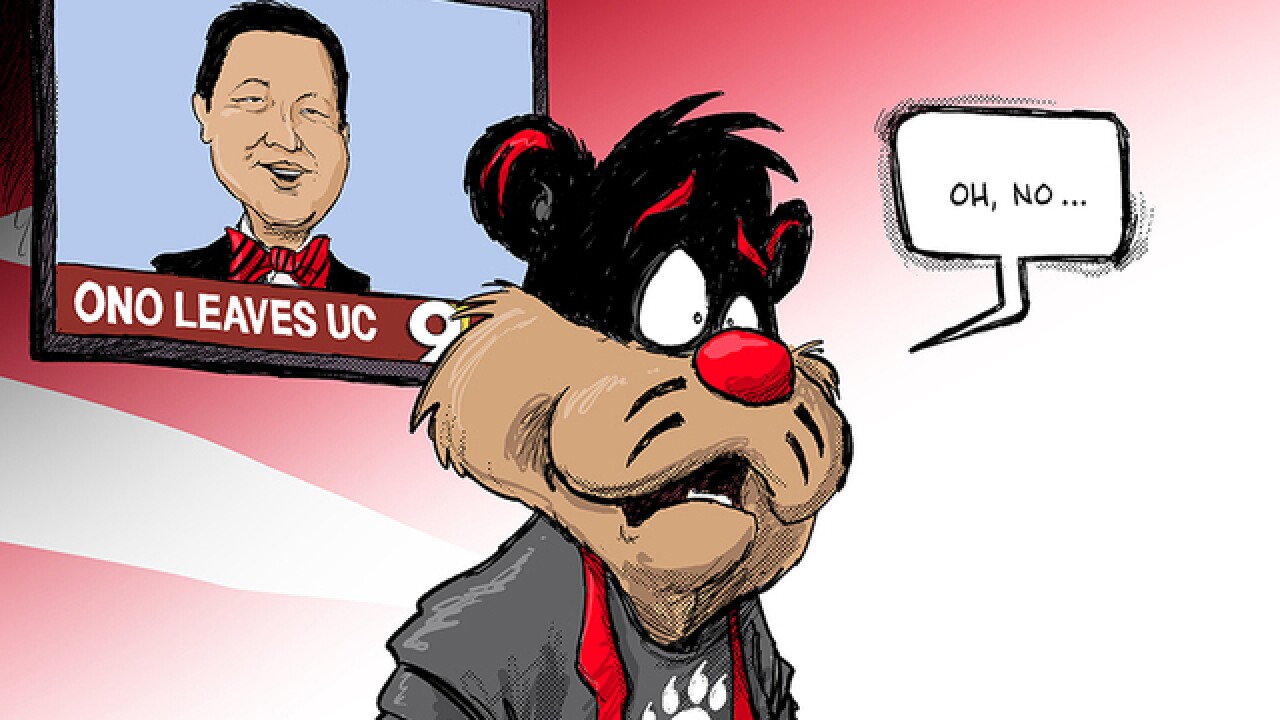 Ono gained a reputation as being a tireless promoter of both the University of Cincinnati and the city itself, and is a constant presence on social media.