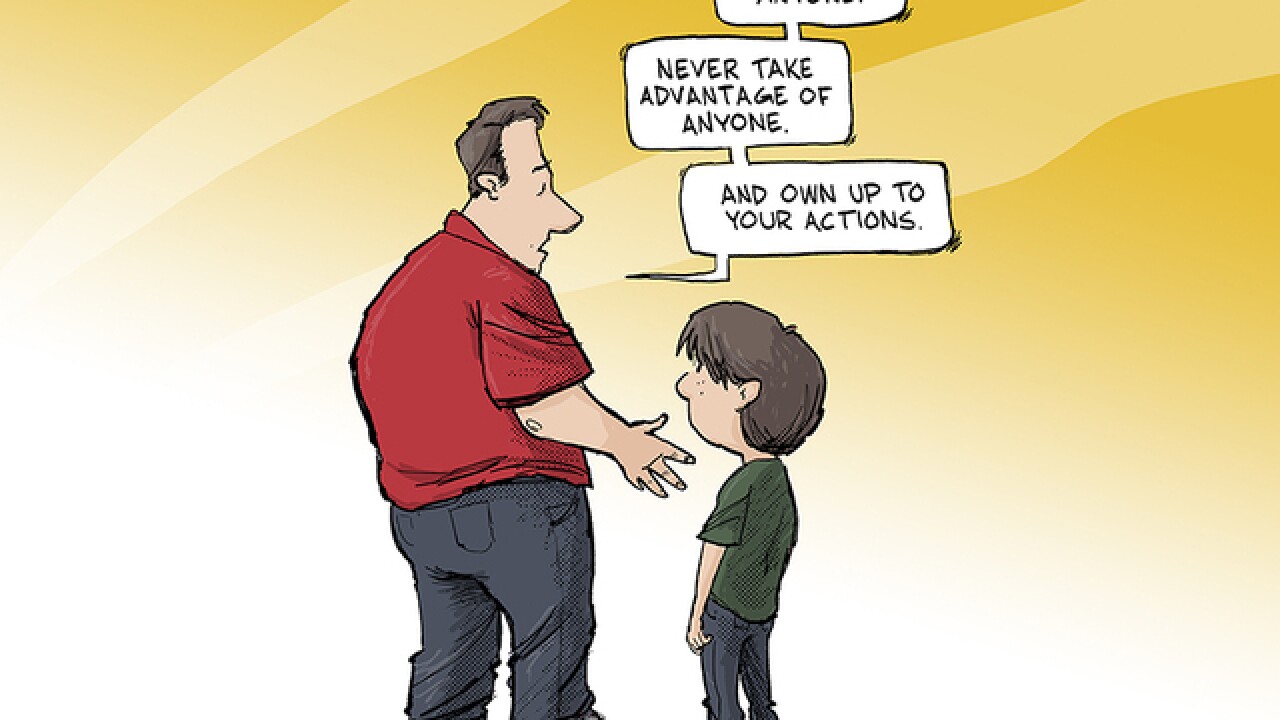 Much has been said about Brock Turner, the Stanford University student convicted in the rape of an unconscious woman.

Some have tried to blame his actions on the community in which he was born, or on Stanford's party culture. Some have tried to shame the victim. Others have pointed out that Turner received only a six-month sentence due to being a white male and his socio-economic status. His own father said Turner did not deserve harsh punishment for "20 minutes of action."

But the bottom line is that no matter who we are or where we come from, we should all be taught to respect others, to do no harm and to always face up to the consequences of our actions. It truly is that simple.