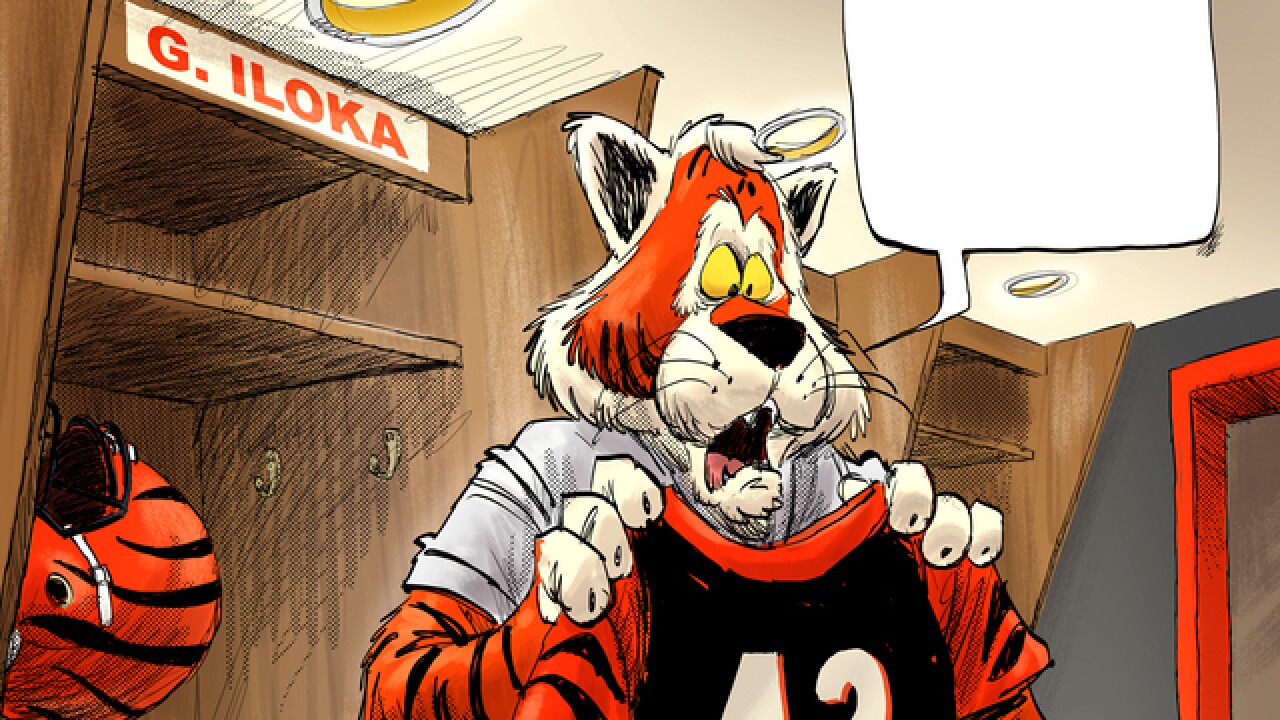 Iloka had been the starting safety for the Bengals since 2013 and had become a mainstay on the field. The team said it cut Iloka for financial reasons. Was releasing Iloka the right move?

Go to the WCPO Facebook page and write your caption in the comments. The winning caption will receive two tickets to Riverbend Music Center .