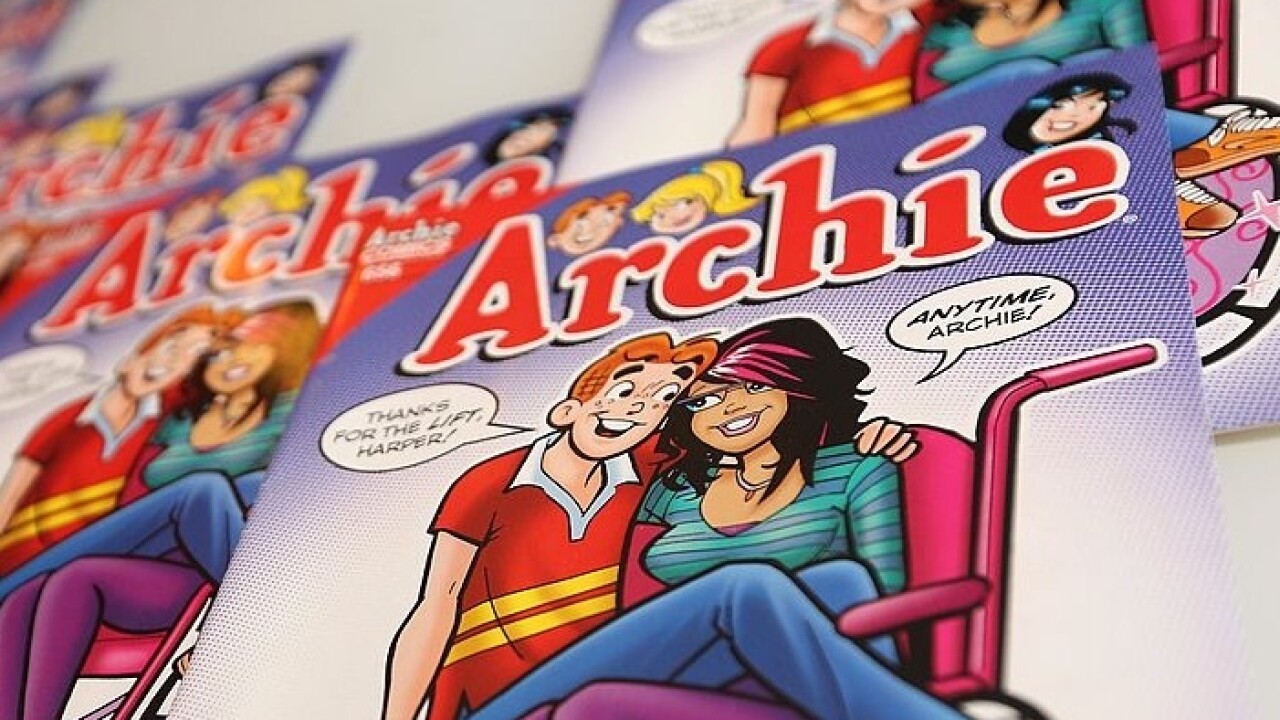 Steve Russell
TORONTO, ON - JUNE 18: Jewel Kats is inspiration for a new character in Archie Comics. Kats inspired Archie illustrator to develop Harper, a disabled character who is introduced as Veronica&#39;s cousin. Kats is a children&#39;s book author. Toronto, June 18, 2014.

The work by the late artist Dan DeCarlo includes stories from Betty and Me, Betty & Veronica, Veronica, Sabrina the Teenage Witch, Josie and the Pussycats, Cheryl Blossom and Jughead.

Jenny Robb is head curator at Ohio State University's Billy Ireland Cartoon Library & Museum. She says the characters are an important part of popular culture history and continue to resonate with audiences today.

The museum says most of the stories were printed in the 1980s and early 1990s, with some drawn by DeCarlo's twin sons Dan and James.

Before his work on Archie stories, Dan DeCarlo freelanced for several companies including Humorama magazines and worked on several comic books with Stan Lee.