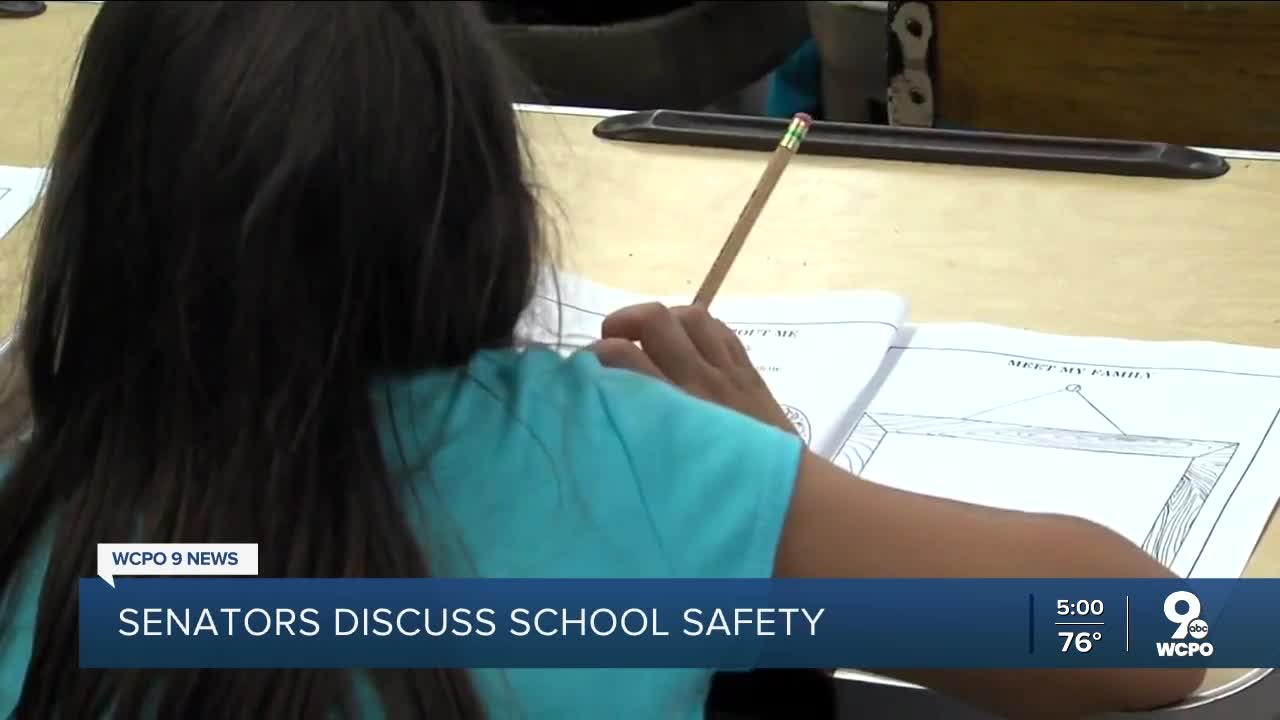 Which school districts should receive more federal funding as classes resume -- those going remote, or those sending students back to classrooms this fall? 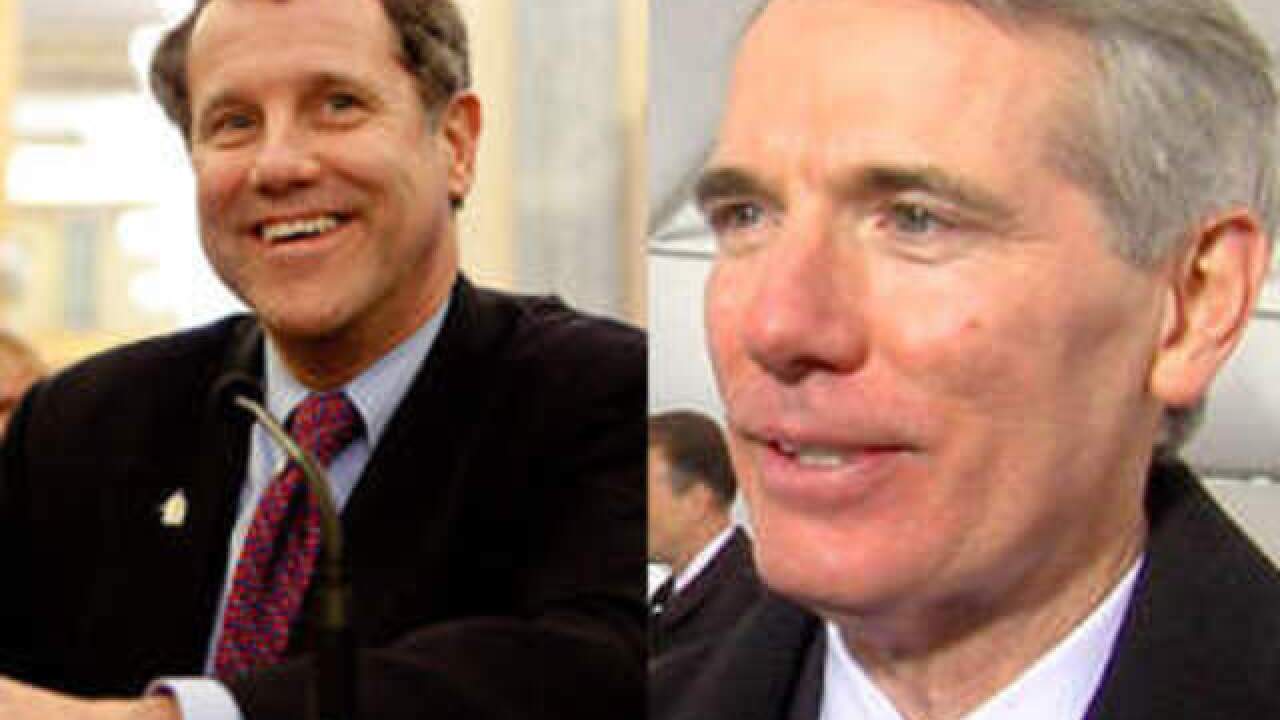 Which school districts should receive more federal funding as classes resume -- those going remote, or those sending students back to classrooms this fall?

As school districts across Ohio prepare for the upcoming academic year, questions like this one remain about how they will afford the many changes and upgrades required in their response to the coronavirus pandemic.

“It’s absolutely up to the federal government to step in and step in now,” Brown said Wednesday.

Both senators agree when it comes to giving emergency relief to schools in Ohio and across the country.

As many schools still try to finalize back to school plans and wrestle with the decision between remote, blended or fully in-person learning, their decision could make a big difference in how much money they can get from the federal government.

“Change the classroom configuration, hire more teachers because they have to have small classes,” Portman said. “So there are some definite costs there.”

One of the sticking points is which schools should get most of the money. The Republican plan in the Senate sets aside two-thirds of the total funding for K-12 schools to districts that return to in-person classes.

“We need to trust superintendents and school boards and mayors and consuls and county commissioners. We need to trust them. Not to put strings on the money, but to get them the money and let them make decisions,” Brown said.

Despite some big differences like that, both senators point out a lot of common ground in the relief packages and seem optimistic a bill can get passed soon that will include support for schools and address other areas of need throughout the country.

Brown said the first priority for schools should be student and teacher safety, and if districts determine remote learning is the best option to start the year, they should not be overlooked when it comes to relief funding.

“They hear all of us say, ‘Open the schools safely,’” Brown said. “And their responsibility is immense.”