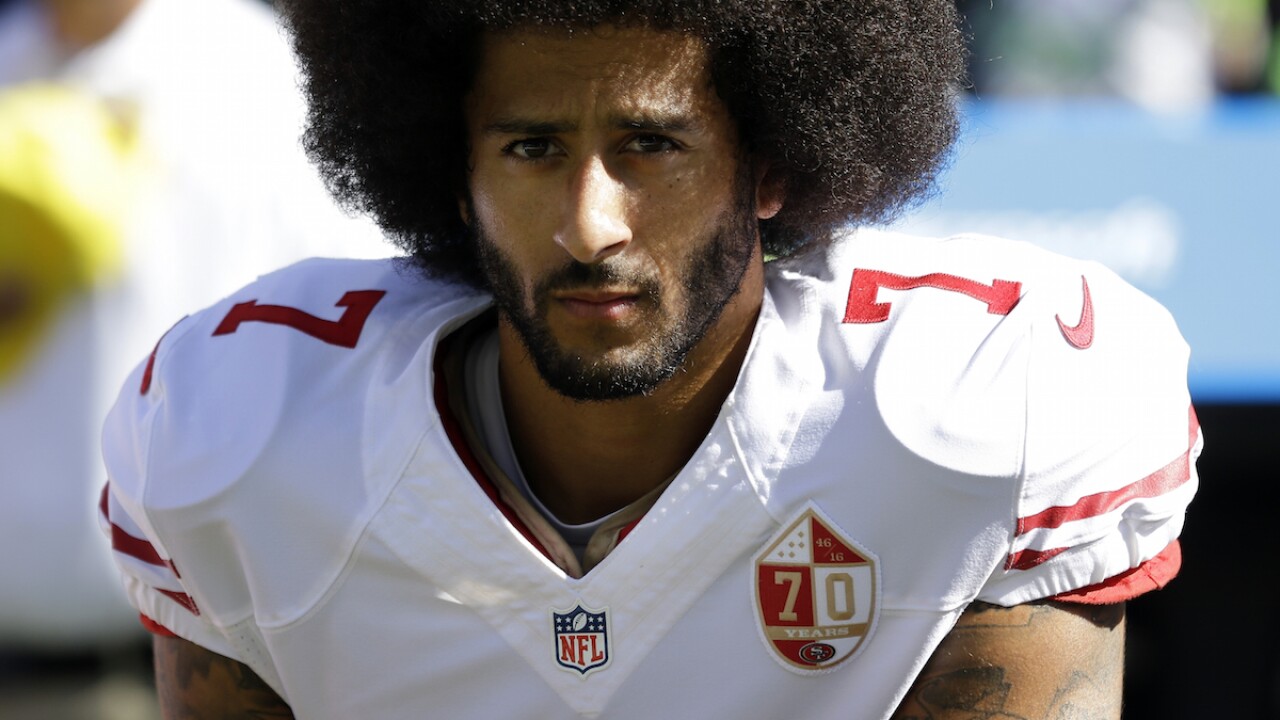 The U.S. Navy is investigating an incident that happened at the National Navy SEAL Museum last year which involved dogs attacking a target who was wearing a Colin Kaepernick jersey.

Although the incident took place last year, video of the event began circulating on social media over the weekend.

CNN reported that the museum is privately owned and not sponsored by the Navy.

“We became aware today of a video of a Navy SEAL Museum event posted last year with a military working dog demonstration,” the tweet reads.

“The inherent message of this video is completely inconsistent with the values and ethos of Naval Special Warfare and the U.S. Navy,” the post states.

In the video, rifle-carrying men in fatigues approach a man in heavy padding wearing a Kaepernick jersey and yell, “On your belly.” He replies, “Oh, man, I will stand," as the crowd laughs, the Associated Press reported.

It appears that the original video has been taken down, but not before others reposted it.

Kaepernick hasn't played in the NFL since 2017.

In 2016, Kaepernick began kneeling during the playing of the National Anthem to bring awareness of police brutality against Black people and racial inequality.