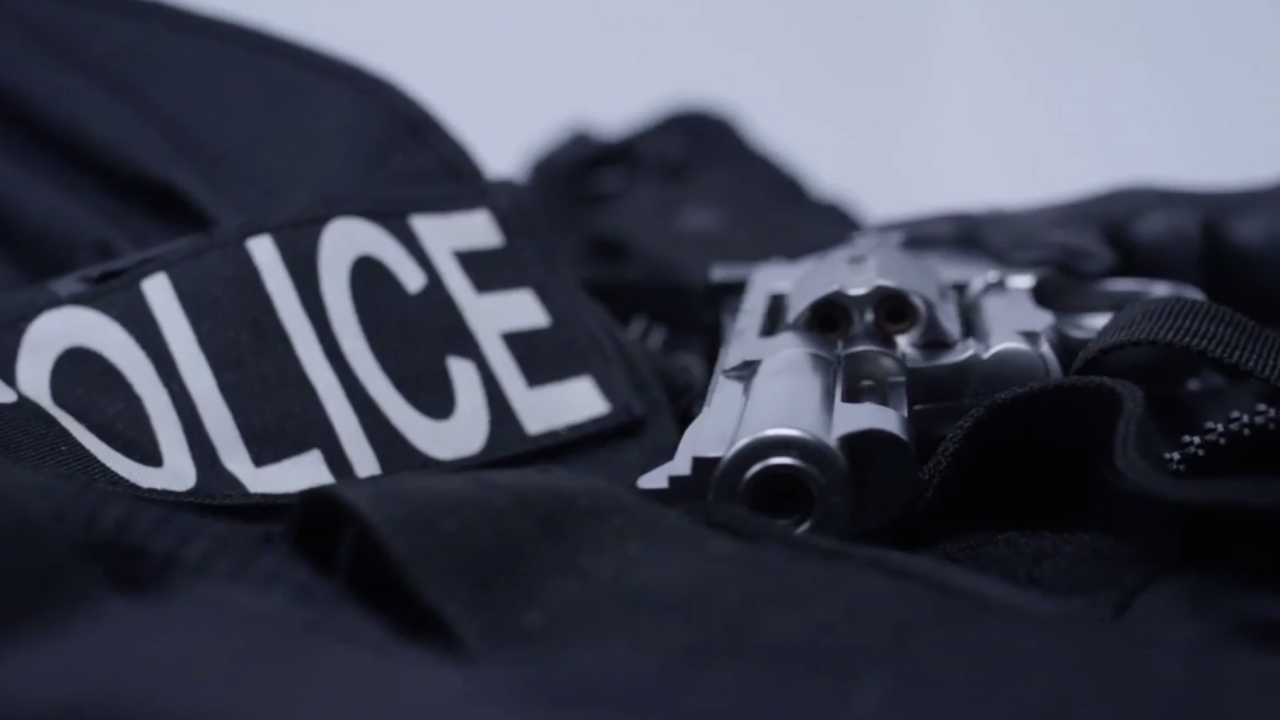 Next week, the U.S. House and Senate will take up police reform bills.

The House will address qualified immunity on a national level. It's a doctrine implemented by the U.S. Supreme Court that makes it difficult to sue police, even if one's constitutional rights are violated.

The doctrine protects officers who can defend their actions because they didn't know their conduct was unconstitutional. That's because it wasn't “clearly established” in a prior court ruling.

In practice, courts have dismissed civil rights lawsuits because there wasn't a previous case in the same location with the same circumstances. So, there's also no precedent for future cases. That's why the doctrine is criticized as a "catch 22."

“That kind of ‘does this officer get the benefit of the doubt?’ type of inquiry gives judges just lots of room based on their interpretation, their view of whether this seems like a bad case or not, and it means that the judge is taking cases away from the jury based on their own views of the facts,” said Brandon Garrett, professor of law at Duke University.

“The way to truly understand it is to look at in the context, as a lot of people are suddenly looking at it when police uses force, and particularly when it's deadly force,” said Aderson Francois, professor of law at Georgetown University

The officers involved in a wrongful death lawsuit in Washington D.C. are expected to claim qualified immunity. In 2018, Marqueese Alston was shot and killed by police while running away. The court will only look at it from the perspective of police and if they reasonably feared for their lives.

“What the court will not do is to ask did my client, a 22-year-old black man in DC have a reasonable fear for the police that caused him to run away in the first place,” said Francois.

It's important to point out that officers do not personally foot the bill in these cases.

“It's about the municipality, the county, the city,” said Garrett. “They're the ones who are paying. They're the ones who should be held accountable. After all, if this officer was poorly trained or didn't have the right support from colleagues, it's not the officer's fault necessarily.”

Qualified immunity makes it so the constitutional issue is never addressed. Even if the doctrine disappears, it's still difficult to win a constitutional claim.