Live PD pulled off the air this weekend amid national unrest 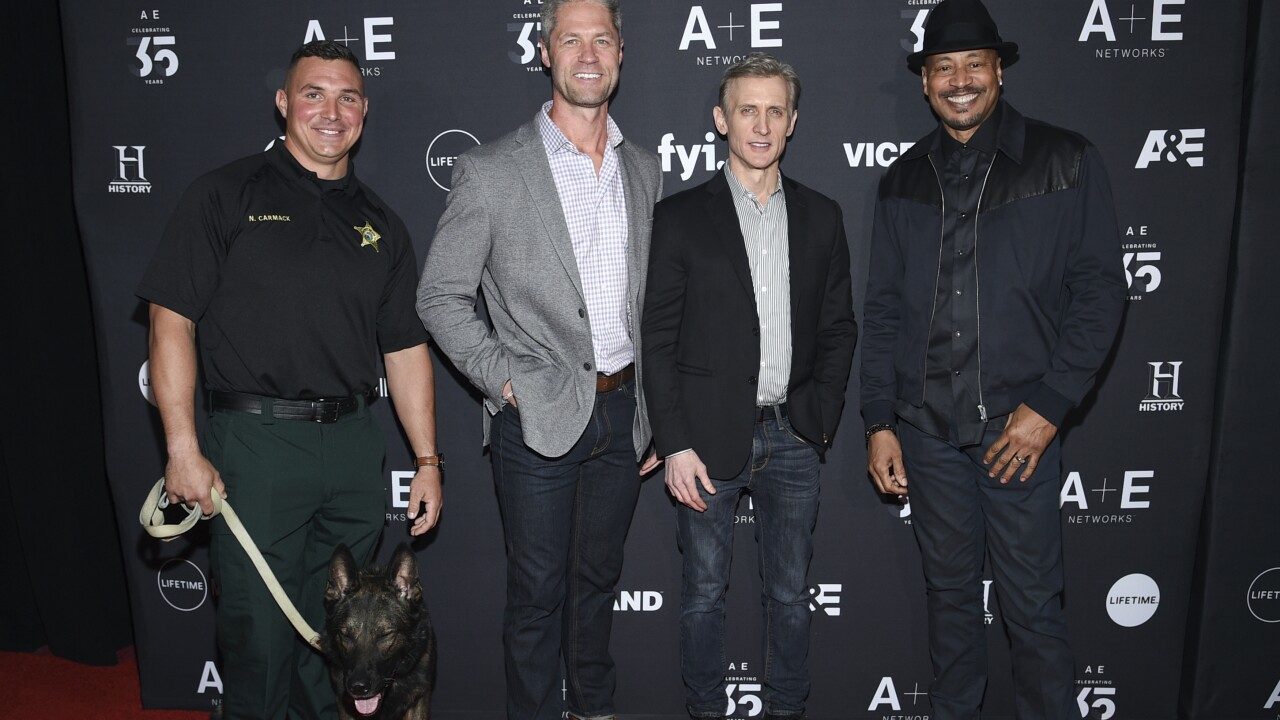 With police actions facing intense scrutiny throughout the US in the wake of George Floyd's death and massive unrest, "Live PD: decided to pull its episodes that were scheduled to air Friday and Saturday nights.

Live PD, which airs on A&E, embeds cameras in police units throughout the United States. The episodes are aired with a slight delay, but give viewers a glimpse of police interactions with the public.

In a statement to Variety , A&E explained the decision to pull the “live” episodes.

“Out of respect for the families of George Floyd and others who have lost their lives, in consultation with the departments we follow, and in consideration for the safety of all involved, we have made the decision not to broadcast ‘Live PD’ this weekend,” A&E said in a statement.

Live PD has been among the most popular shows on cable TV on Fridays and Saturdays since its 2016 debut. Unlike “Cops” and similar shows, Live PD was aired with minimal editing. Live PD has also led to a number of spin off shows on A&E.

The show’s producers say Live PD adds to the transparency of police actions throughout the US.

“As the debate over the policing of America continues to be a part of the daily conversation across the nation, Live PD viewers get unfettered and unfiltered live access inside a variety of the country’s busiest police forces, both urban and rural, and the communities they patrol on a typical night,” Live PD says on its website. “Viewers are encouraged to post their comments about what they witness throughout the night on Facebook and Twitter."

But despite the intention of promoting police transparency, a number of communities have condemned the program. Earlier this week, the City of Tulsa ended its relationship with Live PD for the second time since the show started. Tulsa was among the first cities to be featured on the show, but took an over two year hiatus from Live PD.