Director calls the vehicle 'a piece of history' 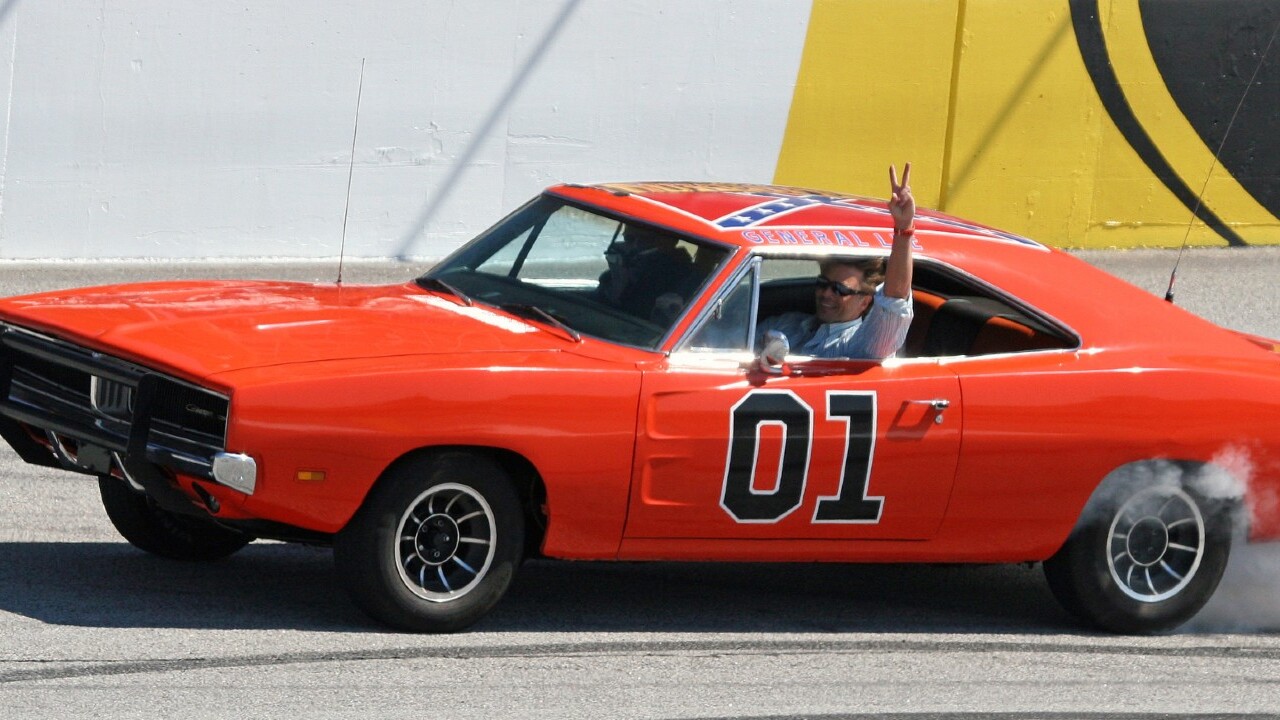 VOLO, Ill. (AP) — A northern Illinois auto museum says it has no plans to stop displaying a Dodge Charger from the “Dukes of Hazzard” television show with the Confederate flag painted atop the vehicle.

The flag is increasingly viewed as a symbol of racism. NASCAR has banned it and it's being removed from the Mississippi state flag.

However, the Volo Auto Museum says the famed “General Lee” from the first season of the TV show isn’t going anywhere.

Museum director Brian Grams tells the Northwest Herald that he would not remove it any more than he would remove Nazi memorabilia from the museum’s military exhibit.

Grams calls the vehicle "a piece of history."