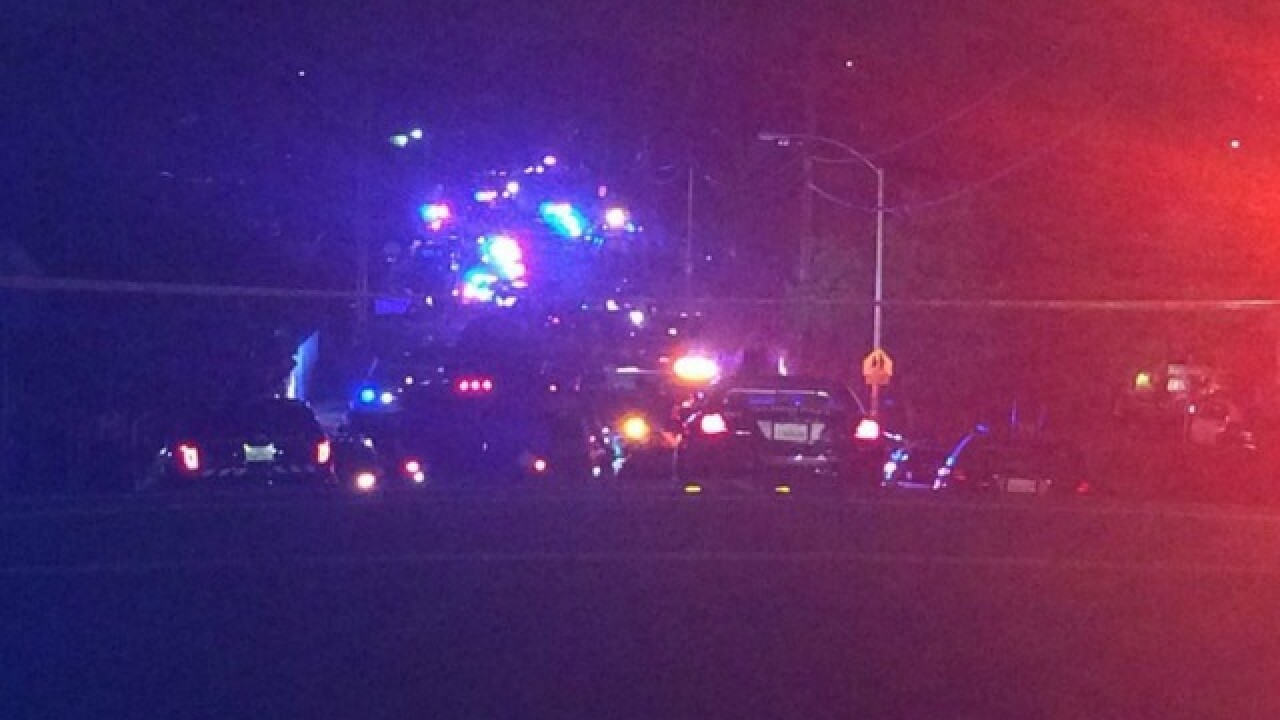 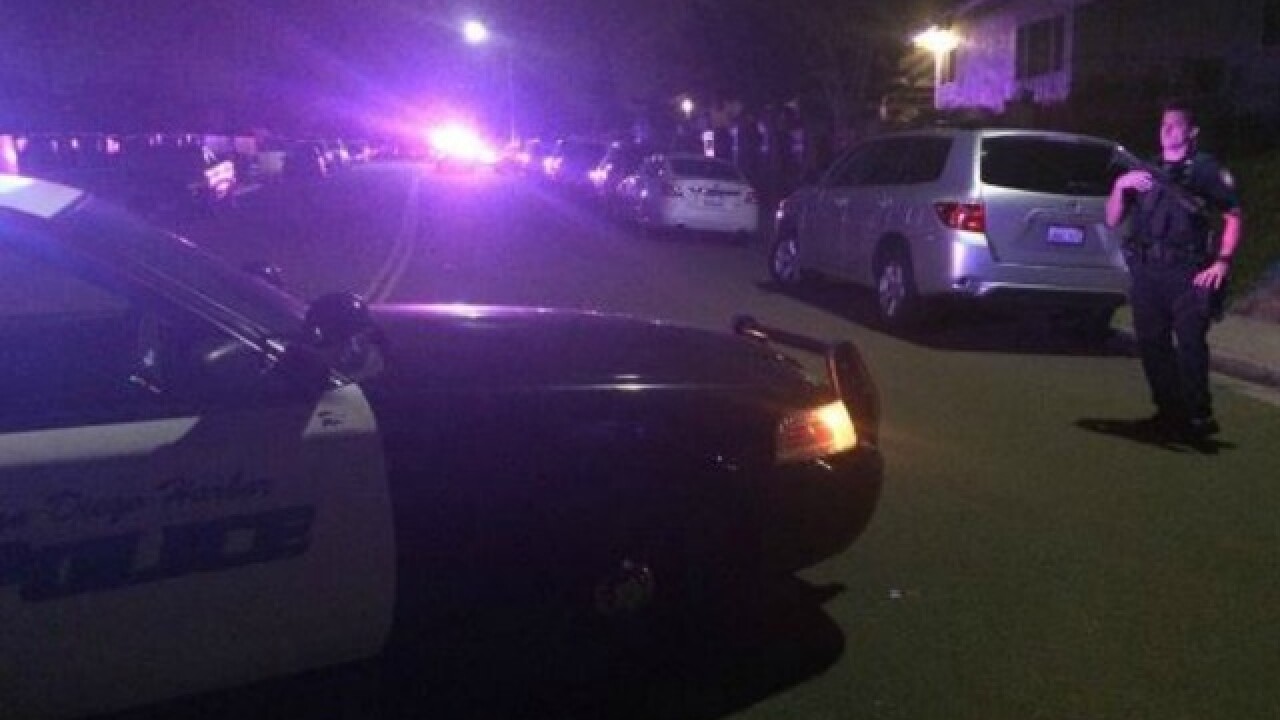 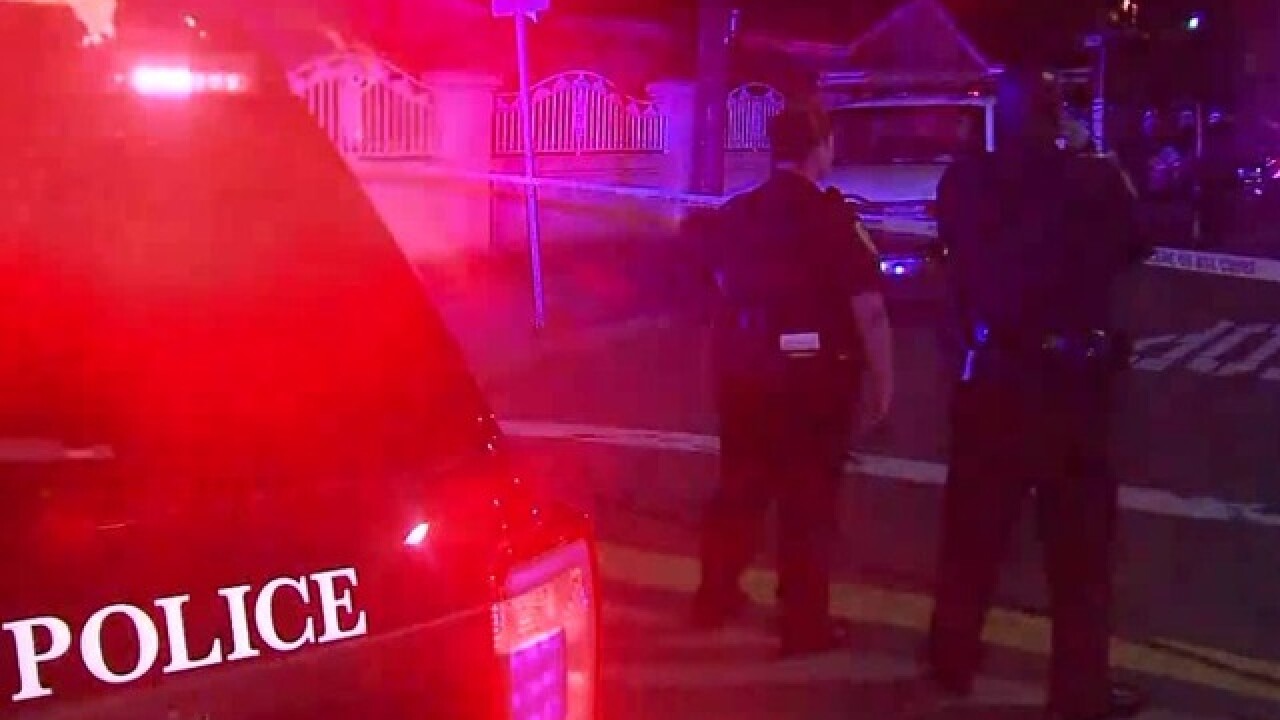 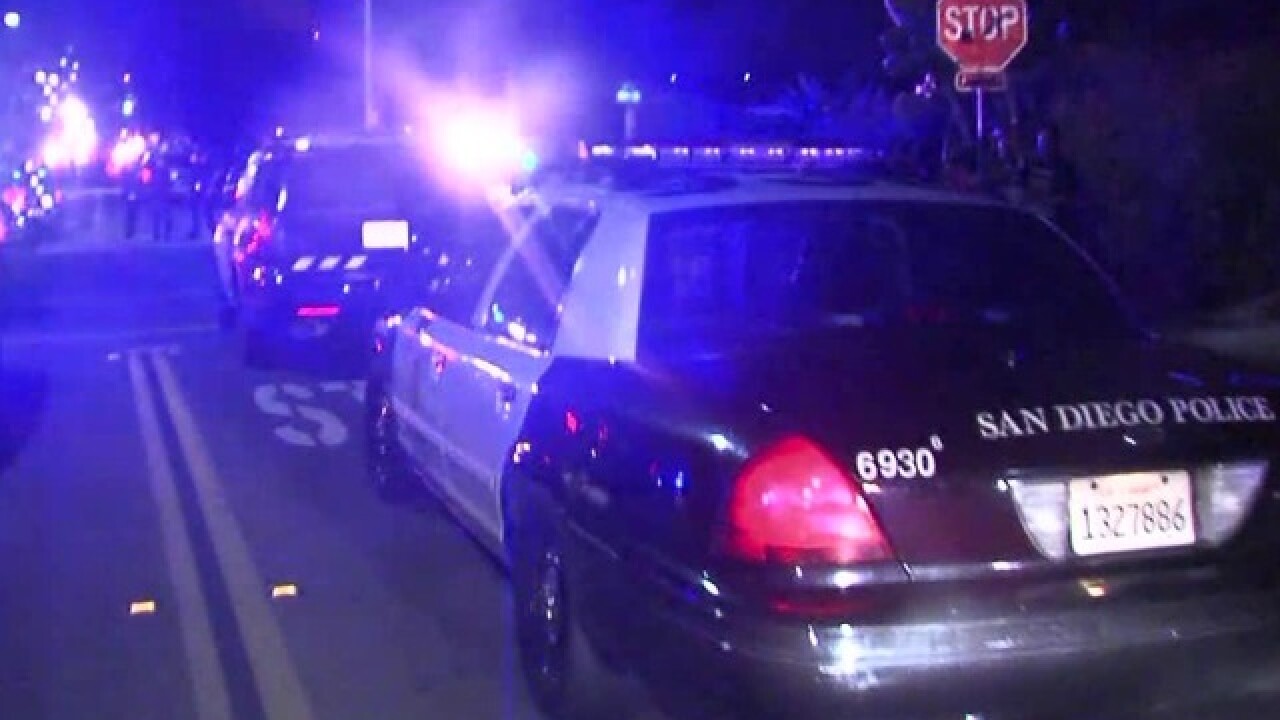 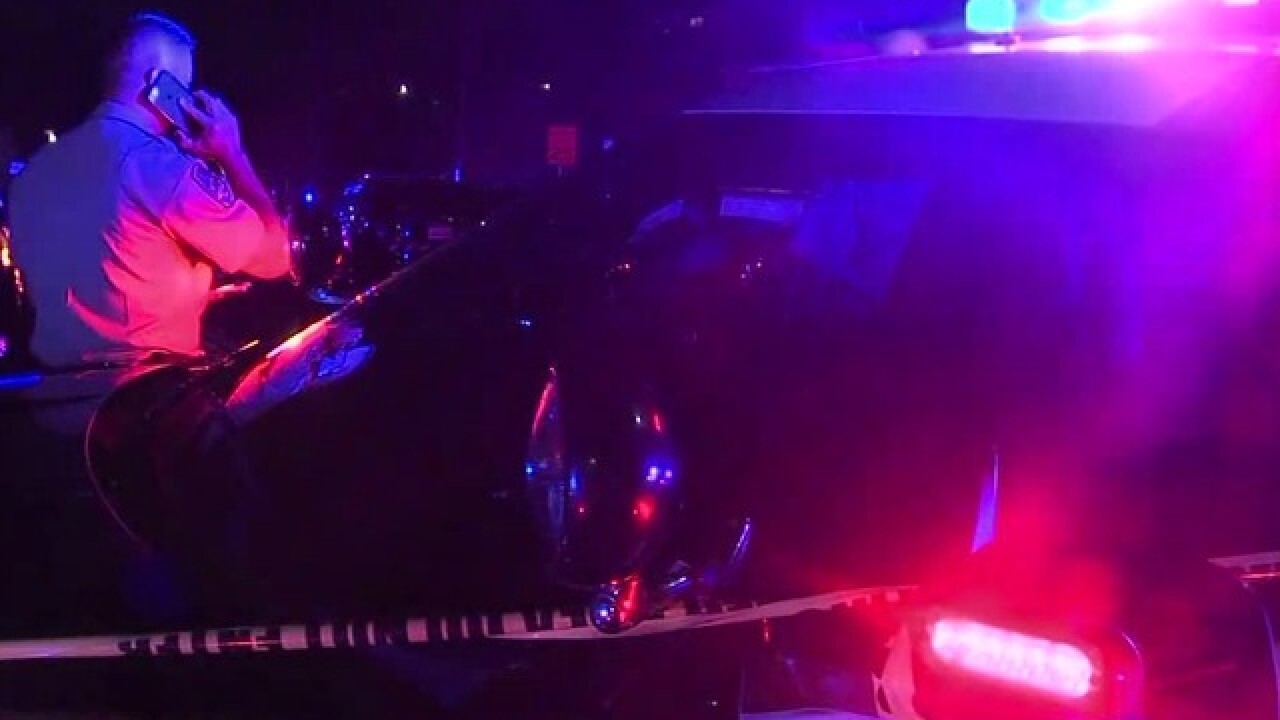 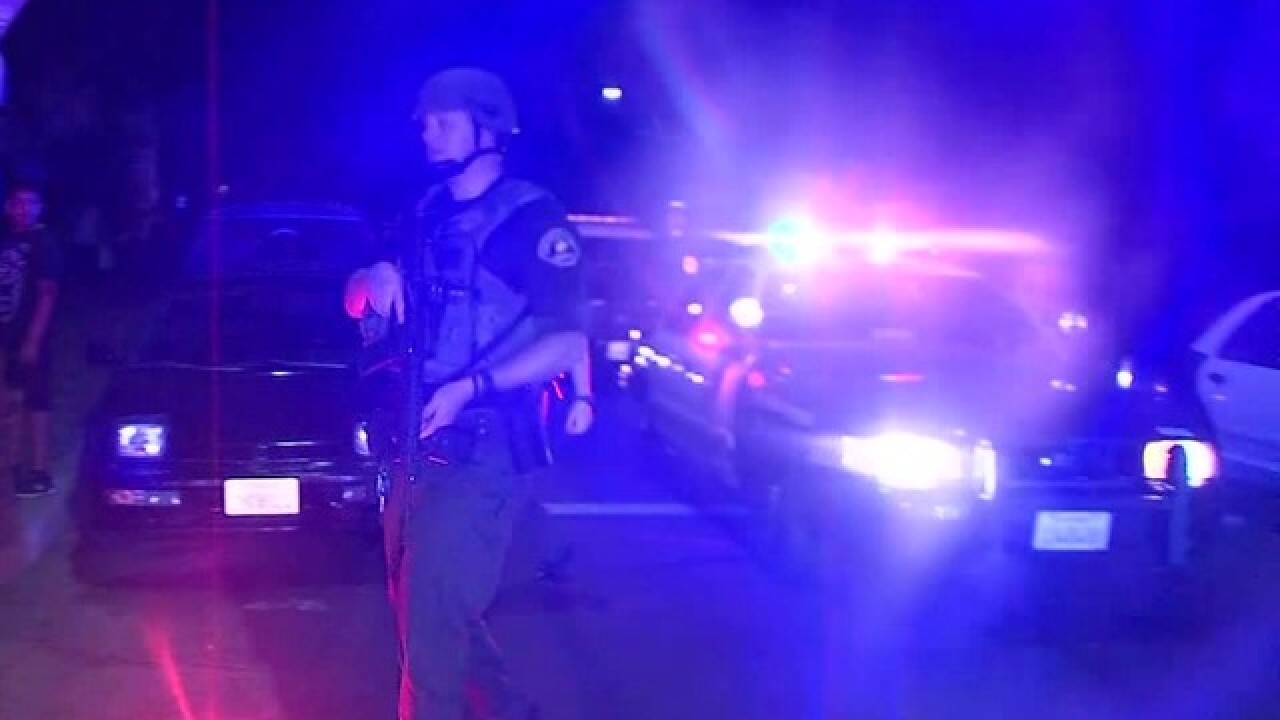 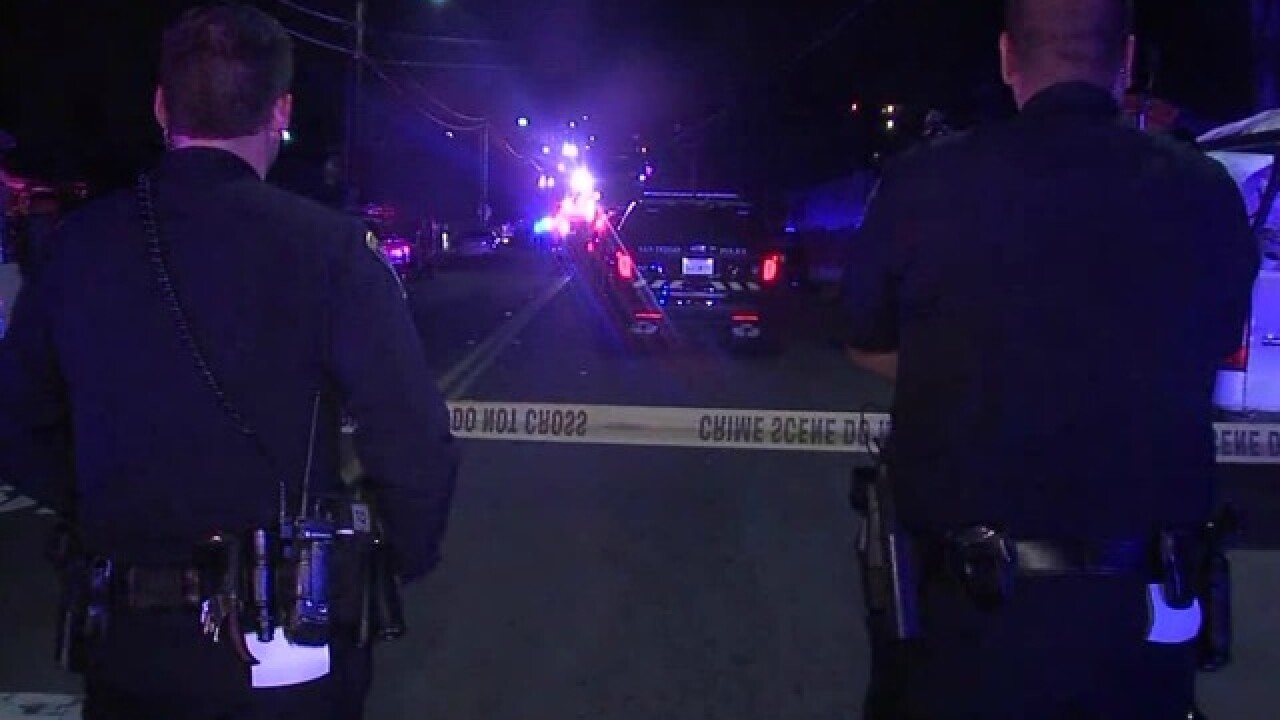 SAN DIEGO -- One San Diego police gang unit officer was killed and a second was hospitalized following a shooting late Thursday night during a traffic stop in the Southcrest neighborhood.
The events that led up to the shooting just before 11 p.m. in the 3800 block of Boston Avenue were not immediately detailed. San Diego Police Chief Shelley Zimmerman said that shortly after the two announced they were making a stop, they requested "emergency cover" from other officers. Responding officers found both men with gunshot wounds to their upper bodies.
Early Friday morning, police confirmed that one of the officers had died from his injuries. The second officer was rushed to UC San Diego Medical Center in Hillcrest, where he underwent emergency surgery and is expected to survive.
A suspect, a Hispanic man who was also wounded by gunfire, was taken into custody in a ravine area in the 1300 block of South 38th Street and was hospitalized, Zimmerman said. It was not immediately clear if the suspected shooter acted alone. Residents of the 3800 block of Boston Avenue were told to shelter in place as officers continued to search the area for a possible second suspect.
"The investigation is ongoing right now as to exactly what happened," Zimmerman told reporters at an early morning briefing. "We don't have enough information at this point."
Neither officer's name was immediately released. Zimmerman described both of them as "heroic." The deceased officer was a husband and a father of two, Zimmerman said.
Copyright 2015 Scripps Media, Inc. All rights reserved. This material may not be published, broadcast, rewritten, or redistributed.