Necco Wafers Are Returning To Stores After 2-year Absence 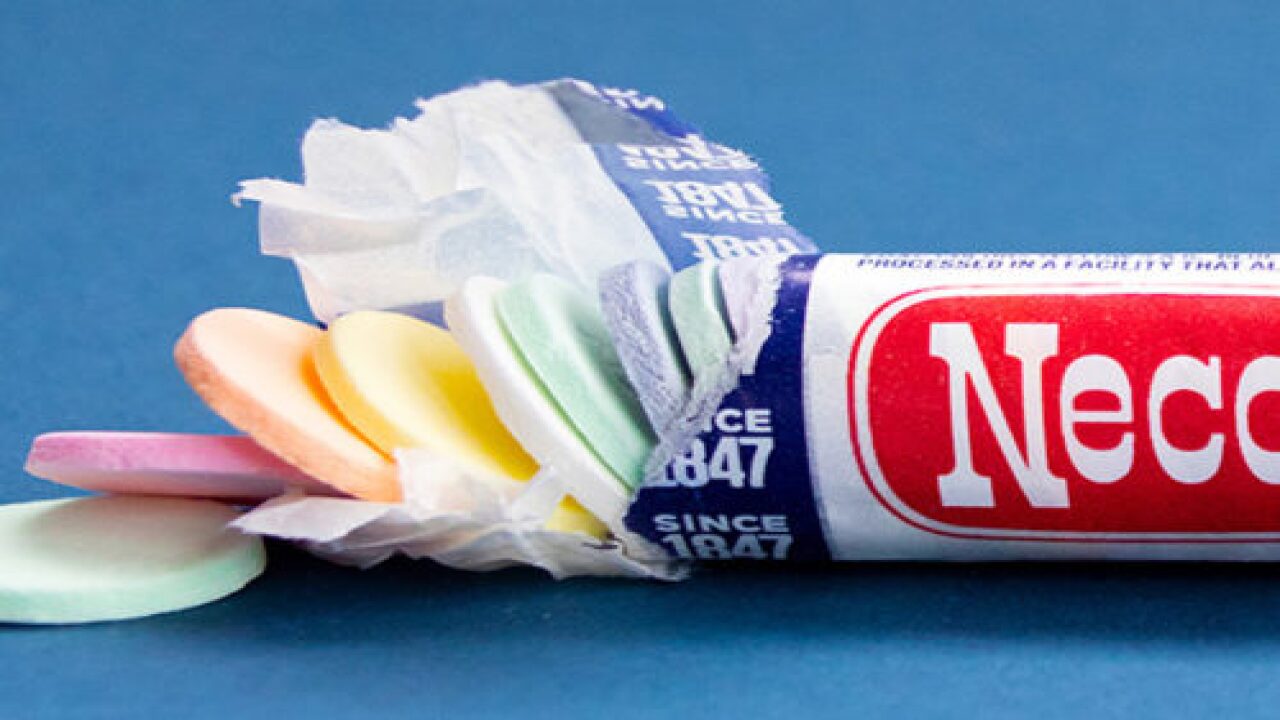 After a two-year hiatus following the closure of the New England Confectionary Company, or Necco, we have some good news to report about the brand’s signature candy: Necco Wafers are officially returning to store shelves!

The candy, which was first created in 1847, disappeared from stores in 2018 after the factory closed, but the company was soon purchased by Ohio-based Spangler Candy Company and now, the brand is bringing back all eight flavors of the thin, round candy — complete with the same wax paper wrapper and classic logo.

Necco Wafers are some of the most divisive sweets around. While some people compare the candies to chalk and put them on their “worst candy” lists, others can’t get enough.

In fact, according to CandyStore.com, sales of Necco Wafers actually increased by 63% when news broke of the potential factory shutdown.

Love them or hate them, Necco Wafers are a classic American candy. They were favored by soldiers during the Civil War, carried by explorers on expeditions in the early 1900s and they later became a staple in Halloween trick-or-treat buckets.

So, these wafers evoke a sense of nostalgia even if you’re not a fan.

The chocolate flavor (brown) will also return, and diehard Necco Wafer fans may notice a richer cocoa flavor in the wafer due to what Spangler Candy described in a press release as a “minor improvement made in the cooking process.”

Necco Wafers will be rolling out to stores nationwide throughout the summer, beginning with major drugstores in June. You can see a full list of retailers that will have them on Spangler Candy’s website.

Will you be buying some Necco Wafers when they hit store shelves again?

This story originally appeared on Simplemost. Checkout Simplemost for other great tips and ideas to make the most out of life.

Related stories
Copyright 2020 Scripps Media, Inc. All rights reserved. This material may not be published, broadcast, rewritten, or redistributed.