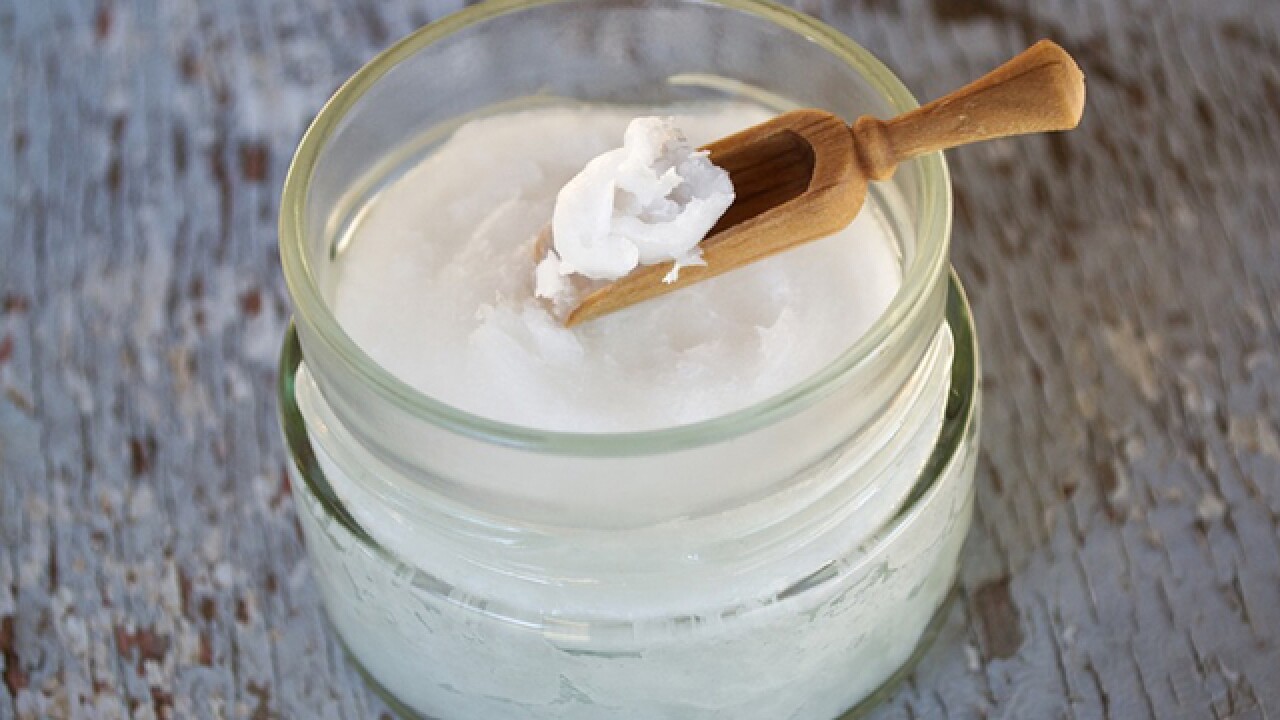 Coconut oil, which is commonly sold as a healthier alternative to other oils, is just as unhealthy as beef drippings and butter, according to the American Heart Association.

The plant oil is packed with saturated fat, which can contribute to high cholesterol, BBC reported.

American Heart Association officials say there are no good studies to support beliefs that coconut oil is healthier.

Some say the mixture of fats in coconut oil still make it a healthy choice, but the AHA says there is no research supporting this claim.

So what should you eat? Some experts say unsaturated vegetable oils like olive oil and sunflower oil are the best options.