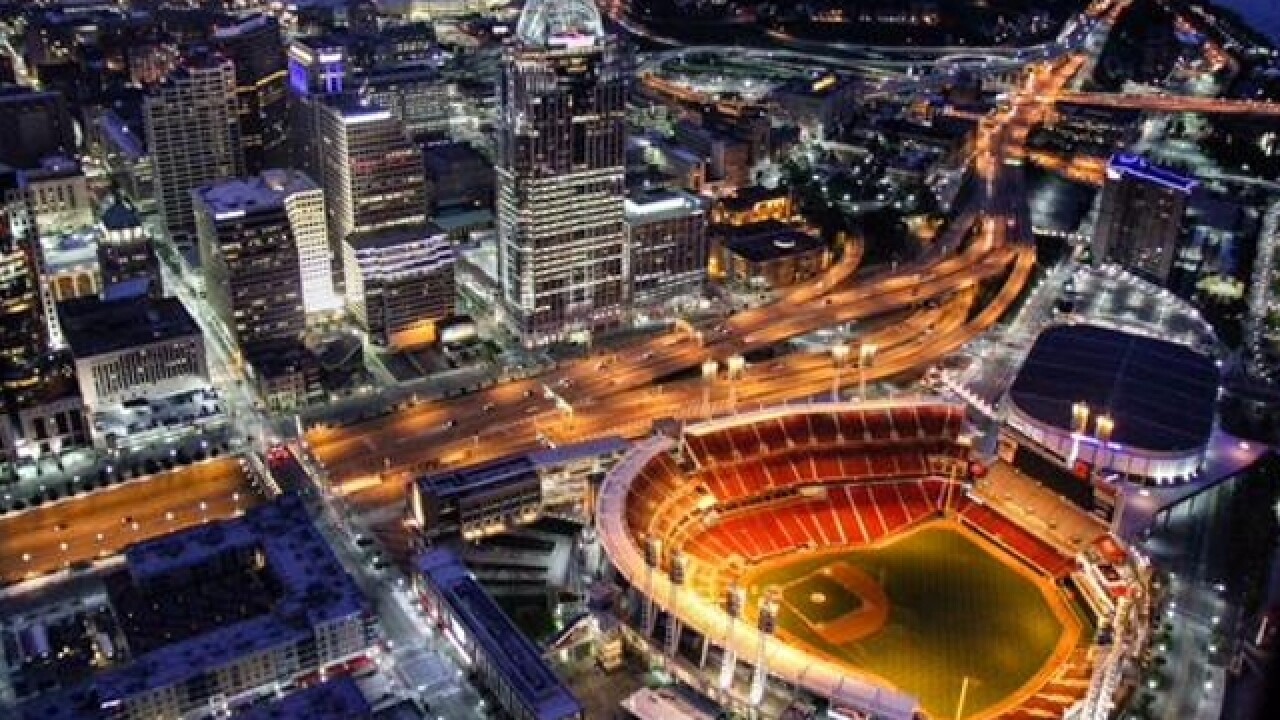 The individual schools are selling tickets to the games through their athletic departments. Part of the sales will be donated back to the schools. Fans can also purchase tickets at the GABP ticket windows beginning one hour before the games Friday and Saturday.

The eight teams are among the 92 schools participating in the Skyline Chili Reds Futures High School Showcase presented by Cincinnati Children’s Sports Medicine and Orthopaedics.

All players and coaches from the 92 schools are invited to GABP April 24 to participate in a “March at the Majors” parade around the field prior to the Reds game versus the Chicago Cubs. The Most Valuable Players from the Showcase games will be recognized on the field during pregame ceremonies.