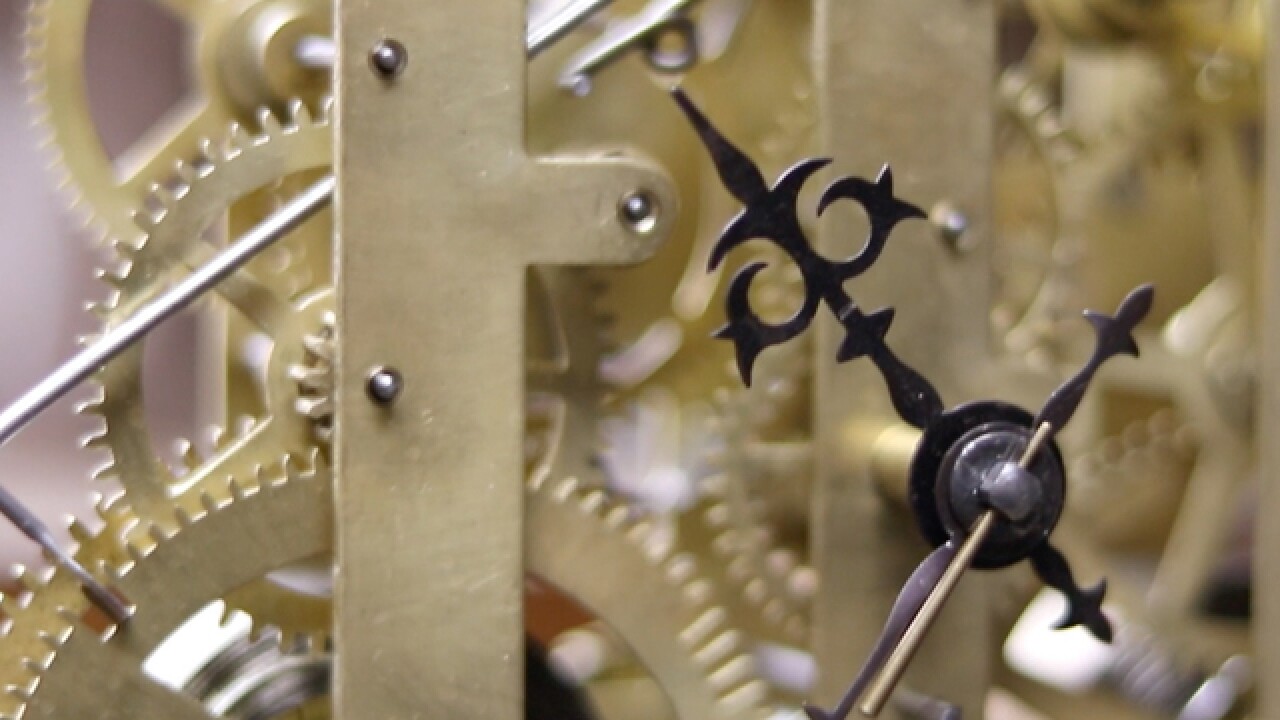 CINCINNATI -- Andy Accurso is hard at work learning the family business, soaking up a lifetime of knowledge from his father, Michael.

This is just one small local business keeping a lost art alive through time.

In this disposable age, many people throw away household goods after only a few years. But antique clocks have incredible historic and aesthetic value.

Especially if they work.

But getting these old clocks to work isn't always easy. And there are fewer and fewer people left who actually know how to repair these timeless time pieces.

Michael's father started Vin Acco in 1923 in the basement of their home. He eventually moved to a proper storefront off Reading Road Downtown, followed by a shop in Walnut Hills off May Street.

After venturing off on his own, Michael rejoined the family business in 1968 and helped with a final move to the current Mount Lookout location, where they've been ever since.

Both Michael and Andy, in their earlier years, worked corporate jobs that offered good pay but little fulfillment or satisfaction. Following similar paths a generation apart, they've now found themselves together at the shop, repairing antique clocks and carrying on the family tradition that has lasted nearly 100 years.

Andy enjoys benefiting from his father's extensive knowledge and hopes one day to pass it on to his own children.

Both father and son understand that clock repair is a niche business and one that has dwindled in recent decades. However, Andy says he's seeing a resurgence and, often to his surprise, some of his own friends in their mid-30s beginning to take an interest in antique collection.

"Time moves so rapidly," Michael says. "It's a good trade, a difficult one at times, but if you do your work, do an honest job, you'll never have to worry. There's always going to be a demand."