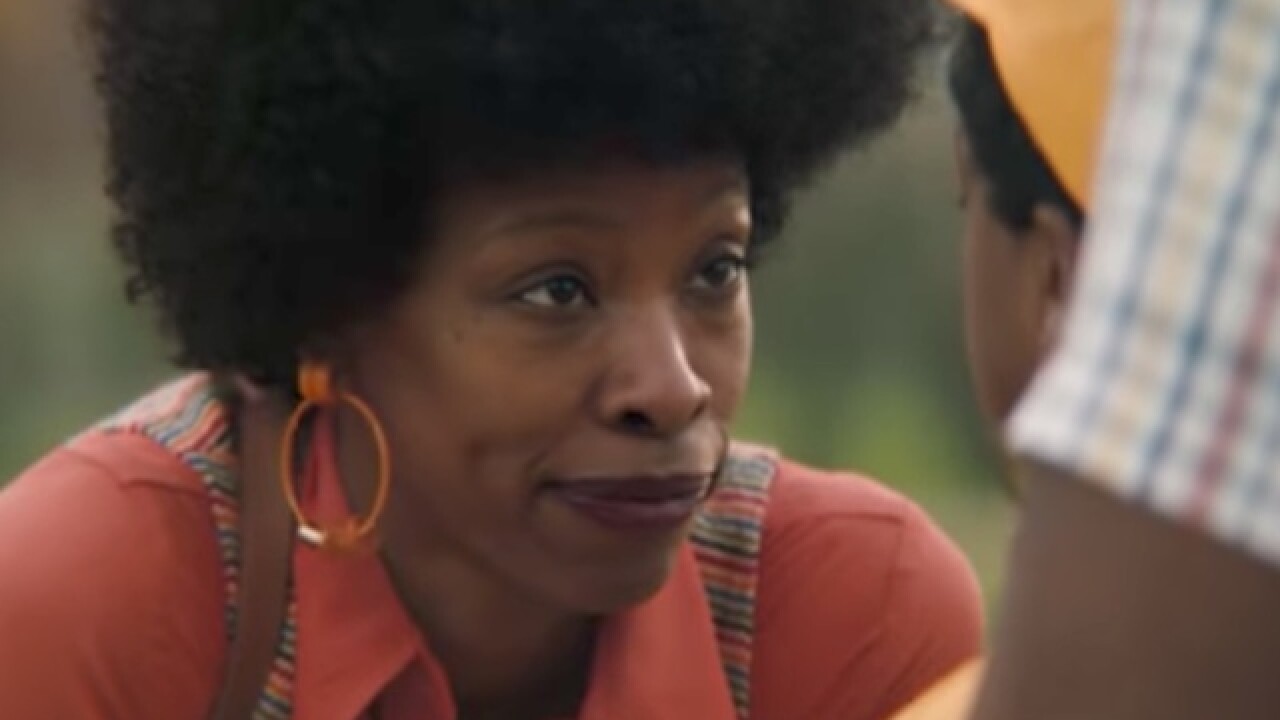 Copyright 2017 Scripps Media, Inc. All rights reserved. This material may not be published, broadcast, rewritten, or redistributed.
<p>Screenshot from the P&G Ad 'The Talk.'</p> 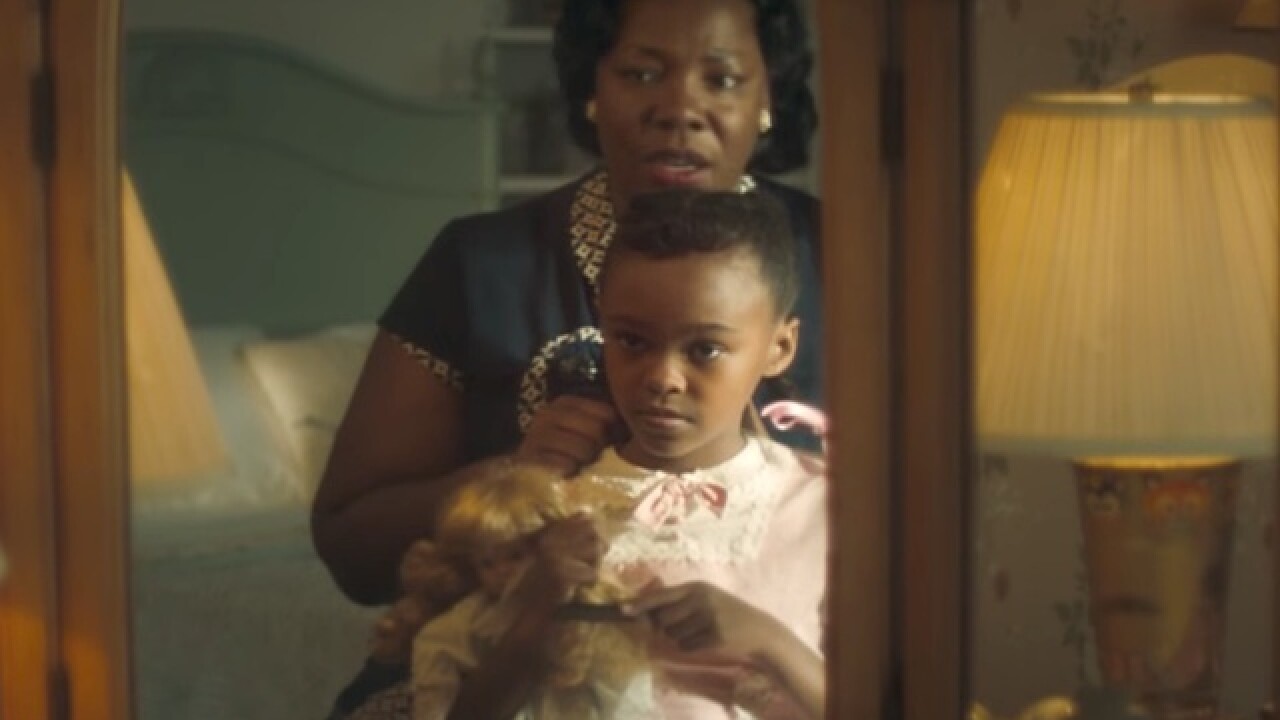 CINCINNATI -- An ad released by Cincinnati-based Procter & Gamble for their "My Black is Beautiful" campaign is stirring up strong emotions online.

The ad shows several generations of black mothers talking to their children about safety, violence, racial slurs, traffic stops and other forms of racial prejudice all encompassed in "the talk." The ad's tagline says "Let's talk about 'The Talk' so we can end the need to have it. It’s time for everyone to #TalkAboutBias"

WATCH the ad below:

Online, some say the ad is powerful, heartbreaking and real.

"This commercial gives me chills," Serena Spates. "Great job P&G! In a perfect world there'd be no need for 'the talk.'"

Very proud of your commercial P&G the talk. Excellent commercial. Very real and I love it!

"A powerful ad from P&G that address the elephant in the room," Ehiz Enek tweeted.

Proud of P&G for making this commerical called "The Talk." It is time we faced the realities of our society. https://t.co/oAWSKZqVRc

"I agree we have a long way to go, but P&G's 'The Talk' and other spots are brilliant and beautiful," Nicole Sagullo tweeted.

Shout out to P&G because I'm beautiful PERIOD! # #TheTalk

As with many race-related items online, the ad experienced some backlash.

"I am a proud parent of two African American kiddos and I'm a cop. I will no longer buy any P&G products," Brian Hill wrote on Facebook . "Your divisive and biased ads will not create more customers. More will stop buying your products."

Someone...explain to me how P&G decided that this message or "Ad" was ok? Talk the Talk? WTF??? Apparently... https://t.co/usCKmPhR0w

@ProcterGamble Just saw your terrible ad "The Talk" I will never buy another P&G product.

Others said the ad still had "back-handed messages," such as no fathers participating in "the talk" with children. (Note: One father was shown in the extended version of the ad, but he did not speak.)

@ryancameron Why does that P & G commercial have no black fathers doing the talk? Smoke & Mirrors, back-handed message. Garbage...

According to AdWeek , "P&G decided to showcase what those conversations might look like in a powerful new spot taking on racial bias for My Black is Beautiful...to spark a broader dialogue about black beauty."