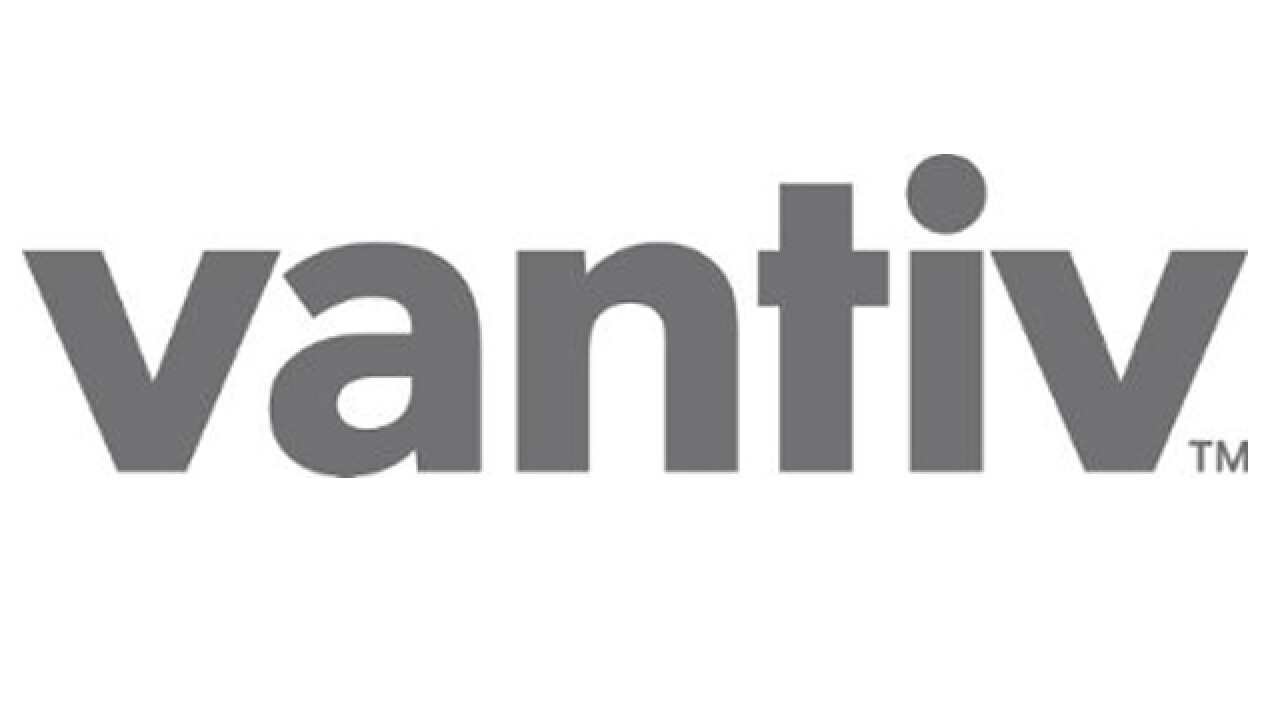 The two payment-processing companies announced Wednesday they’ve finalized a merger agreement that was previously announced in principal July 5. The combined companies will be based in Cincinnati, where Vantiv will likely become ninth local firm to make the Fortune 500 list.

The two companies had combined revenue of $9.5 billion in 2016, about the same size as eBay, the 300th largest firm on Fortune’s annual list.

Vantiv CEO Charles Drucker told Wall Street analysts this morning that the deal opens new avenues for growth. The combined companies are expected to process more than $1.5 trillion in transactions annually through more than 300 payment methods in 146 countries.

“It creates an unmatched global eCommerce leader with a number one share in the world's two largest and most developed payment markets and with a number one share worldwide,” Drucker said. “It extends our presence into high-growth markets, and it creates a combination of scale, distribution and technology that provides significant competitive advantages, which will enable us to create disruptive innovation worldwide.”

But the merger won’t come without risk for the region. Worldpay CEO Philip Eric Rene Jansen told investors to expect cost savings of $200 million from the merger, with 63 percent of those savings “will come from the overlap of the two U.S. businesses.”

Vantiv has about 3,300 total employees and roughly 1,400 in Symmes Township. Worldpay has about 5,000 employees, including 1,200 in Britain. Its U.S. headquarters is in Atlanta, where Vantiv purchased another payment-processing company, Paymetrics, earlier this year. Neither executive identified where jobs might be eliminated.

“There are lots of things we're doing in our respective businesses which revolve around revenue and customers, and that will not be put at risk at all,” Jansen said of the expected cuts. “It's only when there are overlaps where we just simply don't want to duplicate activity that we take out costs. And we'll take our time to get it right.”

Symmes Township Trustee Ken Bryant applauded news that the combined enterprise will continue to be based in Cincinnati.

“That would be tremendous for us,” he said. “From visibility standpoint, it would help put Symmes Township on the map.”