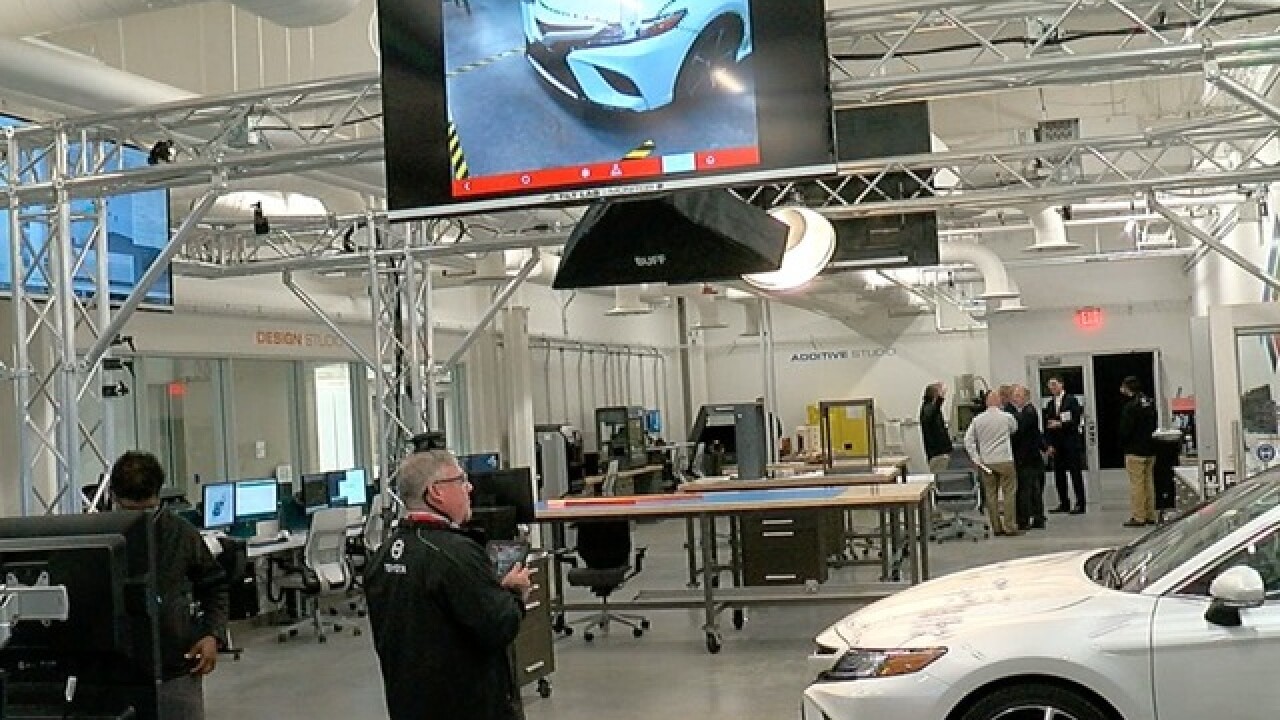 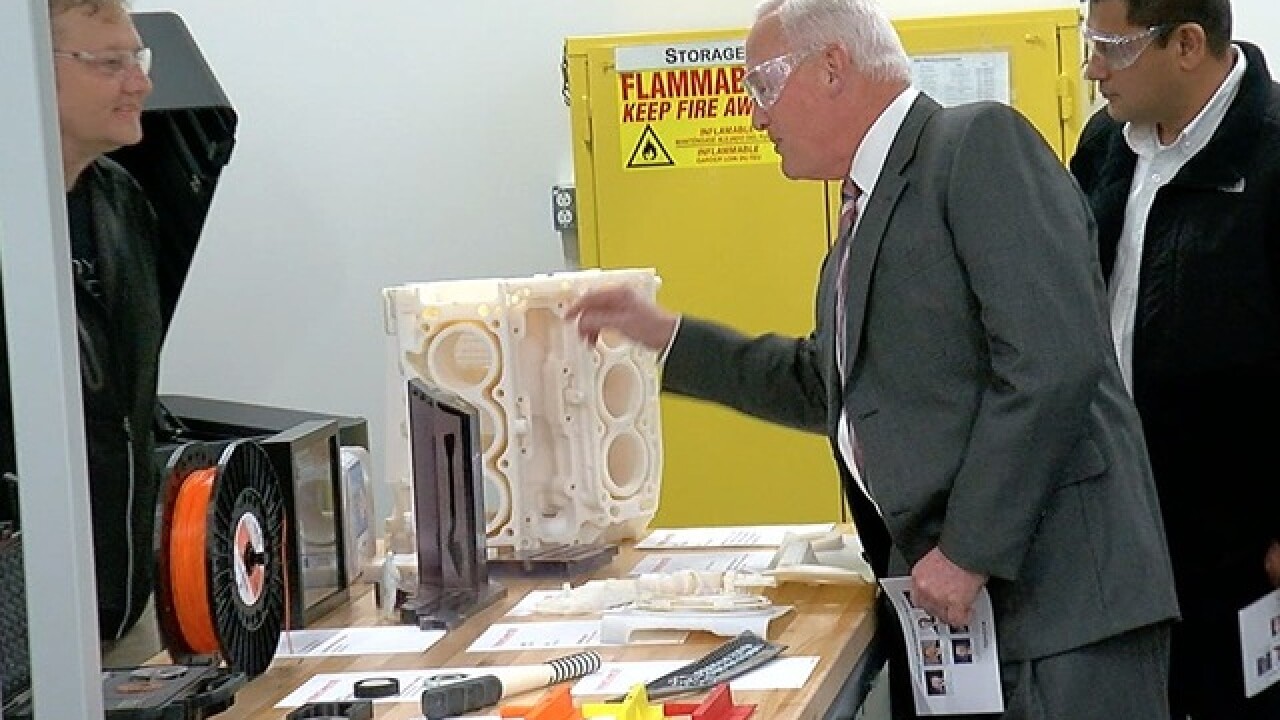 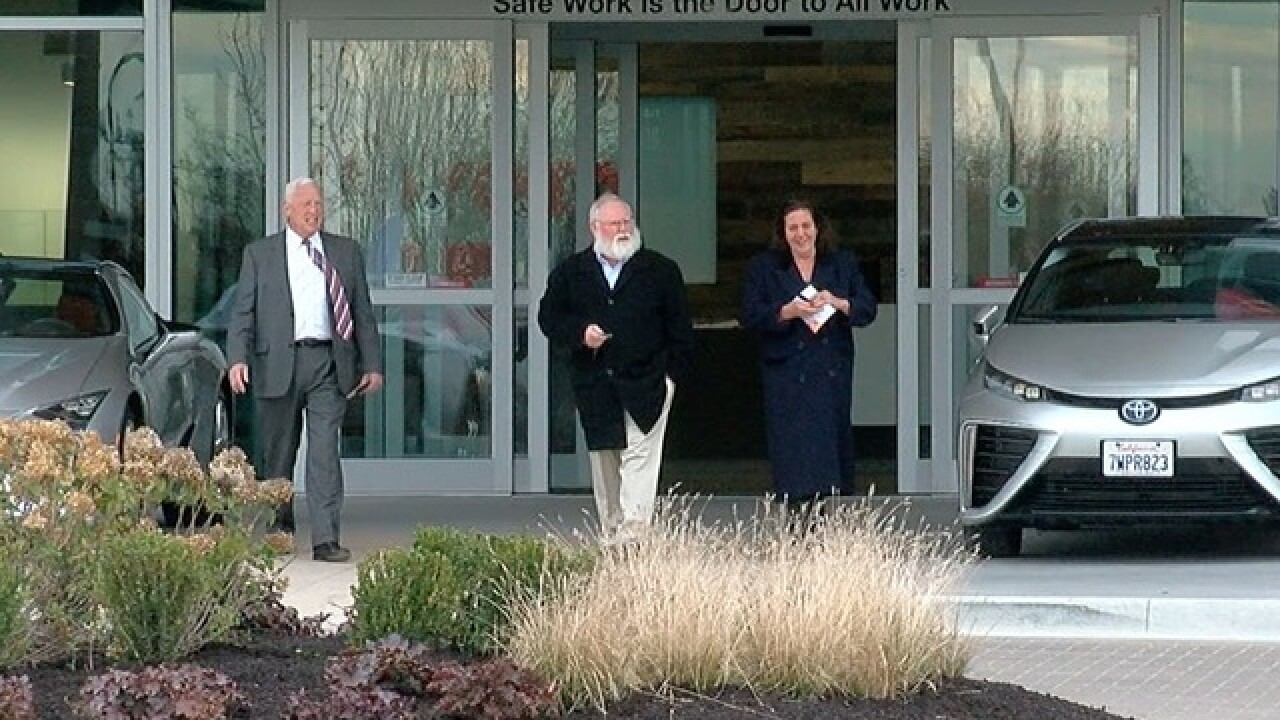 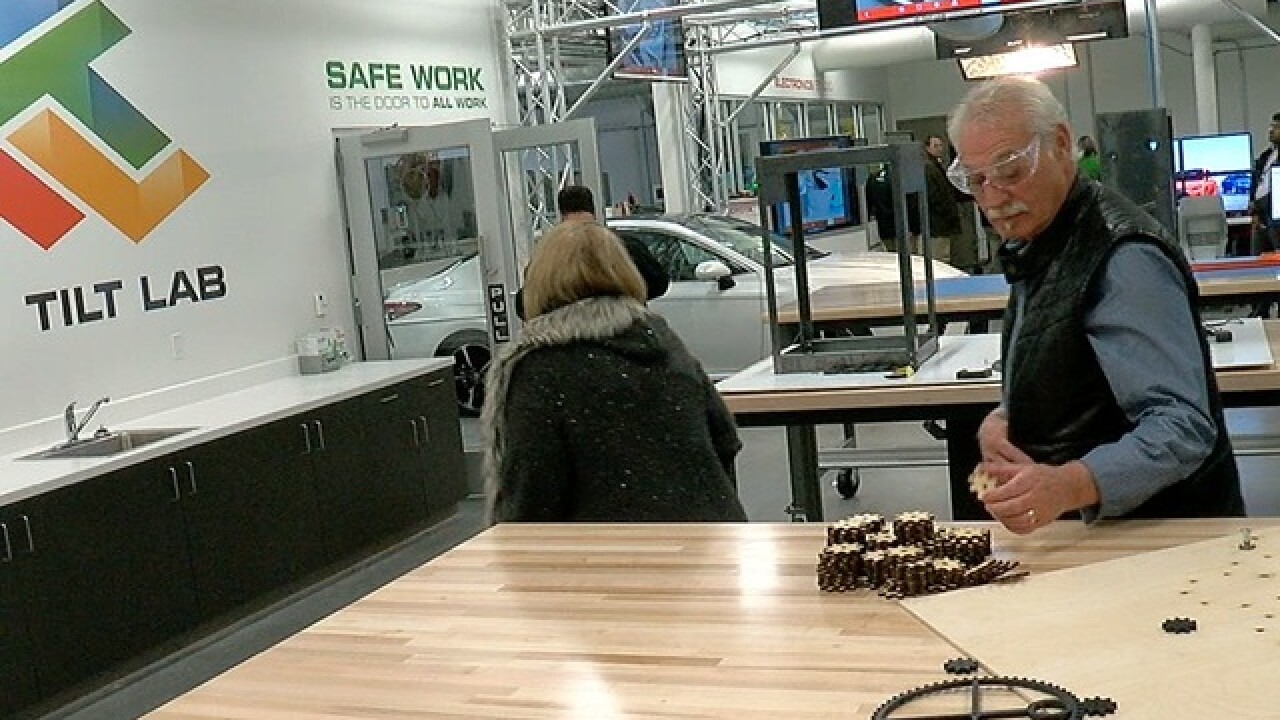 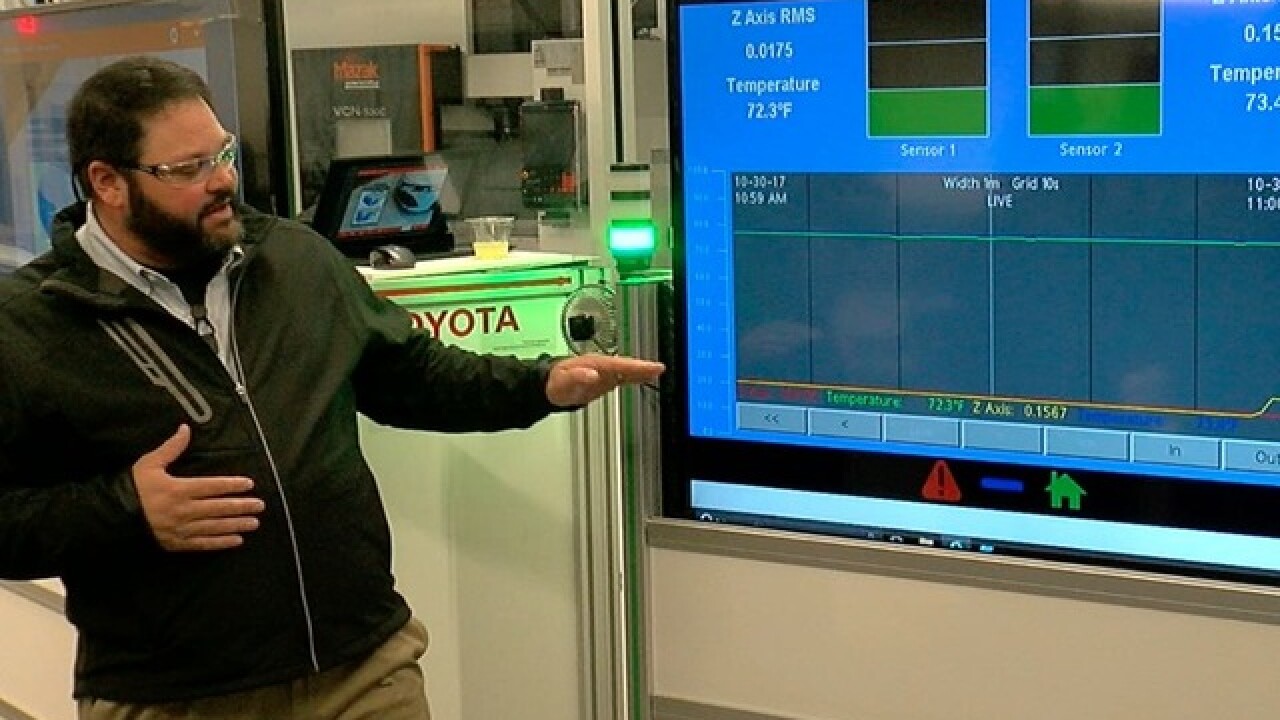 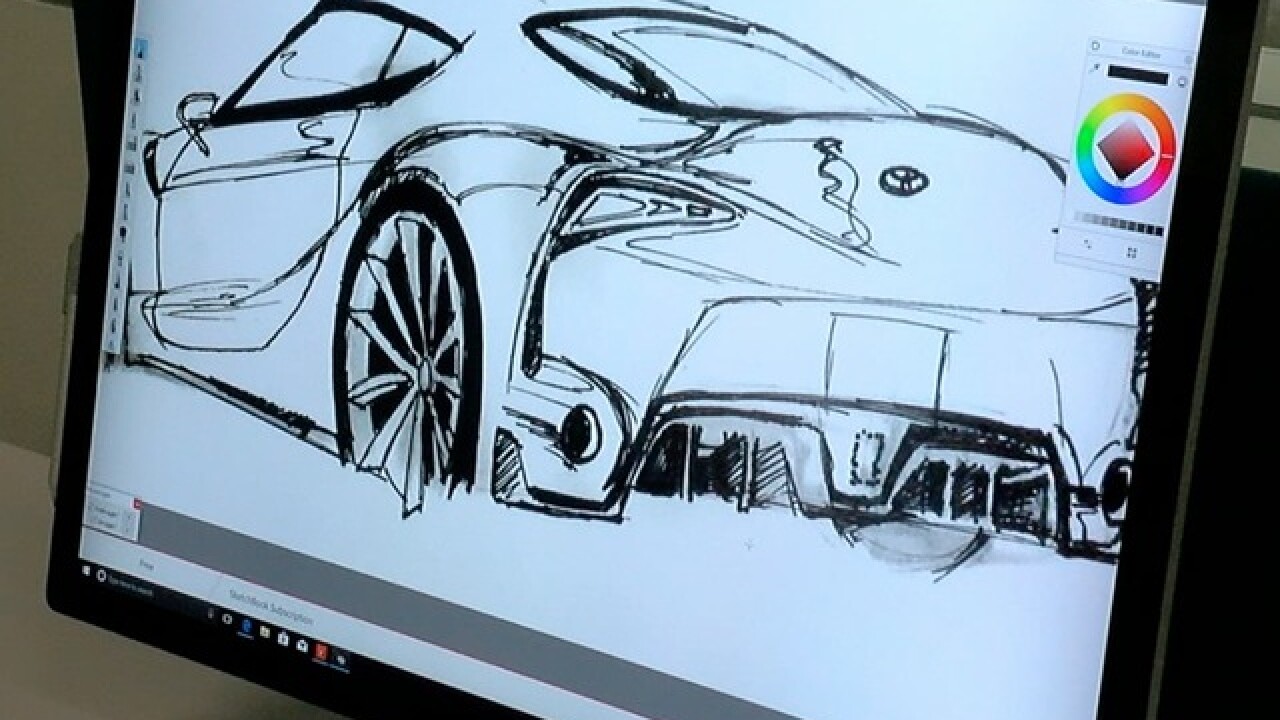 The Japanese automaker, which commands the second-biggest market share in the U.S., showed off its $80 million North American engineering headquarters in Georgetown on Monday.

"The most significant investment that has ever been made in Kentucky is Toyota, and it is the largest partner that we have," Kentucky Gov. Matt Bevin said at Monday's event.

Georgetown also is home to Toyota's largest plant in the world. According to the company, that means engineers can quickly get feedback on their work -- and get new technology to customers faster.

"I've been in this business almost 40 years, and I will tell you that in the next 10 years, we will have more advancement in this industry than in the last 50," Lentz said.

"To now be able to expand that, and bring the absolute best in terms of engineering -- not only to this campus, but from this campus to everywhere within the world of Toyota," he said. "And, truth be told, it's going to be transcended beyond this car company."