Technology is an open door for these local students 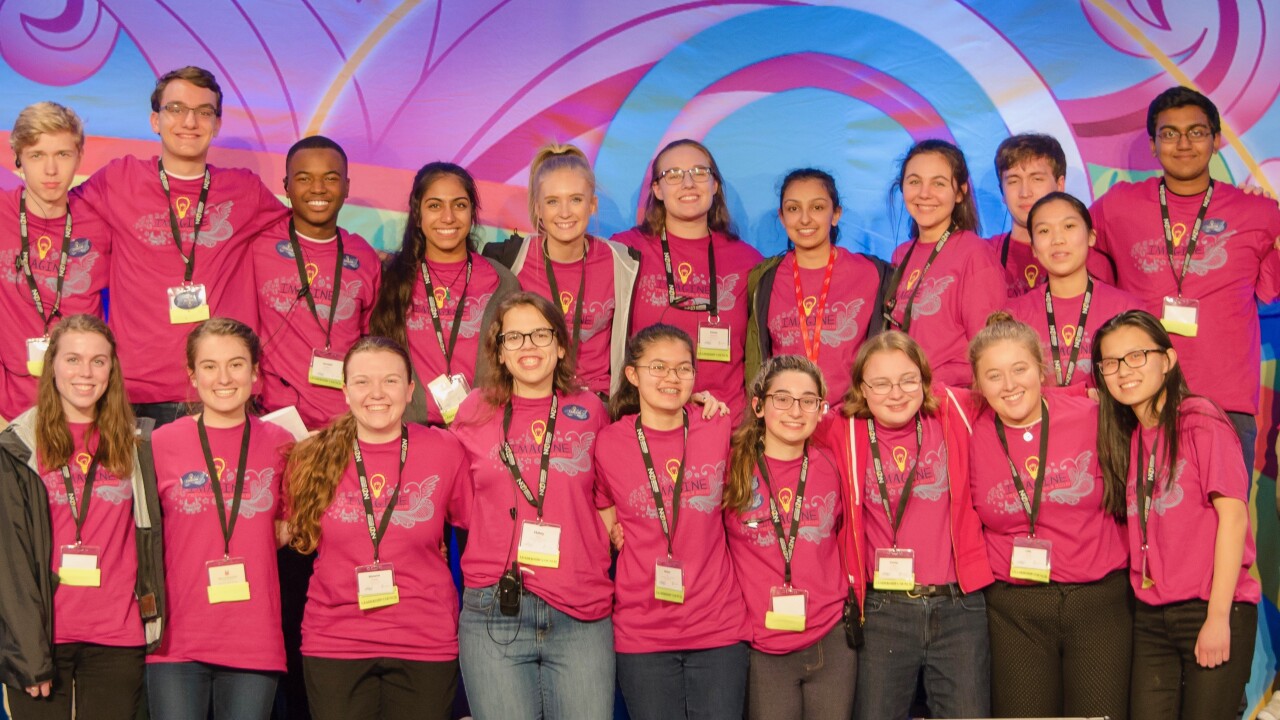 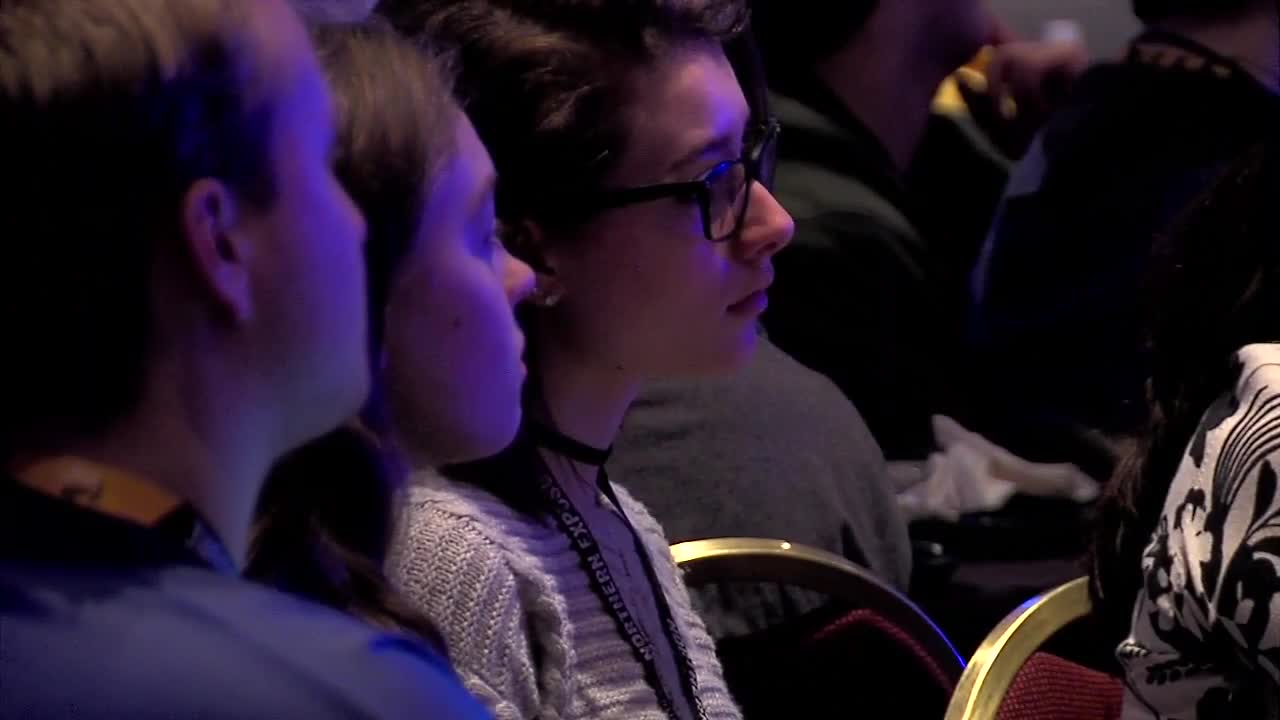 CINCINNATI — Back in the dark ages of the 1970s, they may have been derided as geeks or nerds. Now, people with computer skills are known by a different name: Employed.

“When I went into technology 30 years ago, the options were much more limited. Now, almost every job you take has a technology component of some sort,” said James Black, chief information officer for Worldpay Inc., a payment processing company in Symmes Township.

Black is one of the keynote speakers at this year’s TechOlympics, an annual event where hundreds of local high school students learn about information-technology trends and the careers that are open to them in Cincinnati.

“It’s interesting to see where they think this kind of IT world is going and where they’re leading their companies,” said Lilly Stark, an 18-year old St. Ursula senior. “I think that’s fascinating.”

Stark is the chief marketing officer for TechOlympics 2019, billed as the nation’s largest student-run tech conference. More than 500 students and 40 companies will participate in the event Friday through Sunday at Millennium Hotel Downtown.

Students will have a chance to apply for internships at Kroger, GE Aviation and other local companies through InterAlliance of Greater Cincinnati, a nonprofit that is trying to increase the regional talent pool for IT employees.

Black said Worldpay has about 4,000 IT employees worldwide, a fourth of them at its Symmes Township headquarters. Those employees run an IT network that processes over 40 billion credit and debit card transactions in 146 countries and 126 currencies each year. They use encryption technologies to protect users from identity theft and data analytics to design new products.

“Technology is about fixing a problem on an ongoing basis,” Black said. “The key is the ability to acquire knowledge.”

Black spent about half his career in the UK and came to Cincinnati in 2016 to join Worldpay’s predecessor, Vantiv Inc. He thinks Cincinnati has a lot of raw talent but could do a better job of steering that talent into IT.

“Across the U.S. there are more technology jobs than people to fill them,” he said. “That’s why the Interalliance is so important. It helps get you greater density with the population that you’ve got.”

Stark said it’s working at St. Ursula. She has seen “that light bulb go off” when she explains the value of IT skills to fellow students.

“IT is in every career,” she said. “Whether it’s medicine or business, whether it’s being a journalist, you have to include IT education. It enhances your career like a million times.”