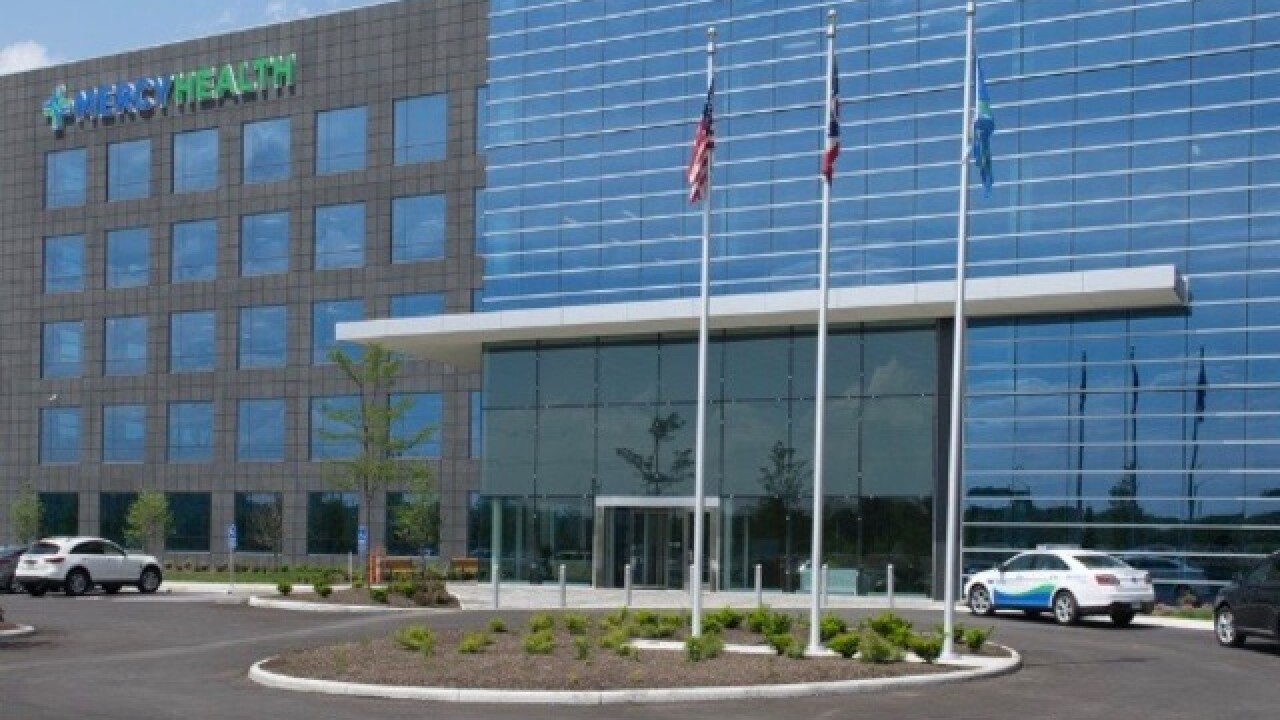 A pair of tax credit deals approved in Columbus Monday could create 700 Cincinnati-area jobs in the next five years, according to summaries prepared for the Ohio Tax Credit Authority.

Bond Hill will get the biggest benefit when Bon Secours Mercy Health expands a three-year-old headquarters complex that already employs about 1,200. The hospital system formed by Mercy’s 2018 merger with Maryland-based Bon Secours will add 500 jobs with average salaries of $100,000 by the end of 2024.

The authority approved a 12-year, 2.5% tax credit worth $16 million to encourage the expansion after being told Maryland and Virginia were also competing for the project.

“Consolidating the bulk of our shared services at one location enhances efficiencies and effectiveness for our ministry,” said CEO John Starcher in a press release.

Starcher was Mercy Health’s top official before being chosen last July to lead the combined health systems from Bond Hill.

“Cincinnati is a perfect location for a Bon Secours Mercy Health hub location,” said Kimm Lauterbach, president of the economic-development agency REDI Cincinnati. “At more than $3 billion in size, biohealth is a major driver of Greater Cincinnati’s economy. I’m excited to partner with the City of Cincinnati to increase that number and see the region remain a leader in biohealth.”

State officials also approved tax credits worth up to $2.8 million to encourage a Blue Ash expansion by Belcan LLC. The outsourcing firm for engineering talent is planning to add 200 employees by 2023 with average annual salaries of $75,000. The state offered a 2.2 percent tax credit for nine years to encourage the company to expand in Hamilton County instead of Kentucky or Florida.