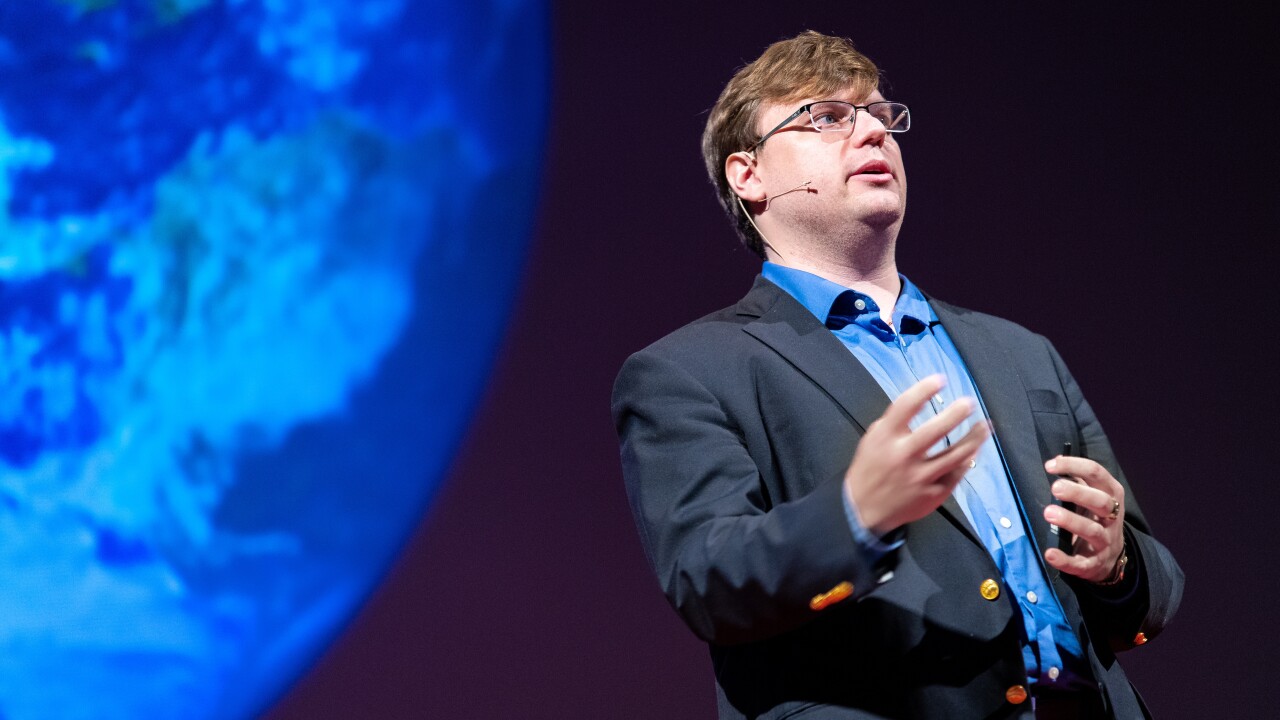 A Cincinnati-based software company, Physna LLC, plans to add more than 20 jobs and open a Columbus office after landing a $6.9 million investment from Drive Capital.

That’s a $1.1 billion venture capital firm co-founded by Mark Kvamme, a Silicon Valley transplant who ran the economic development agency, JobsOhio, for the Kasich administration. Physna is hoping Kvamme’s experience as an early investor in Google and LinkedIn will help the three-year-old company become the world’s first search engine for 3D models.

"I remember watching Google rise to become the company that would set the standard for text and image search," Kvamme said in a press release announcing the Series A investment. "I see the same potential here and believe Physna could become the market defining company for 3D search."

RELATED: How Physna developed its technology

Founded in 2016, Physna developed software that breaks down 3D objects into smaller geometric units that can be more readily compared to a universe of similar objects. That lets designers see whether a part they’re developing fits into the machine in which it will be used. It could also help inventors prevent their designs from being illegally copied and help maintenance crews diagnose whether a jet engine blade has worn out enough to be replaced.

“It helps you speed up the process,” said Phsyna CEO Paul Powers. “It’s a really cool tool that we’re working on that’s going to fundamentally change how design works. It’s going to give 3D engineers the same tools that software engineers have.”

Powers said Physna will use the $6.9 million investment to hire software engineers and senior-level sales executives with experience in computer-aided design and product lifecycle management solutions.

Powers said Physna attracted interest from Silicon Valley investors and funds in Cincinnati. But he believes Kvamme sees the potential of Physna’s technology in a way that other investors did not.

“We don’t want a walking ATM machine,” Powers said. “We want people who actually are engaged and actually care about what the company does. It should be a collaborative effort to figure out how do we get this to the next level.”

Kvamme said there could be many "next levels" for Physna to achieve.

“The biggest companies on the Internet have been created by search,” Kvamme said. “Search is still very much a two-dimensional world. I can search for words very easily. I can also search for images. What Paul and his team have created is this capability to do a geometric search for three-dimensional objects. It is truly revolutionary.”

Kvamme, a former general partner at Sequoia Capital, launched Columbus-based Drive Capital in 2013 to search for midwestern companies with innovative technologies in artificial intelligence, robotics and 3D. Physna is the second Cincinnati investment for Drive Capital, which also funded the travel-planning app Roadtrippers in advance of that company’s 2018 sale to Airstream parent Thor Industries Inc.