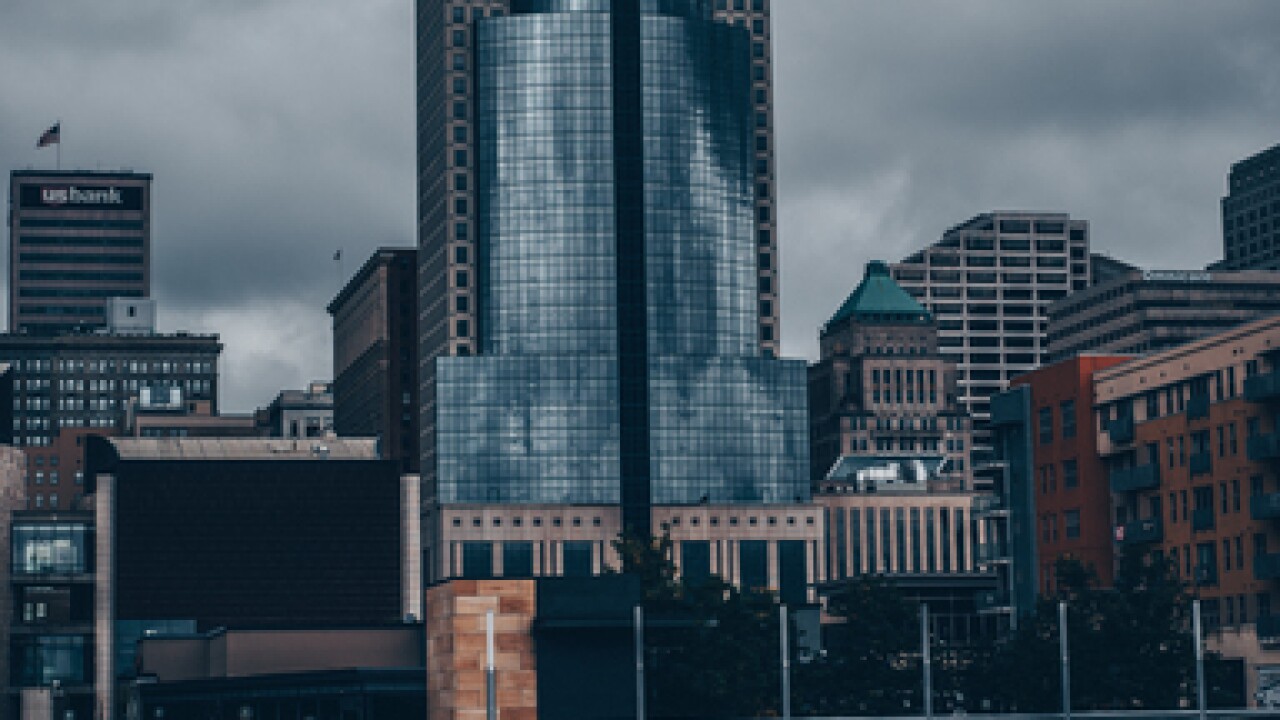 CINCINNATI — E.W. Scripps Co. has agreed to acquire eight television stations for $580 million, boosting its portfolio to 59 stations that reach 30 percent of the nation's households and giving Scripps its first stations in New York City, Utah and Virginia.

The acquisitions are part of a 19-station divestiture by Nexstar Media, which is trying to raise money and satisfy regulators so it can purchase Tribune Media. In addition to the Scripps sale, Nexstar is selling 11 stations to Tegna for $740 million.

For Cincinnati-based Scripps, WCPO's parent company, the purchase adds 769 employees and roughly $263 million in revenue to the company. It advances Scripps' long-stated strategy of establishing two-station "duopolies" in mid-sized media markets, which improves operating efficiency and makes stations more sustainable over time. When the sale closes, Scripps will have more than one station in nine cities, up from four at this time last year. The deal also expands the reach of Scripps stations in Florida, Michigan and Virginia - which are all shaping up as battleground states in the 2020 Presidential election.

"This acquisition represents another step in our plan to improve the depth, reach and durability of our broadcast television station portfolio while adding nicely to the company’s free cash flow generation," said Adam Symson, president and CEO of Scripps, in a press release. "These stations allow us to rebalance our portfolio with meaningful assets – at an efficient price ahead of a robust political advertising season."

The acquired stations are:

This is the latest in a string of acquisitions that included ABC affiliates in Tallahassee, Fla. and Waco Tex. Scripps is awaiting consent from the Federal Communications Commission on its acquisition of 15 television stations in 10 markets from Cordillera Communications.

In a conference call to discuss the purchase, Symson hinted that the company might be done with acquisitions for a while because the purchase will bring the company's total debt to $1.85 billion. A key measure of its debt capacity, leverage ratio excluding cash, will rise to 5X following the sale's completion. The company aims to use increased cash flow from acquired stations to reduce that ratio to the low fours by the end of 2020, Chief Financial Officer Lisa Knutson said during the call.

"We'd always look to be opportunistic if something terrific came along but our primary focus has to be right now on ensuring that we have the flexibility in the balance sheet moving forward," Symson said.