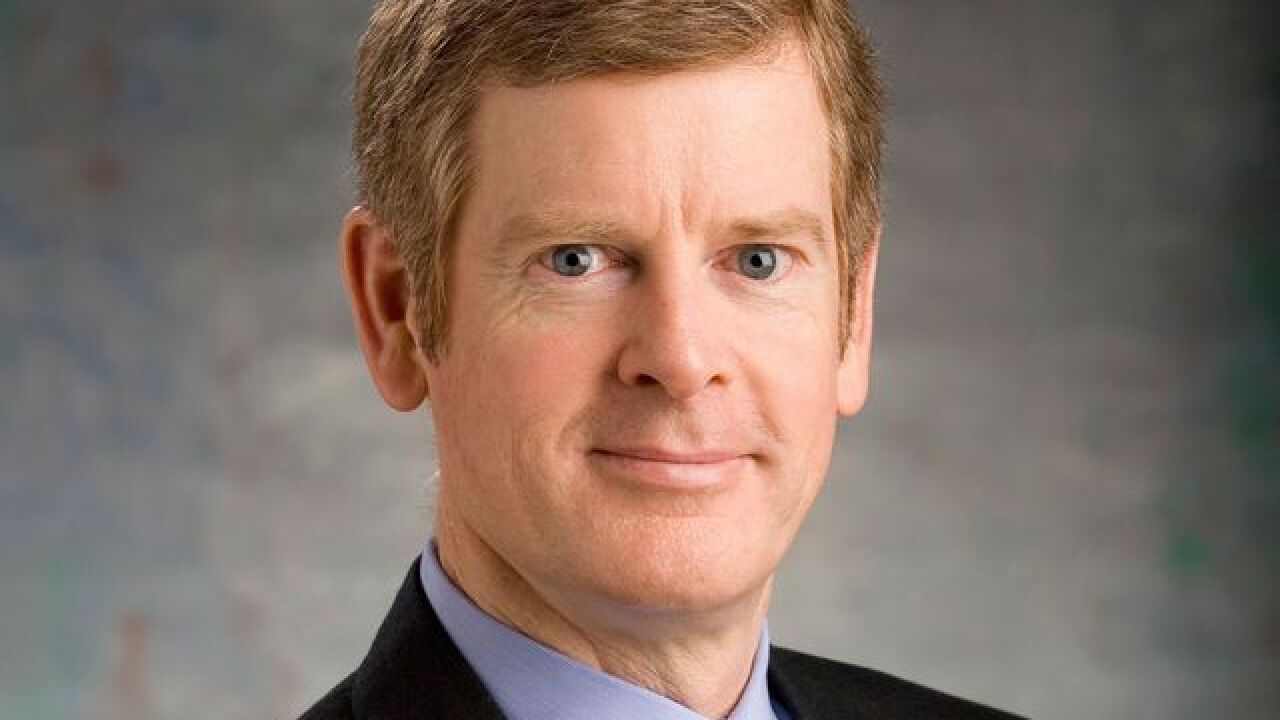 Procter & Gamble Co. doubled up the bonus pool for its top executives this year, as the company ended a multi-year streak of lackluster sales growth and P&G’s stock price soared to an all-time high of $121.76.

CEO David Taylor received an 18.1 percent increase in total compensation to $20.5 million, including a $5.4 million bonus that was nearly double last year’s “Star Award.” Taylor’s bonus was based a variety of factors including profit, cash flow and organic sales growth, which measures revenue gains excluding acquisitions, foreign exchange and other unusual events.

“Organic sales growth was 5 percent and broad based,” the company explained in its annual proxy statement to shareholders. “We grew organic sales in 9 of 10 global categories and all of our 15 largest markets are growing or holding organic sales. Core (earnings per share) growth of 7 percent was in the upper end of the original target range despite headwinds from foreign exchange, commodities, transportation, and tariffs.”

In addition to the hefty bonus, Taylor also received $13 million in stock awards, base pay of $1.65 million and $261,820 for the personal use of the company’s aircraft.

Chief Financial Officer Jon Moeller received a 19 percent raise to $9.5 million, including a $2.2 million bonus that was more than double last year’s award. Mary Lynn Ferguson-McHugh more than doubled last year’s bonus with a $1.5 award that enabled her 14 percent increase in total compensation. million. Ferguson-McHugh is a group president in charge of global family care and P&G Ventures. Her total compensation was $5.7 million.

P&G also boosted its median pay by 9.7 percent to $66,326 last year, according to its annual disclosure in which the company tells shareholders how its CEO pay compares to the median employee in the company. Taylor’s total compensation was 309 times the median last year, compared to 287 times the year before.

RELATED: How CEO pay compares to median at 26 local companies