Cincy to gain 'a few' new jobs in restructuring 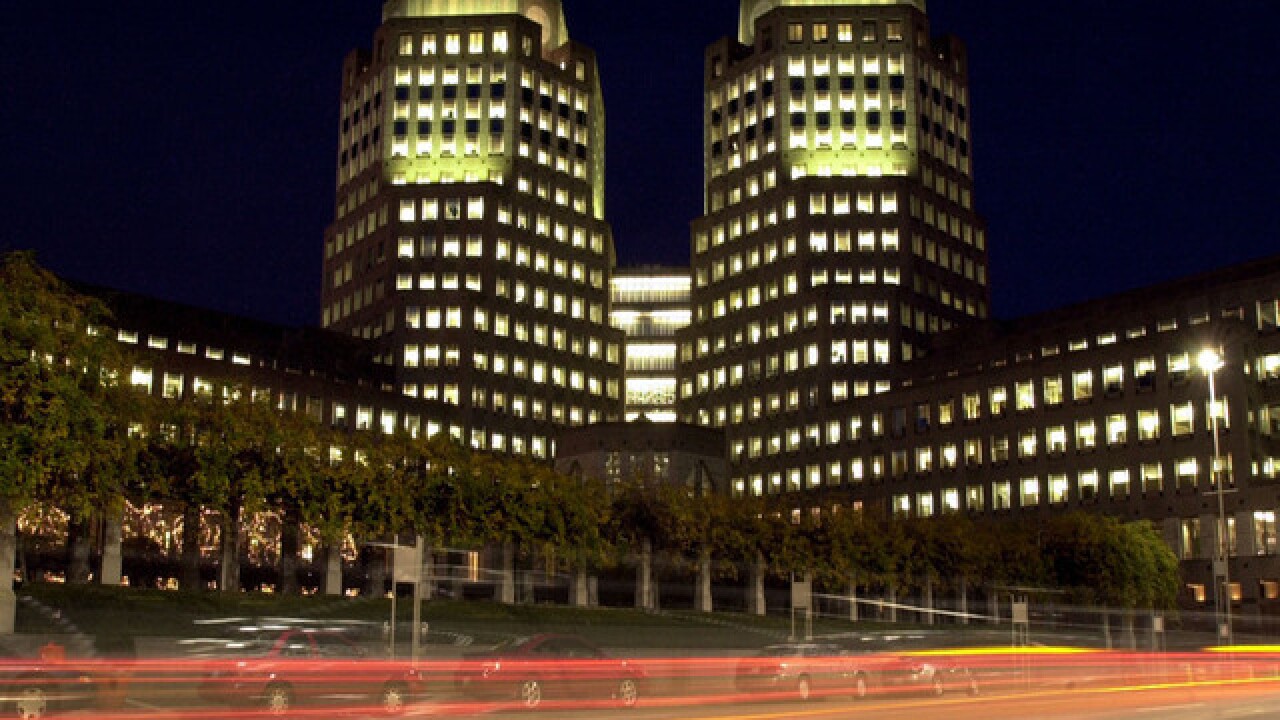 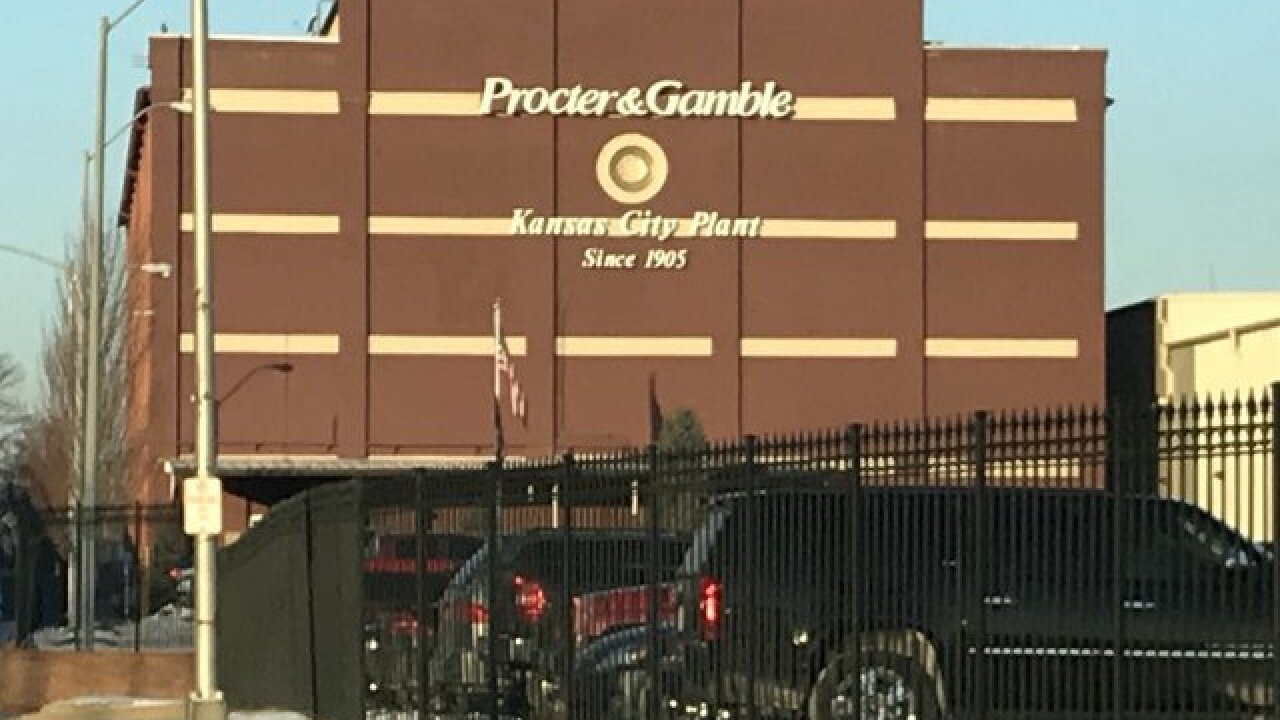 CINCINNATI -- Procter & Gamble Co. plans to close a Kansas City plant and downsize another in Iowa City by the end of 2020 as it shifts production to a new facility in Tabler City, West Virginia.

The moves will eliminate 280 jobs at its 113-year-old Kansas City factory while about 500 will lose their jobs in the Iowa City plant, built in 1956. About 700 employees will remain in Iowa City, where the production of oral rinse products will continue.

Cincinnati will gain “a few jobs” as production of chemicals ingredients shifts to St. Bernard, P&G spokesman Damon Jones said. But the big winner is Tabler City, where up to 900 jobs will be filled to take on new production of more than a dozen P&G brands.

“Decisions like this are never easy, but we are communicating this decision more than two years in advance to help our employees plan for the future,” P&G said in a statement. “We will negotiate with the local labor union regarding support to help employees transition to opportunities, whether that be transfers to other P&G sites or beyond P&G.”

The company has been trying to improve its manufacturing and distribution efficiency by combining production of multiple brands at huge new facilities in West Virginia and Utah. These plants enable production lines to quickly shift from one product to another while nearby distribution facilities pack trucks and trains with dozens of different P&G products that can be shipped directly to individual stores. That gets P&G product on store shelves more quickly than shipping to retail distribution centers.

P&G began studying changes to its supply network in 2013. It has told investors to expect $10 billion in cost savings as it establishes mega-distribution facilities all over the globe. So far, the initiative has led to plant closures or downsizing in New Jersey, Georgia, Canada and Puerto Rico.

Jones said today’s announcement will be the last major shift of production capacity in the U.S. that results from its supply chain restructuring.

“The big pieces have been announced, but we’ll always be looking for additional streamlining,” he said.