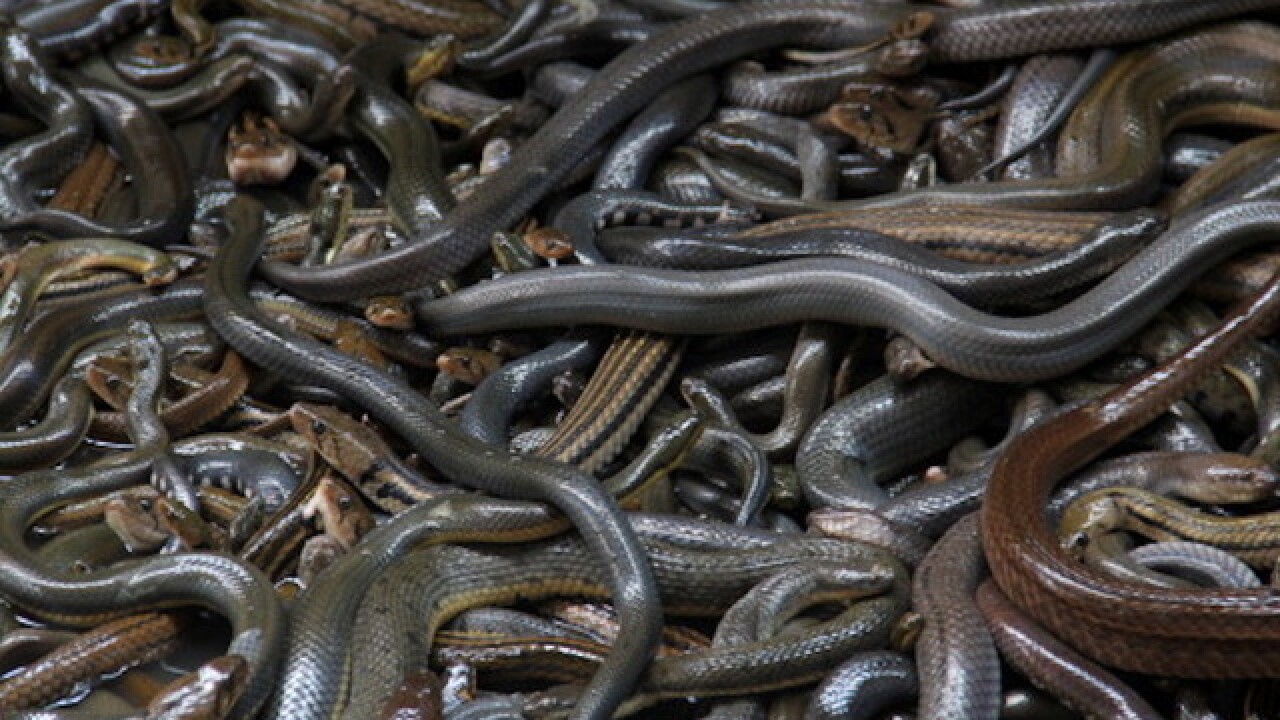 That's the name for the nasty process of checking each contested vote.

P&G announced last week it had beaten Peltz in the most expensive proxy battle in American history, according to a preliminary count. Peltz said he thought it was too close to call.

P&G claimed Peltz had a "fundamental misunderstanding" about how the company has changed in the last five years, during which a massive restructuring prepared the company for a new wave of sustainable growth.

At the very least, P&G wasn't given a mandate.

The company’s inspector of elections, Wilmington, Delaware-based IVS Associates Inc., will make its own estimates. Then the two sides will move into the "review and challenge" phase. IVS is expected to spend "multiple weeks" certifying results, P&G spokeswoman Jennifer Corso said.

As for the "snake pit" term?

"You're talking about the end stage of an election campaign, where the parties haven't kissed and made up," Bruce Goldfarb, founder and chief executive of Okapi Partners, told CNBC. "There's a little bit of venom to the process."

It's rare for a proxy fight to reach that stage, CNBC reported -- only a few each year. Hewlett-Packard's takeover of Compaq Computers went to the snake pit in 2002.

And it's even rarer for a recount to change the results.

Meanwhile, Peltz called on P&G to "magnanimously" invite him onto its board. Both he and P&G CEO David Taylor promised to work together.

"We really do respect all our shareholders," Taylor said last week. "So, I will visit him. We’ll have the appropriate interactions and to the extent he’s got ideas that’ll help us we will move forward."

This story contains prior reporting by WCPO's Dan Monk.