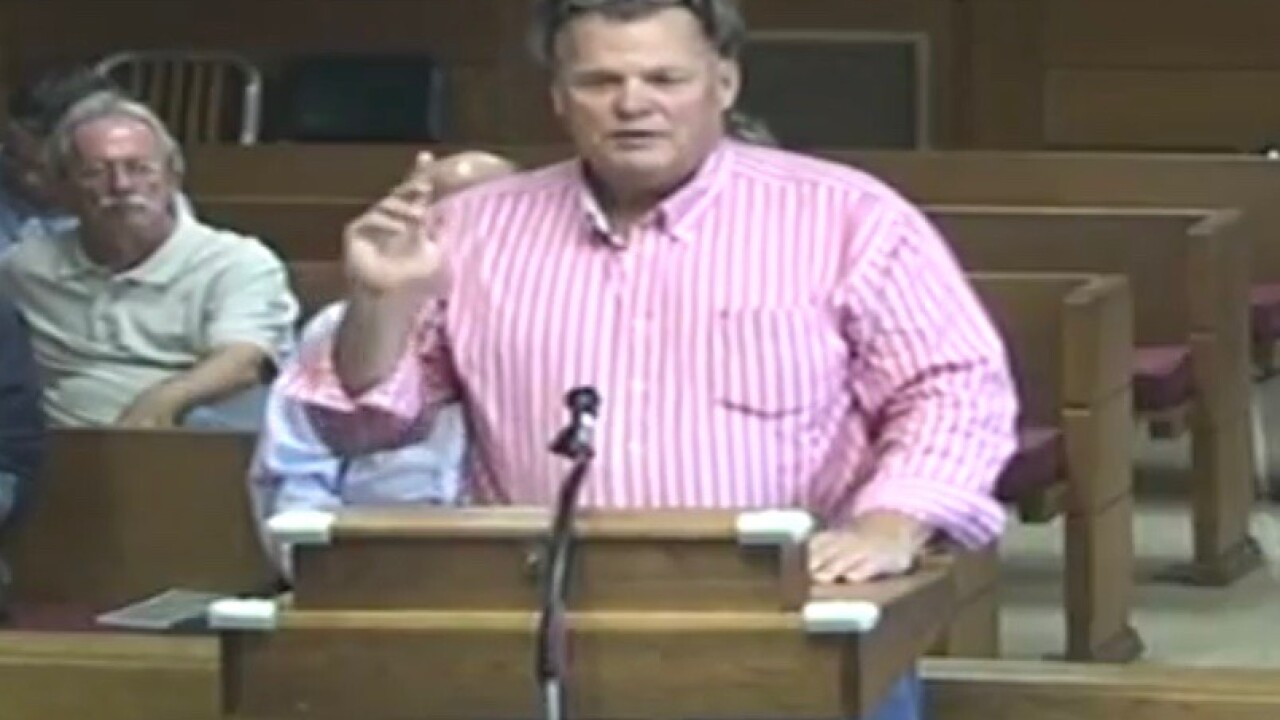 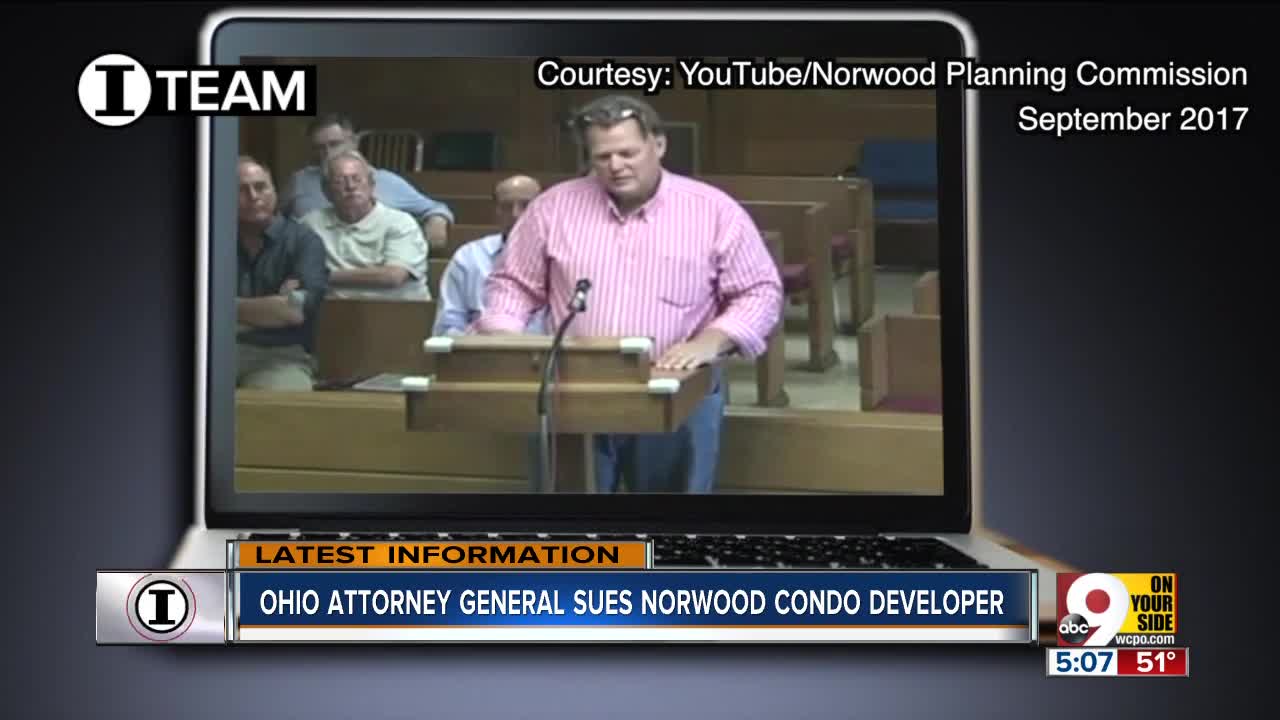 The complaint seeks restitution on behalf of “all consumers or purchasers damaged by” the “unfair, deceptive, unconscionable acts or practices” of Call and The Legacy Lofts on Courtland LLC. It also seeks civil penalties of $25,000 against Call for each violation of Ohio's Consumer Sales Practices Act that the court finds he committed.

The lawsuit alleges Call and his company engaged in a wide array of behavior in violation of Ohio’s consumer protection laws by failing to provide refunds and misrepresenting through various documents that deposits would be refunded. The lawsuit also includes violations of the Condominium Property Act for failing to hold purchasers’ deposits in escrow, not refunding deposits and not providing required disclosures.

“When people put a deposit down for a condo to be built, they rightfully expect for their condo to be built,” Yost said in a press release announcing the lawsuit. “These are huge deposits. Consumers are out of pocket, and they’ve received nothing in return.”

Legacy Lofts was a $12 million development that aimed to make the century-old Norwood Baptist Church the centerpiece of a 112-unit condo community.

As WCPO has previously reported, the project faltered when Call was unable to secure financing. His attorney said Call owed 12 to 15 people a total of about $60,000 but was arranging to pay all depositors at least $1,000 each as of last week. Depositor Monica Brown said no payment was made.

Today's press release said the Attorney General has heard from consumers who are owed at least $30,000 from Legacy Lofts. One of those who filed a complaint is Courtney Hausfeld, who was hoping to become a first-time home buyer but delayed the search until she gets her deposit money back.

"I'm trying not to get my hopes up too much because I've been disappointed before," she said. "But I'm more hopeful than I've been in a while."

Call and his attorney declined to comment on the lawsuit.