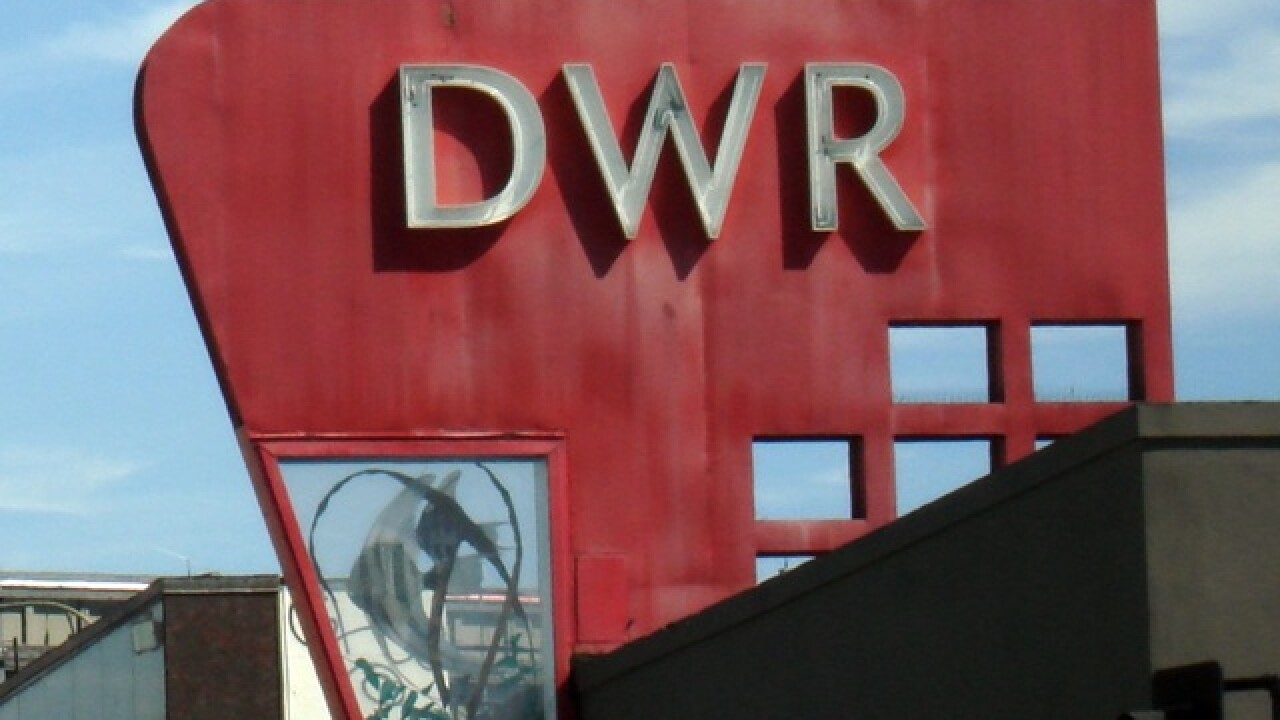 CINCINNATI -- Two companies in southwest Ohio plan to create more than 300 jobs and a combined $23.4 million in new payroll under tax credit agreements with the state of Ohio.

They're part of 10 deals statewide that are expected to create 3,437 new jobs and retain 2,203 jobs, resulting in more than $207 million in new payroll.