Northern Kentucky's General Cable Corp. agrees to be acquired in $3B deal 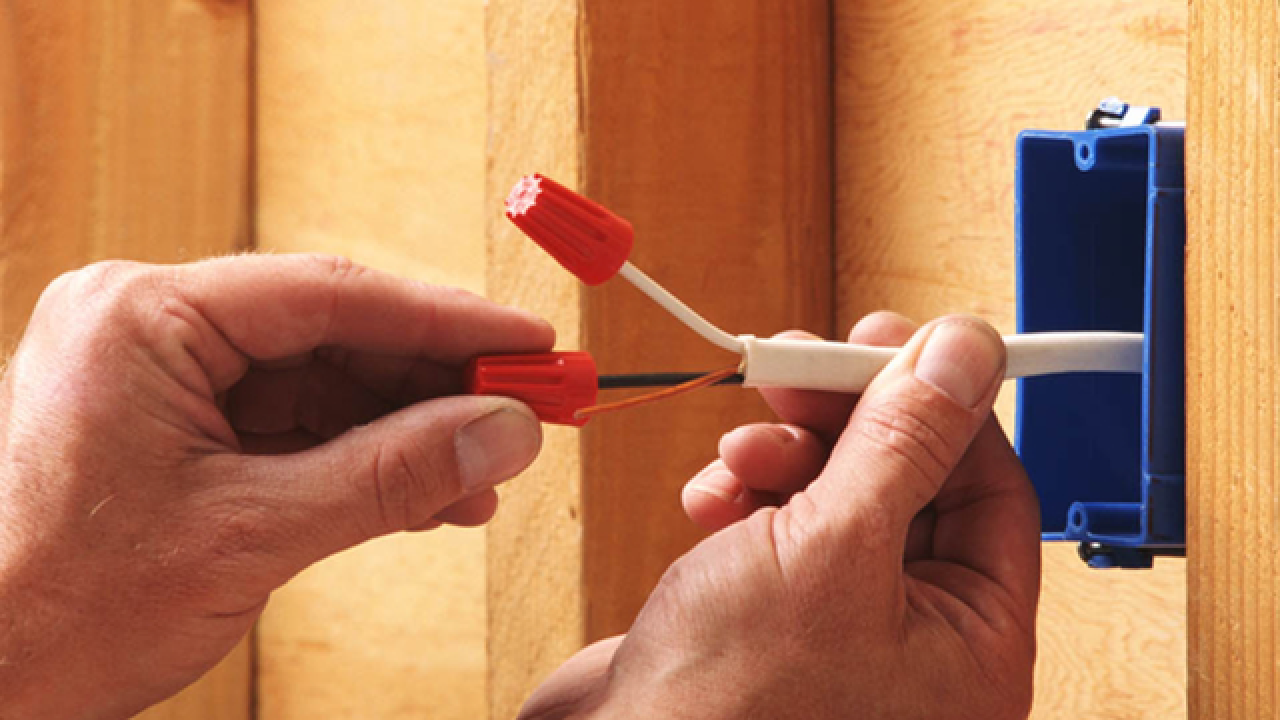 CINCINNATI - One of the region's largest public companies has agreed to be acquired in a transaction valued at $3 billion.

Based in Highland Heights, KY, General Cable has 10,000 employees in 16 countries and relocated to Cincinnati in the 1980s when Cincinnati financier Carl Lindner Jr. bought the company as part of a larger acquisition of Penn Central Corp.

General Cable has been battling high debt loads and a bribery scandal that led to an $82 million settlement with the U.S. Department of Justice in 2016. It began selling off international subsidiaries in 2014 and battled shareholder lawsuits for most of this year.

Prysmian is looking to expand its operations in Europe and South America by paying $30 per share in cash for General Cable, which is 37 percent higher than Friday’s closing price for the company. The combined companies will have sales of roughly $9 billion with 30,000 employees.

“This combination is an ideal strategic fit,” said General Cable CEO Michael McDonnell in a pres release. “Together, we will be able to deliver a robust portfolio of products and services and new product innovation across the full breadth of the wire and cable industry globally.”

Prysmian executives told investors Monday they expect to reap more than $220 million in annual cost savings from the merger, including $47 million from refinancing General Cable's debt and $177 million from procurement, overhead reductions and operating improvements in its factories.